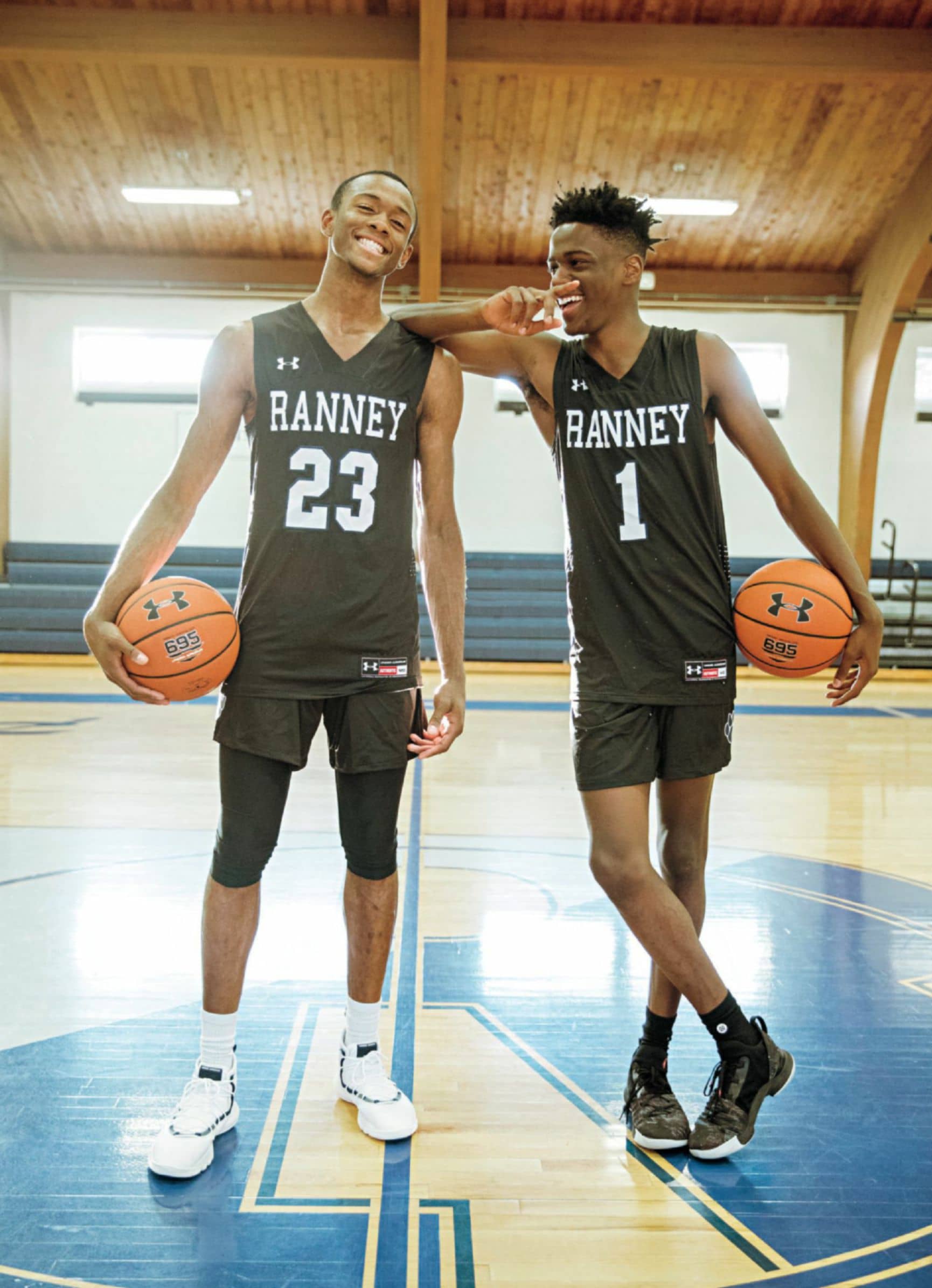 New Jersey natives SCOTTIE LEWIS and BRYAN ANTOINE have risen up the HS ranks and become two of the best and most exciting up-and-coming guards in the country—and they’ve done so alongside one another every step of the way.

WITH THE NUMBER OF elite high school programs and AAU club teams multiplying exponentially every year, high school recruits now have options upon options regarding where to play and who to play with. As a result, highly rated prospects annually switching teams during the winter or summer months has become the norm. Yet for a pair of five-star senior guards out of New Jersey, this trend has had no impact on their journeys. Scottie Lewis and Bryan Antoine are the longest tenured star duo in high school hoops.

“Absolutely! Of all time!” says Lewis when asked if he’s part of the best duo in basketball. “We’ve lasted the longest. Can’t no one say they’ve been together longer. It’s like seven years now.”

Starring at the Ranney School, located just a few miles off the Jersey Shore in Monmouth County, the pair has brought into the national spotlight a program that wasn’t on anyone’s hoops radar prior to their arrival.

Just recently, both blue chippers, ranked among the top 15 recruits in the Class of 2019, announced their college decisions—signaling an end to their historic run sharing the court together at Ranney and with the Team Rio program during AAU season.

Lewis, a 6-5 guard, committed to the Florida Gators after also holding offers from the likes of Kentucky, Arizona and Kansas, among the dozens of other scholarships on the table. He ultimately chose Gainesville over Lexington. 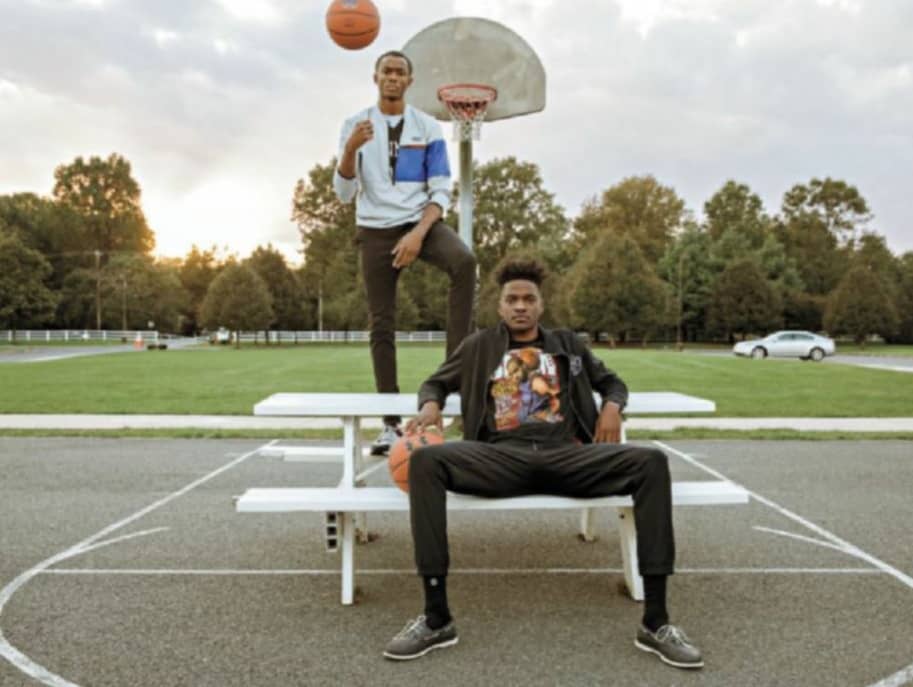 Antoine, also a 6-5 guard, committed to Villanova in September after listing Duke, Florida, Kentucky and Kansas among his other final options. According to ESPN, he’s the highest-rated recruit to commit to the Wildcats since Corey Fisher, a member of the Class of 2007, did so over a decade ago.

The duo helped lead Ranney to a 28-5 record last season while reaching the Non-Public A championship, winning the Shore Conference Tournament and sectional playoff title (both achievements were a first in school history) and finishing ranked second in the state.

The Antoine-Lewis tag team show hasn’t just garnered attention for the results on the court. The jovial pair has also figured out how to stay in the moment and enjoy the experience they’ve created.