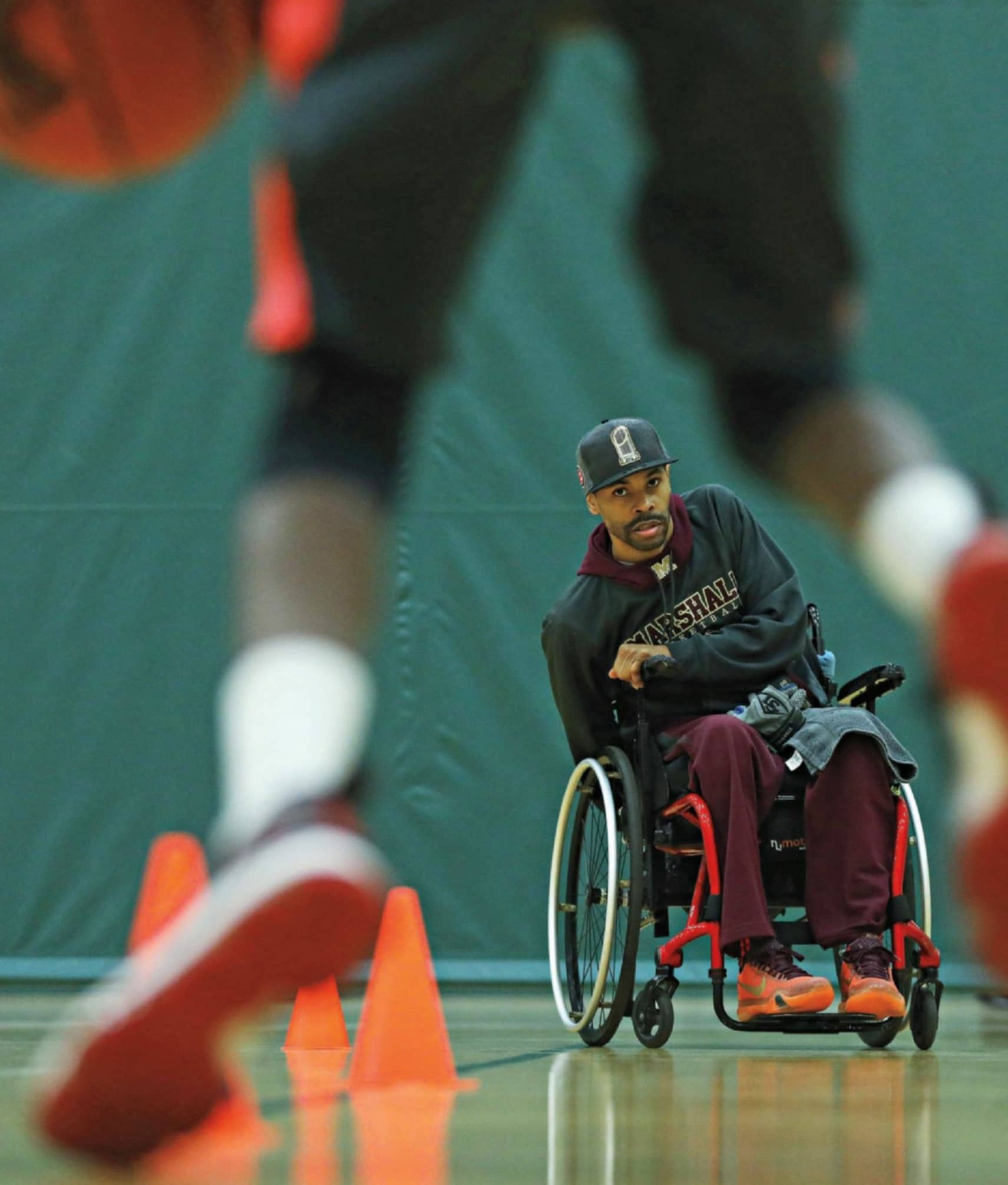 Even the basketball players aren’t safe as violence continues to hit CHICAGO’S WEST SIDE. Here, a former coach looks back and wonders if things will ever get any better.

THE SCHOOL YEAR is well under way, and I’m back teaching at New Mexico State University. But I can’t stop thinking about my summer in Chicago. And Marshall High School. And Shawn Harrington.

As a boy, I attended Chicago public schools for 11 years, and then stayed put for college. Chicago is also where my wife and I have spent the past 10 summers, to duck the heat of the Southwest and visit some of my old haunts. Our tiny apartment is in what we call “leafy Ravenswood,” an idyllic North Side neighborhood where the biggest hassle is that the bistros on Lincoln Avenue are too pricey.

Four years ago I began spending a lot of time in a very different part of Chicago, the West Side. What I’ve witnessed there since 2014 is what now keeps me up at night. Let me see if I can explain.

In the 1980s and ’90s I also passed countless hours on the West Side, convincing black teenagers to travel 1,500 miles to play college basketball. I was a college assistant coach, a basketball recruiter, and this urban enclave was fertile recruiting ground for sleepers—young men who would not be going on to play at Kansas or Duke but could rank among the best players in our conference. Our teams were well stocked with Chicago kids. In my 14 seasons coaching at UTEP and New Mexico State, I was a regular at high school games, summer leagues, rec centers and tournaments across the West Side. Often I was the only white person in the building.

I met Shawn Harrington in 1992, and he was the primary reason I returned to the neighborhood when I started coaching at New Mexico State. He had been a stand-out at city powerhouse Marshall, and I recruited him to play for our 1995- 96 team. The story gets murky here, but Shawn played one great season for us before transferring.

A few years after that, I quit coaching altogether. Shawn and I lost touch for 20 years. I was living not only in a different state back then, but also a different world, strolling the halls of academia, lulled by the university life, isolated from my old hoops connections—and the West Side of Chicago.

Shawn was working as an assistant coach and educational support person at Marshall; his daughter attended nearby Westinghouse High School. While waiting for a stoplight to change, shots ripped through the windows of their rental car— his own vehicle had been stolen a few days earlier. Shawn pushed his daughter down and blanketed her with his body a second before a bullet pierced her headrest. Another bullet hit Shawn in the spine. He instantly lost feeling in his legs, and now he’s confined to a wheelchair. 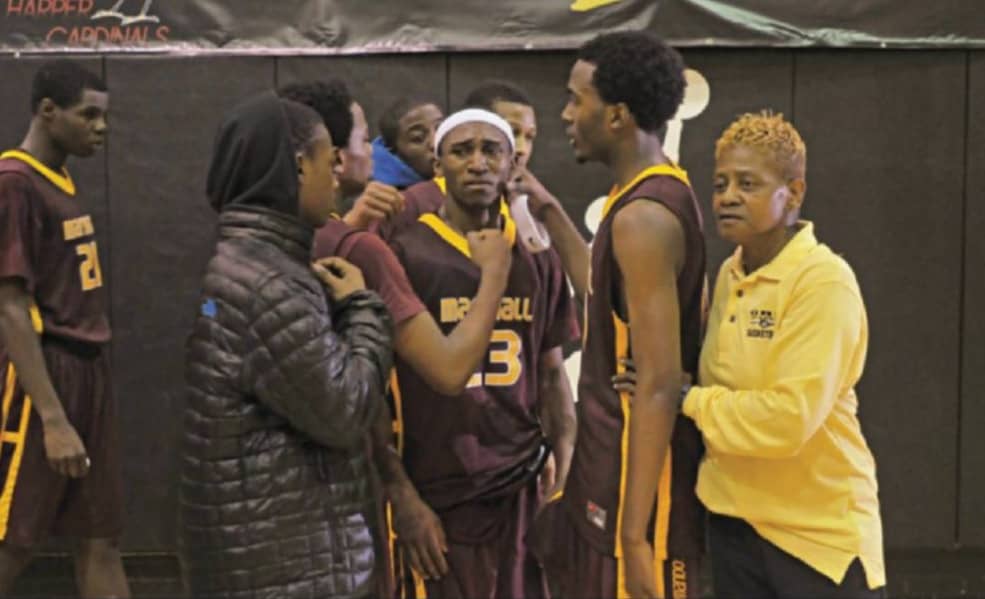 The shooting was a case of mistaken identity, but it received plenty of media attention for a few reasons. First, Shawn had acted with astonishing courage. Also, years earlier, he had appeared in a few scenes of the landmark documentary Hoop Dreams. Finally, he was a former college basketball star who had earned his degree. The diploma meant that he had choices and did not have to return to the West Side. He came back mostly because he had fathered a child—the girl whose life he would one day save.

The tale of Shawn’s heroism spread through the city, and while so many shootings are forgotten, or not even reported, his quickly became a sort of true “urban legend.” The hole in the headrest, the unharmed teenager with shattered glass in her hair, screaming until he calmed her and told her not to panic—“We’re fine, call your mom and tell her you’re OK, then call 911”—all the time with a bullet lodged in his back.