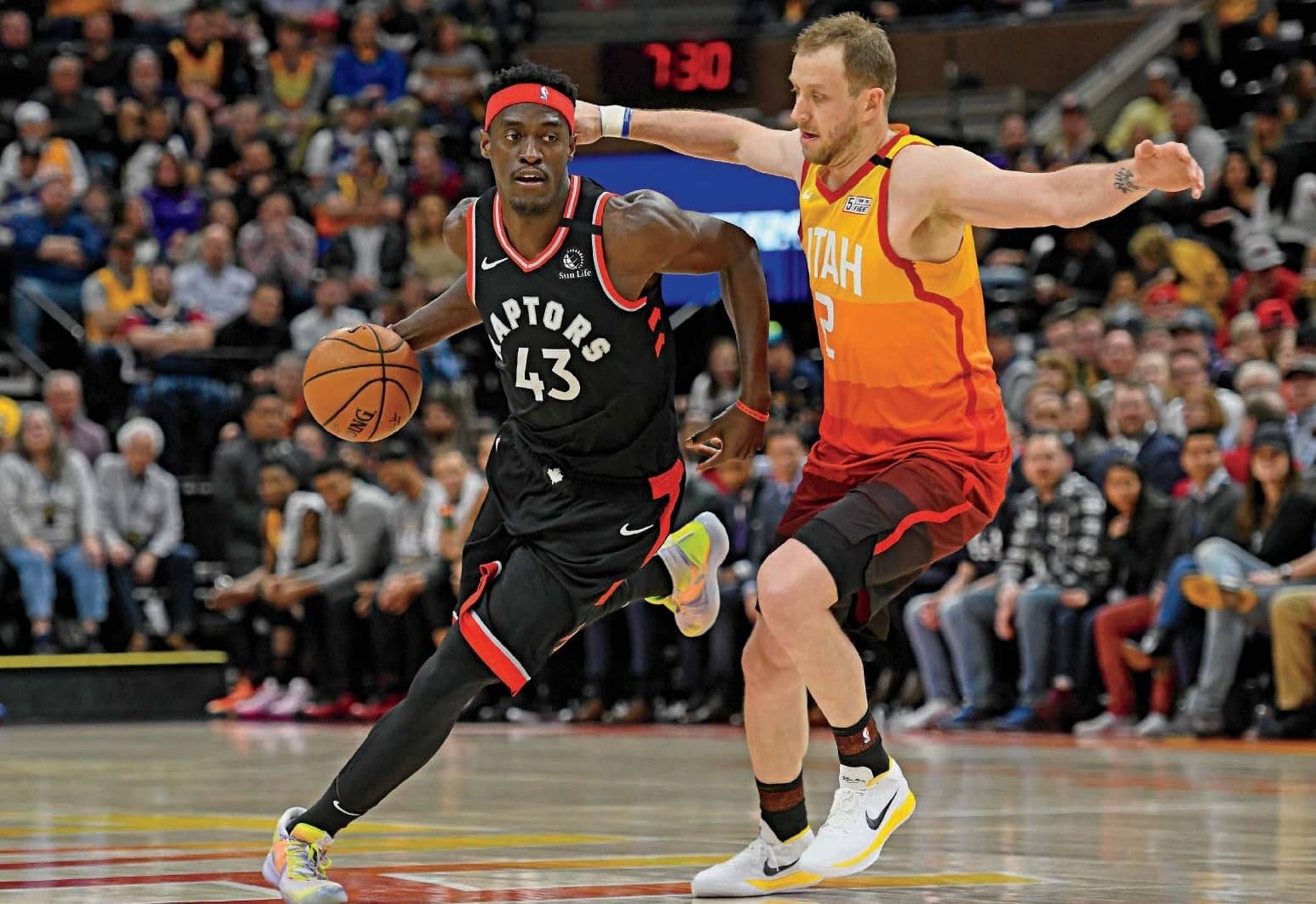 AFTER TORONTO NATIVE ROY WOODS PAID HOMAGE TO PASCAL SIAKAM ON HIS LATEST EP, WE HAD TO INTRODUCE THE OVO SOUND ARTIST TO THE RAPTORS ALL-STAR. HERE, THEY TALK ABOUT TORONTO CULTURE, MUSIC, BALL AND SO MUCH MORE.

IN MID-MAY, OVO Sound artist Roy Woods dropped a six-track EP titled “Dem Times.” The Canadian musician, who is the youngest artist on Drake’s label, fittingly named the fourth song in the project after none other than Toronto Raptors All-Star Pascal Siakam. The “Like Pascal” song title pays homage to the rising star, who grew up in Cameroon before moving to the United States at age 16 to pursue basketball.

A couple of weeks after the EP dropped, we were able to connect both Woods and Siakam on a Zoom call in their first real conversation with one another. The two talked music, Toronto culture and much more. Below is a shortened version of their discussion.

ROY WOODS: Making a song named after you [was about] just seeing the passion and how you evolved with such a young team and taking the team to where you guys went to last year. For me, seeing that as a Torontonian—

growing up and seeing how it’s been rocky for us—[was] just such a beautiful transition to see such a young team [that’s] hungry and fierce and had so much doubt and had so much hate. All that bad talk. To just come in and strive through it and punch through all those walls and come out of it on top—’til this day, there’s still goosebumps talking about it. Even with your sauce and how you ball, fam, crazy! 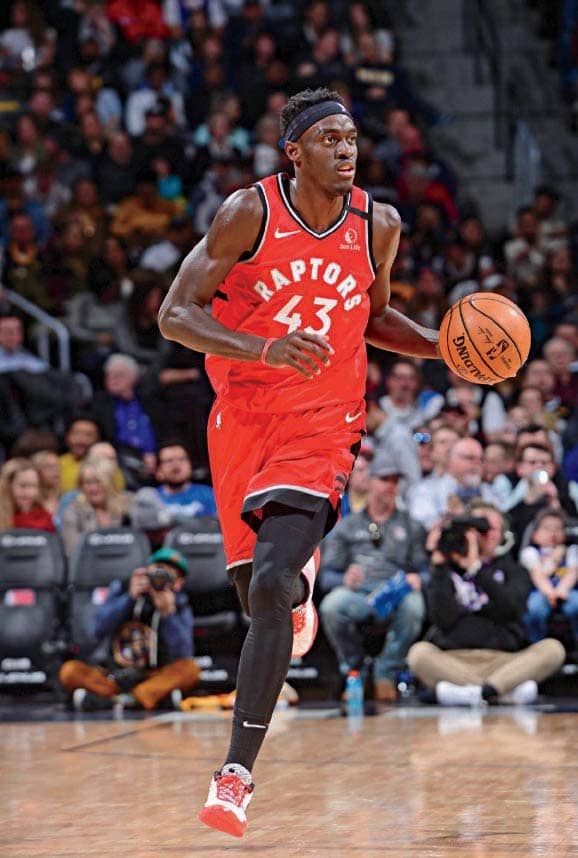 PASCAL SIAKAM: Just listening to you, I didn’t know because my agent told me about it. It was like, Man! Kind of felt like you’ve arrived or something. They’re making songs about you. It’s pretty cool just ’cause it’s [something] you don’t really think about. Like, Oh, I want people to say my name in a song. That’s not something that you think about. Just having that happen and the fact that you’re from Toronto—I have many Toronto friends, friends from college that are from Toronto—so I know the struggle and everything that [people] go through in terms of sports or even life in general. So just seeing that and me being able to inspire you to have a song, that’s great! I love it. I always felt like I was part of the Toronto community because of all my friends. Just being a part of this and winning a championship for the city, that was great. And now having you make a song about me; those are things you don’t even dream about.