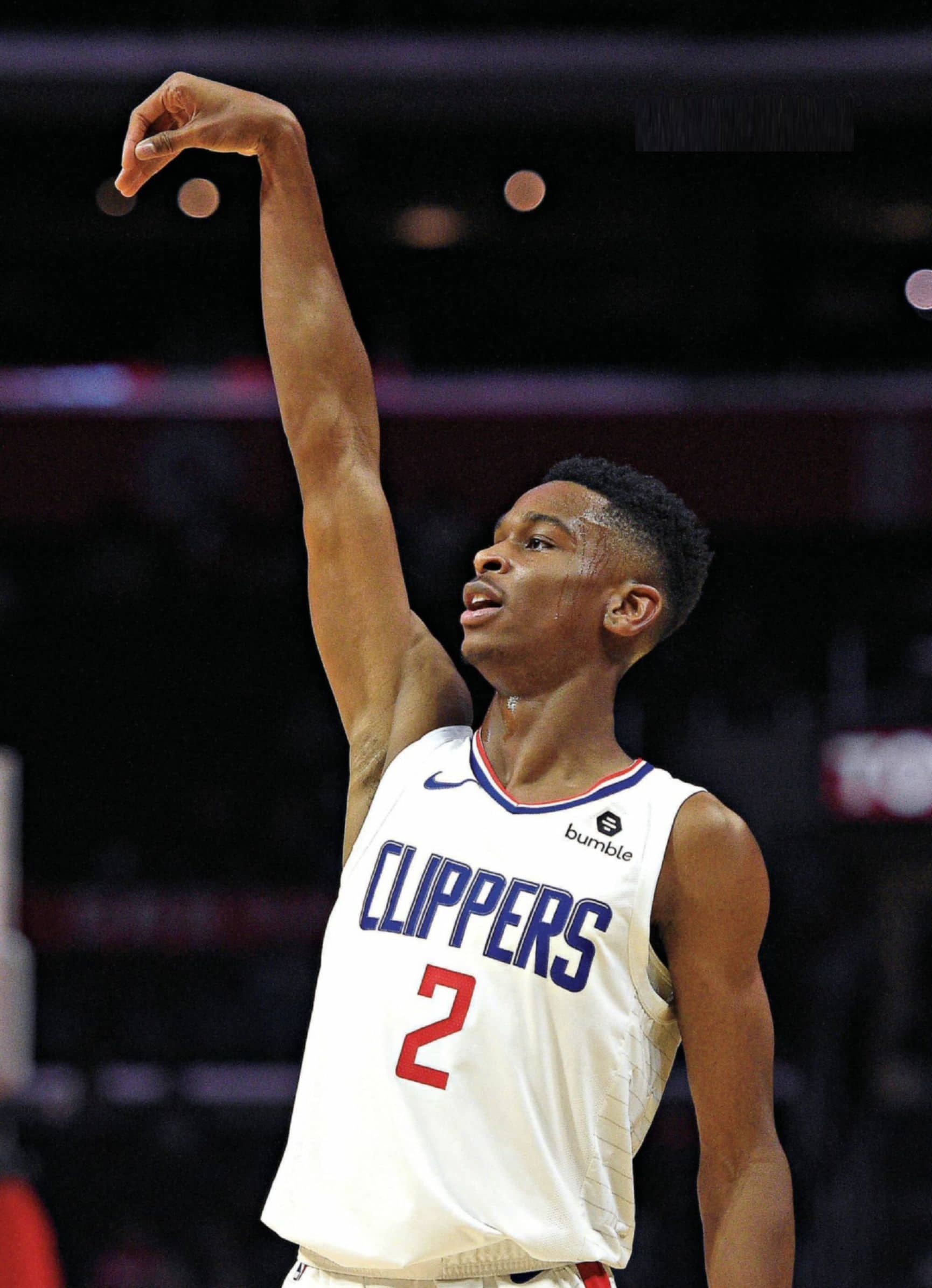 While the Lakers have been getting most of the hometown hype, Clippers rookie PG SHAI GILGEOUS-ALEXANDER is steadily proving it’s just a matter of time until he becomes a star for L.A.’s other pro team.

A COUPLE OF MONTHS AGO, in a quiet gym after a long day of training, NBA rookies were at the free-throw line engaging in a shooting contest. It was a low-stakes game, $20 going to whichever young millionaire swished the most shots. A paltry payout didn’t impact Los Angeles Clippers point guard Shai Gilgeous-Alexander’s desire to win. As another rookie took his place at the line, threatening to upset Gilgeous-Alexander’s path to victory, the Toronto native pulled out all the stops to make his opponent crack. There was chirping and trash-talking, even kisses blown in an effort to break concentration. Gilgeous- Alexander did what was necessary to come away on top.

“You put someone in front of him and there’s a competition, he’s a different [person],” says Olin Simplis, his trainer. “Something just switches inside of him. That’s the thing that has stood out the most for me. People don’t understand that about him yet.”

That competitive streak combined with his rangy 6-6 frame, not to mention a seven-foot wingspan, is one of the reasons why the Clippers selected him (via trade) with the 11th pick in the 2018 draft. Fast forward three months to the League’s annual GM survey and it’s clear everyone else is beginning to see what the Clippers saw prior to draft night. Gilgeous-Alexander was atop the list of responses for “biggest steal of the draft,” garnering 27 percent of the votes. 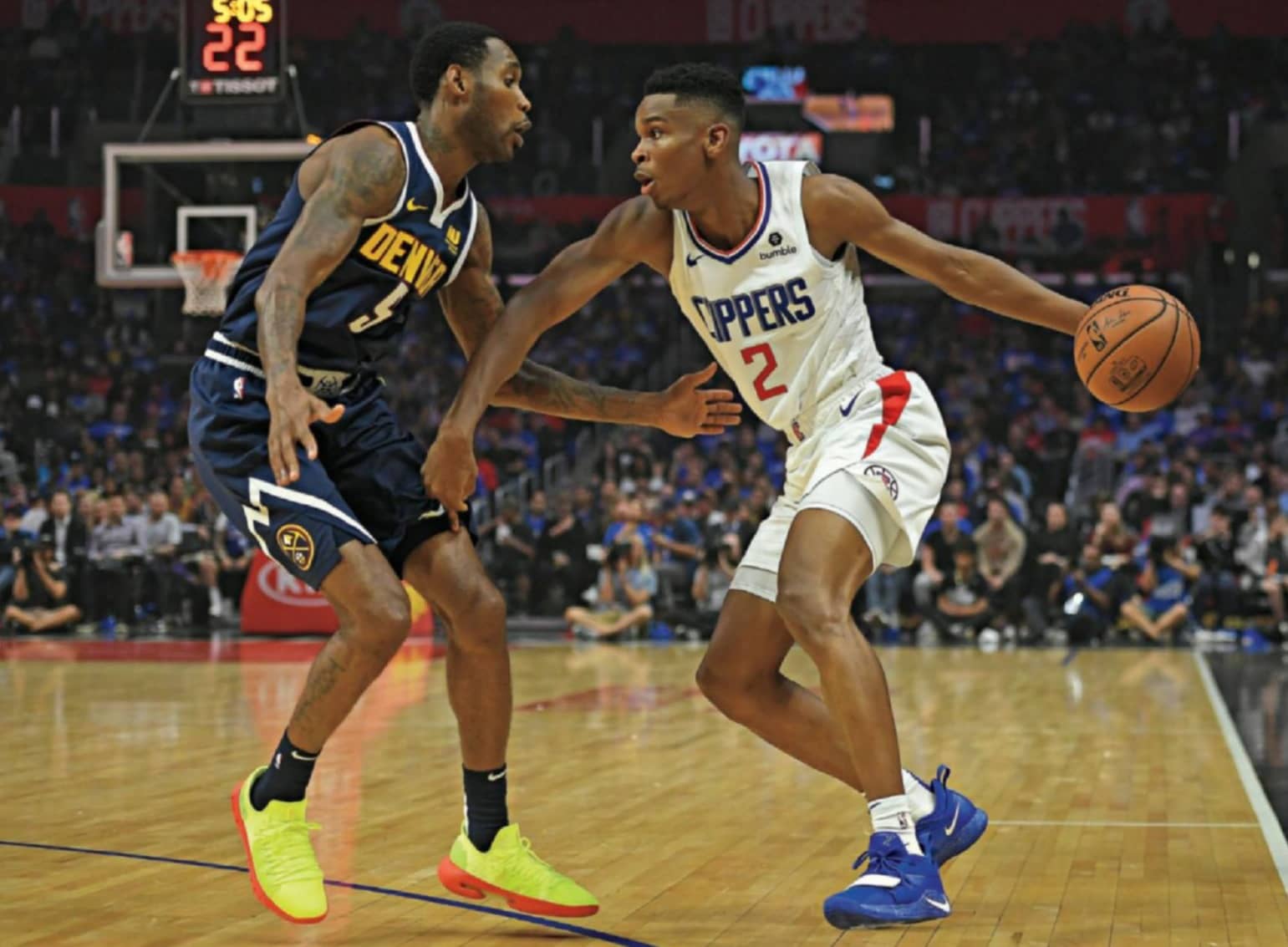 Gilgeous-Alexander began working with Simplis in preparation for the draft. The duo continued to train throughout the summer leading into his first NBA season. “He’s a quick learner,” Simplis says. “You throw something at him, he’ll master it. And if he doesn’t right away, he’ll come back the next day and he wants to do what he couldn’t complete the day prior.

“He’s definitely ahead of the curve in that mental aspect. He really wants to be great and that is exciting.”

Simplis connected with Gilgeous-Alexander from the jump, saying that working with the point guard has been one of the best experiences he’s had in more than 20 years working with players.

“His work ethic is beyond his years,” he says. “His attention to detail is beyond his years. He just absorbs everything. He has that professional mindset at an early age. How to take care of his body, all the little things that we asked him to do before he steps on the court he does. He’s got a bright future ahead of him.”