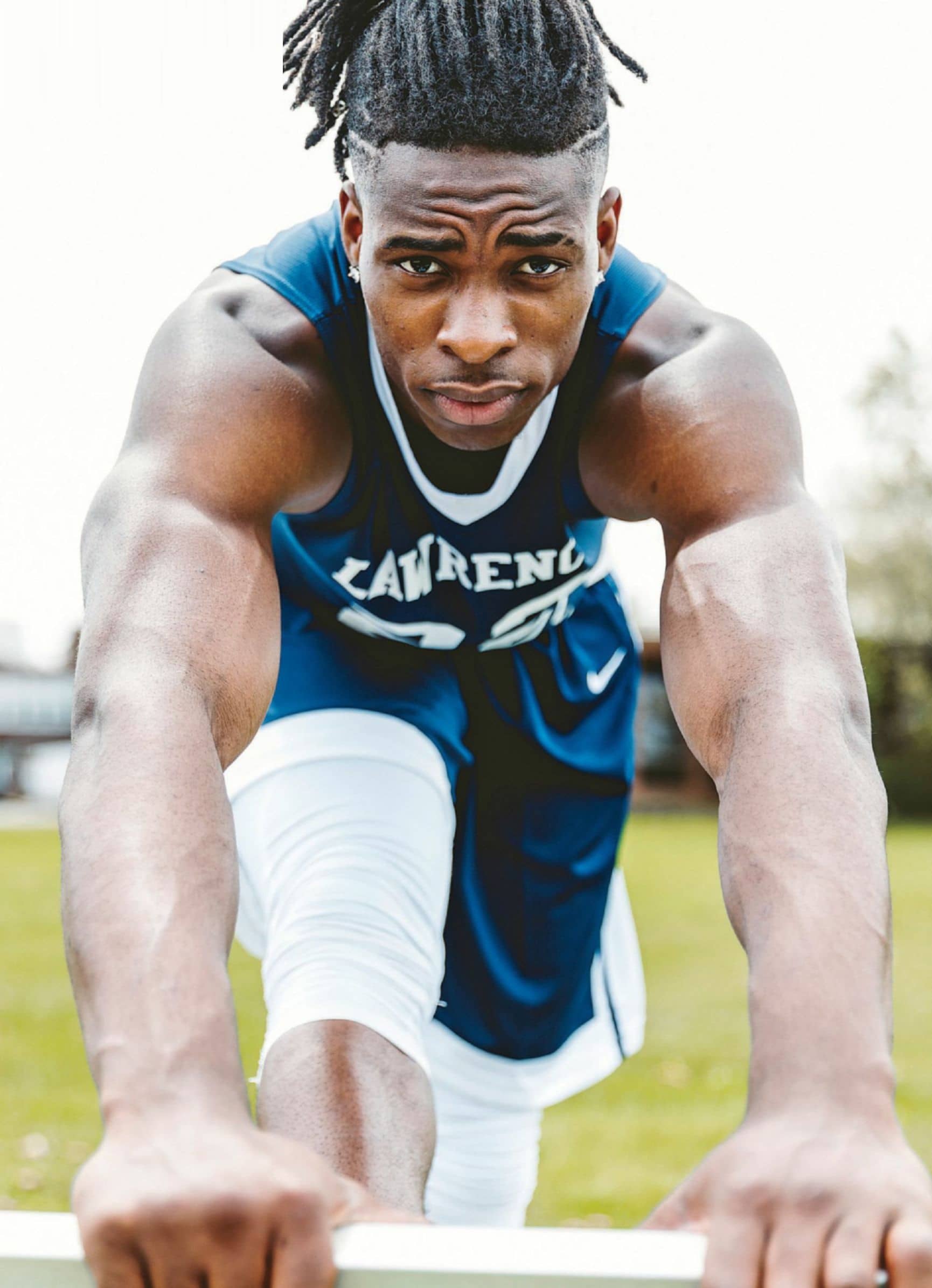 When he was just 13, University of Louisville commit and highly ranked big man AIDAN IGIEHON moved from Ireland to New York to pursue his hoop dreams. So far, the journey has been pretty damn incredible.

IT WAS JUNE OF 2014, and 13-year-old Aidan Igiehon packed his bags, said goodbye to his mother and boarded a flight across the Atlantic Ocean to New York City. The Clondalkin, West Dublin, native had left behind his local Moyle Park College friends and instead enrolled at Lawrence Woodmere Academy—over 3,100 miles away in Long Island. Despite having just started hooping the year prior, the promising physical attributes (he was already 6-4 when he moved to the States) and visible high-ceiling potential was enough to prompt a hoop dreams relocation.

It would only take a couple of years before the now 6-10 five-star recruit rose to national stardom and began piling up scholarship offers from the nation’s top basketball programs.