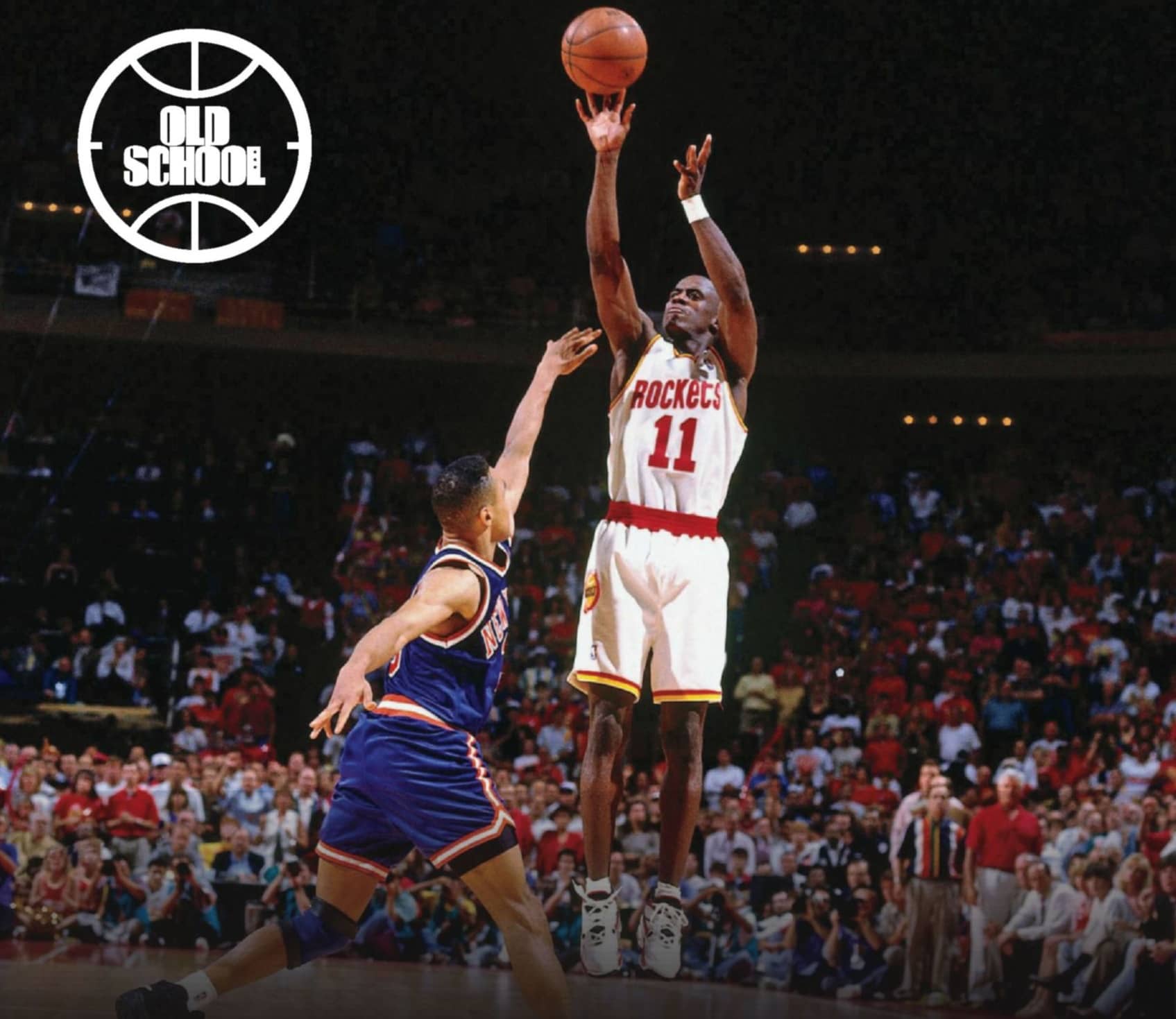 VERNON MAXWELL was known for his…let’s call it fierceness. But what can’t be ignored is that the Houston Rockets legend and two-time NBA champion was one hell of a hooper.

Donnell Suggs
THE man once known as “Mad Max” isn’t very mad these days— in fact, he’s quite happy, especially on the course. “I think golf has settled me down,” says Vernon Maxwell, who admitted to playing “up to four times a week” during a phone interview. The guy who once ran into the stands in San Antonio to get in touch with a particularly rowdy fan now finds other ways to deal with stress. “[Golf], that’s my relaxation. It’s what I enjoy doing.”

From 1988 to 2001 Maxwell enjoyed playing basketball for 10 NBA teams while garnering a reputation for confrontation and, above all else, winning. Everywhere he played the team was made better by his presence, if not in the locker room then definitely on the court.

A Gainesville, FL, native, Maxwell was destined to play for legendary former NC State and then University of Florida coach Norm Sloan and the Gators. An all-state, All-American caliber recruit coming out of Buchholz High School, Maxwell had his choice of high-level programs but those schools would have had to be within driving distance to land the 6-4 guard. Even some of the game’s best collegiate coaches couldn’t get the versatile scorer away from his momma’s cooking.

“I probably made my decision when I got on my first ever flight to Raleigh [North Carolina],” Maxwell says. He had been en route to visiting the reigning NCAA champion NC State Wolfpack and their enigmatic head coach Jim Valvano. Valvano was only 37 years old when he led the Cinderella “Cardiac Pack” to the NCAA title in 1983 and even before that was regarded as one of the nation’s best recruiters. “The flight was probably an hour and a half, but it felt like forever,” Maxwell says.

During his four years in Gainesville, Maxwell helped what was then just a mediocre program—having failed to ever make the NCAA Tournament— turn into a force to be reckoned with in the SEC. During his freshman and sophomore years, that trend of Marchless basketball continued despite Maxwell averaging 13.3 points per game as freshman and a team-high 19.6 during his sophomore stint.

The breakout season that brought Maxwell and the Gators into public view was 1986-87, his junior year, when the Gators made the Sweet 16. Maxwell’s team-leading 21.7 points per game, plus strong play from senior point guard Andrew Moten and the addition of the late Dwayne Schintzius, a McDonald’s All-American, all contributed to powering Florida to their first-ever Tournament appearance and a first round matchup with Valvano and Sloan’s former employer, NC State. The Pack didn’t stand a chance. The unheralded but higher seeded Gators (the Gators were a 6-seed, the Wolfpack an 11) won the game, 82-70, behind Maxwell’s 28 points.

Then-future NBA players Vinny Del Negro, Chucky Brown and Charles Shackleford couldn’t do anything to stop Maxwell on the biggest stage. “Vernon was our go-to guy,” says Moten, currently the head basketball coach at West Gadsden High School in his hometown of Quincy, FL. A four-year starting point guard at Florida who was one year ahead of Maxwell, Moten echoes what many former teammates say about Mad Max: “He was one of the best teammates you could have on a basketball court. You knew he had your back.”