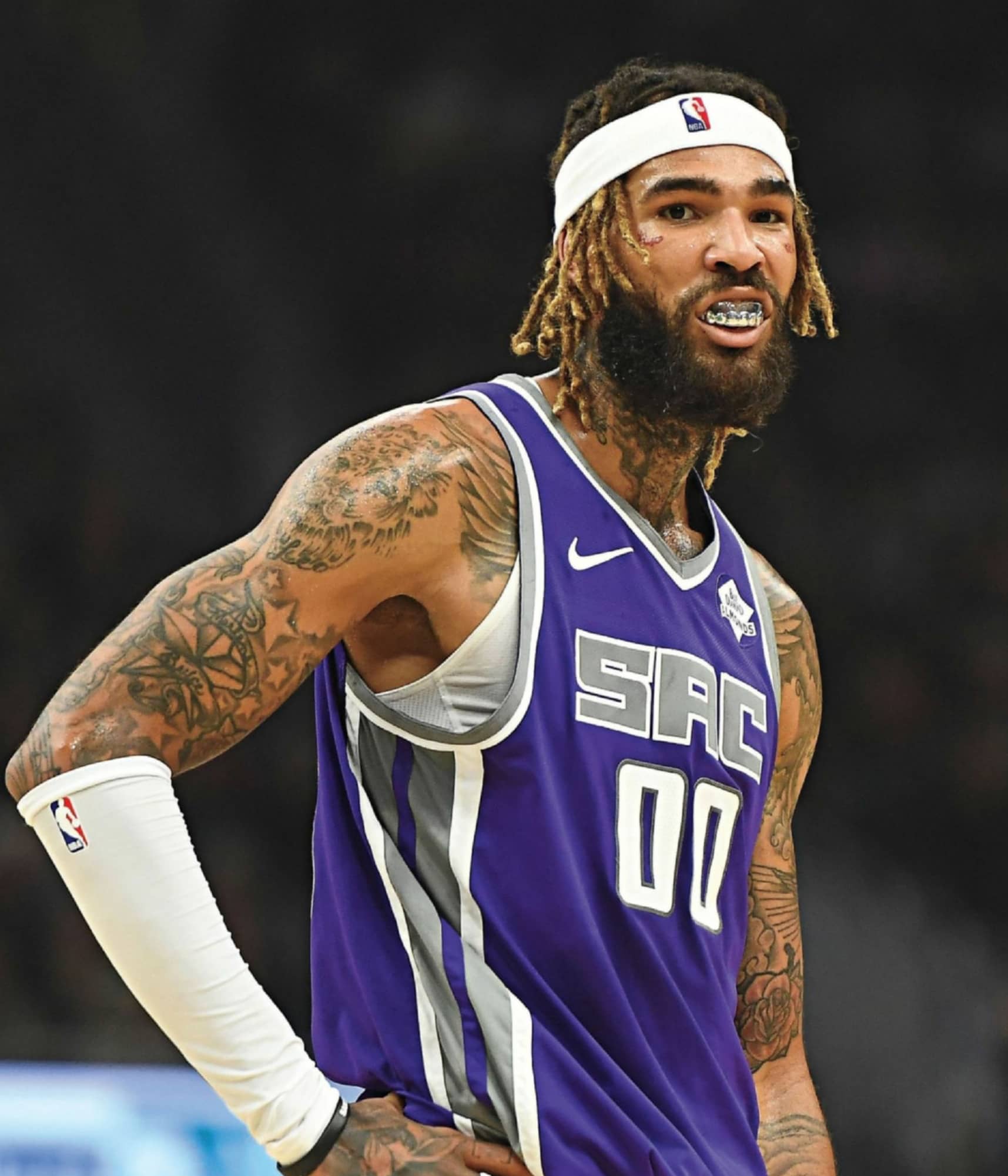 Kings big man WILLIE CAULEY-STEIN’s career was heading in the wrong direction, but a change in mindset and some renewed hunger has it looking like the future is awfully bright for the 25-year-old 7-footer.

Willie Cauley-Stein is laying in his hotel bed in downtown Philadelphia, unable to sleep. His mind is wandering. He’s allowing it to think big, to imagine things it hasn’t really before.

It’s mid-December of 2017 and the Kings are in town to play the Sixers. In less than 24 hours, Willie—Sacramento’s starting center—will score 9 points and grab 6 rebounds in a 101-95 victory at the nearby Wells Fargo Center.

But right now, approaching 3 a.m., he’s awake and contemplating his future in the game of basketball. He’s resetting his goals and pondering what it would be like to be one of the NBA’s best players. He’s ready for it.

So he sends a text to his veteran teammate Vince Carter, an eight-time All- Star headed for the Hall of Fame. I’m tired of being overlooked, he tells VC. What do I have to do to be “the guy?”

It’s a moment that sent Willie on an entirely new path, one that continues today.