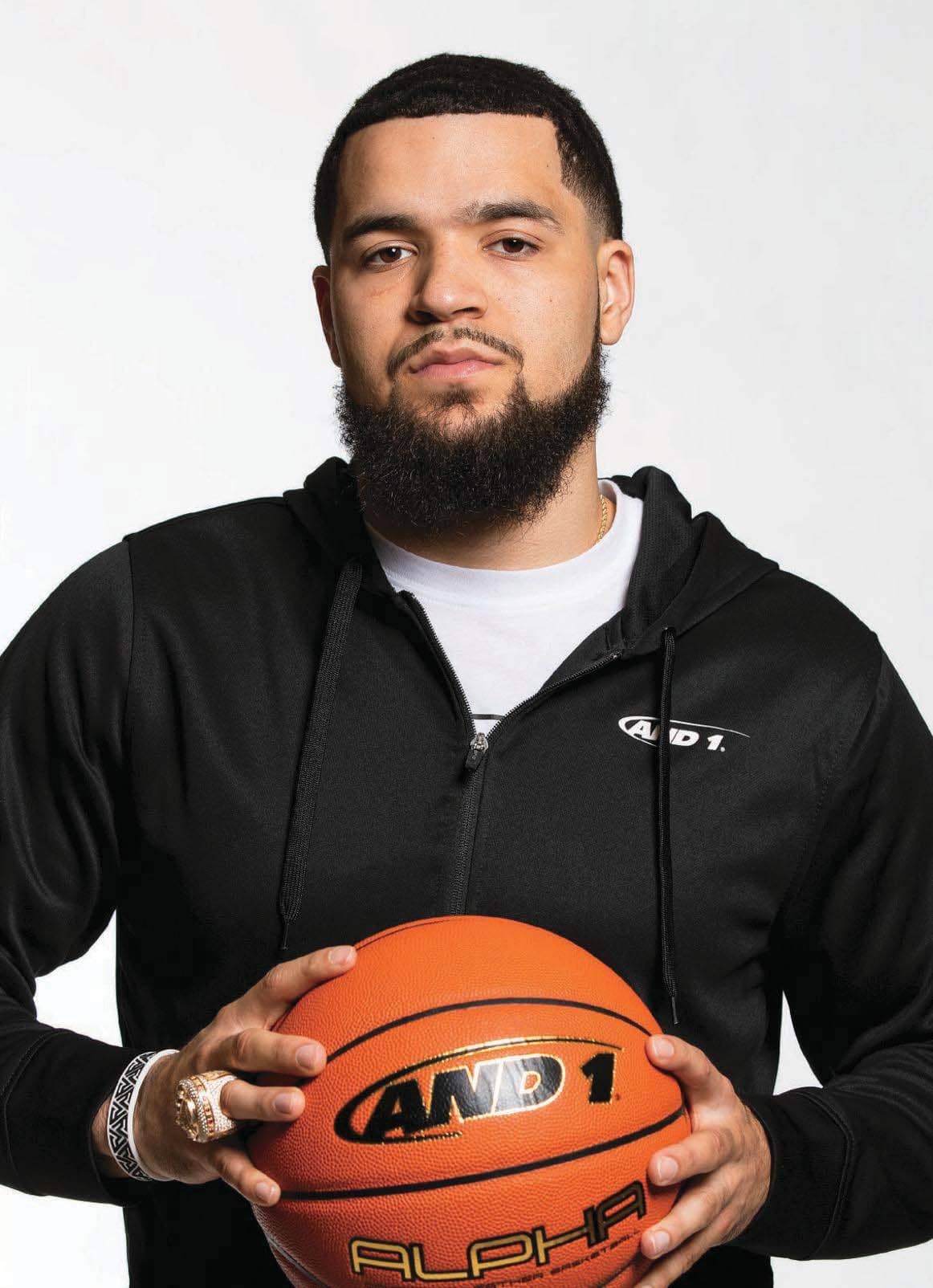 Through all the hardships he endured and the adversity he faced, Fred VanVleet always bet on himself. The giant ring on his finger tells you all you need to know.
MAX RESETAR

IT’S ALL IN THE DETAILS. There’s a big-ass Raptors logo on the back of this satin bomber jacket, one that reads, “The Best in the World, 2019 Champions.” An OVO Owl sits on the left breast pocket, while another Raptors logo is stitched on the right arm, trailed by the entire roster from last year’s squad. Then, on the left arm, the Canadian and American flags sandwich four words: “Steady Freddy, AKA ‘Twin.’”

The jackets were gifted to Fred VanVleet and his teammates from Drake after they took down the Bucks, Sixers and Warriors last season. And whether Drake calls him “Twin,” “Steady Freddy” or “Champ,” the respect is there. VanVleet has earned the love of Drizzy and every other Raptors fan in the world. Because his game is in the details.

That’s where Fred VanVleet makes his money, doing the things that show up on the highlight reels and everything else that doesn’t. It might look like the 25-year-old came out of nowhere to become a key hitter for the reigning champions, but his devotion to play the game isn’t anything new. This is a 20-year journey.

“I hoop just for the love, man,” VanVleet tells SLAM. “I’ve had a desire to play basketball since I can remember.”

VanVleet’s life kicked into high-gear when he was only 5 years old. His father was murdered that year, which was also when he remembers starting to fall in love with hoops. He only ever wanted to be outside with his older brother, Darnell, getting shots up. He details how much of his childhood in Rockford, IL was spent facing difficult circumstances, and how even when he and his brother were young, they’d see things that kids shouldn’t ever have to see.

We’re with VanVleet at a hotel just outside of Toronto on a bitterly cold day in January. The sky is grey, white snow flurries dot the air and the wind bites with every new breeze that rolls through. The champ’s words about his hometown come slowly, pointedly, ringing with weight all these years and miles and memories later. Rockford, for all of the hardships, is home for him. And home, through all of the pain, is home because it’s where his dreams started.