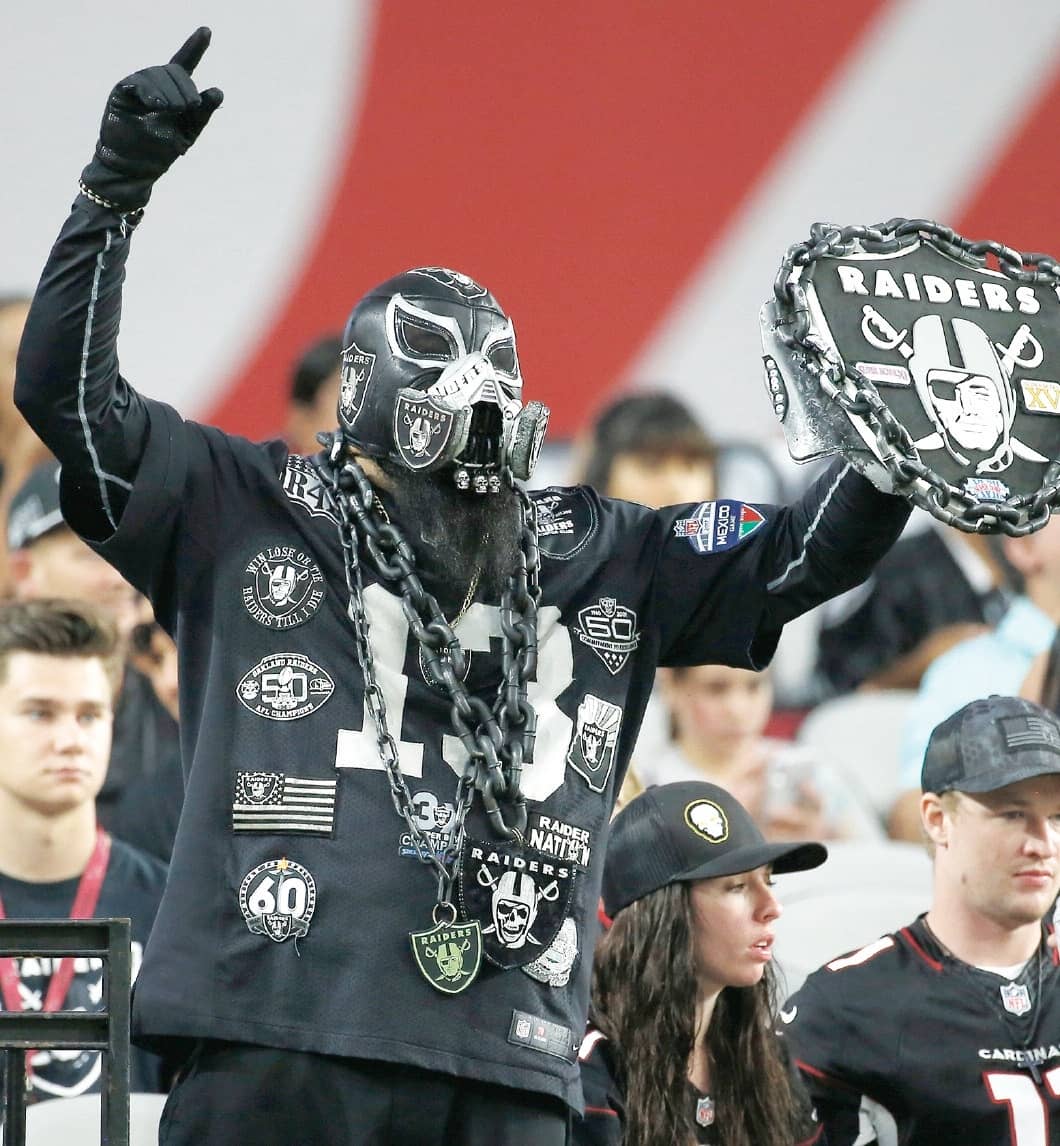 “The Raiders were born in Oakland, and Oakland will always be part of our DNA.

We also got 13 years in Los Angeles. That will also be part of our DNA and now we’ve got 30 years ahead of us in Las Vegas. I love the Raider Nation. Always have. I have never had a problem with them and I don’t think they’ve ever had a problem with me. Obviously a lot of them are disappointed that we are moving the franchise at this point in time, and I can imagine some of them are upset, but they love the Raiders. They are a part of it."

“Pretty intense fans. It’s like Halloween every Sunday there. I mean, it’s a great environment. But, yeah, the Oakland crowd was a lot more intense than the L.A. crowd, and we’ll miss it. We’ll miss it.”

“It’s the Oakland Raiders. It’s the appreciation, the loyalty that these fans I think have had for the Raiders. We’re going to miss them. The relationship is hopefully never going to end, but it was sad walking in here today. It’s a lot to wrap your arms around. We love our fans. We love the city of Oakland. We thank them and we’ll certainly miss them.”