WR Williams out for season 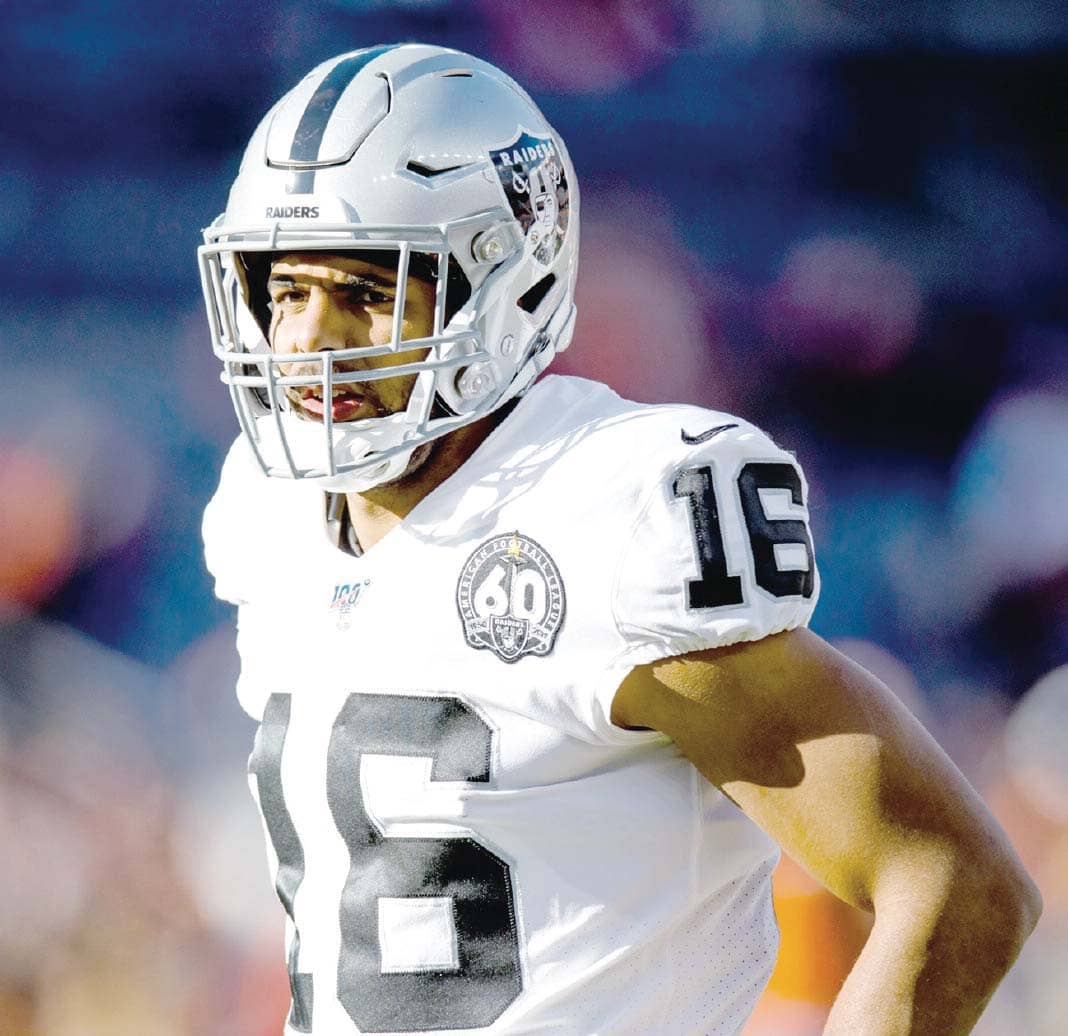 Tyrell Williams won’t be playing for the Raiders this season and might not suit up in silver and black again.

The 28-year-old veteran wide receiver was placed on season-ending injured reserve prior to the 53-man cutdown, guaranteeing that Williams cannot be brought back to play this year. Williams had been hopeful of playing through a torn labrum in his shoulder but instead was headed for surgery and six months of recovery.

“I think we all agree putting him on (injured reserve) was the right thing to do,” Raiders head coach Jon Gruden said. “We just hope our young receivers can (perform). They’ve got to go out and get ready to play, and we’re excited about that.”

The Raiders had been excited about landing Williams in free agency when they signed the former Chargers receiver to a four-year, $44 million deal that included $22 million in guarantees.

When the team doubled down and added Antonio Brown, the thinking was that quarterback Derek Carr finally had a capable pair of wideouts. Instead, Brown went into self-destruct mode while Williams dealt with plantar fascitis and made just 42 catches for 651 yards.