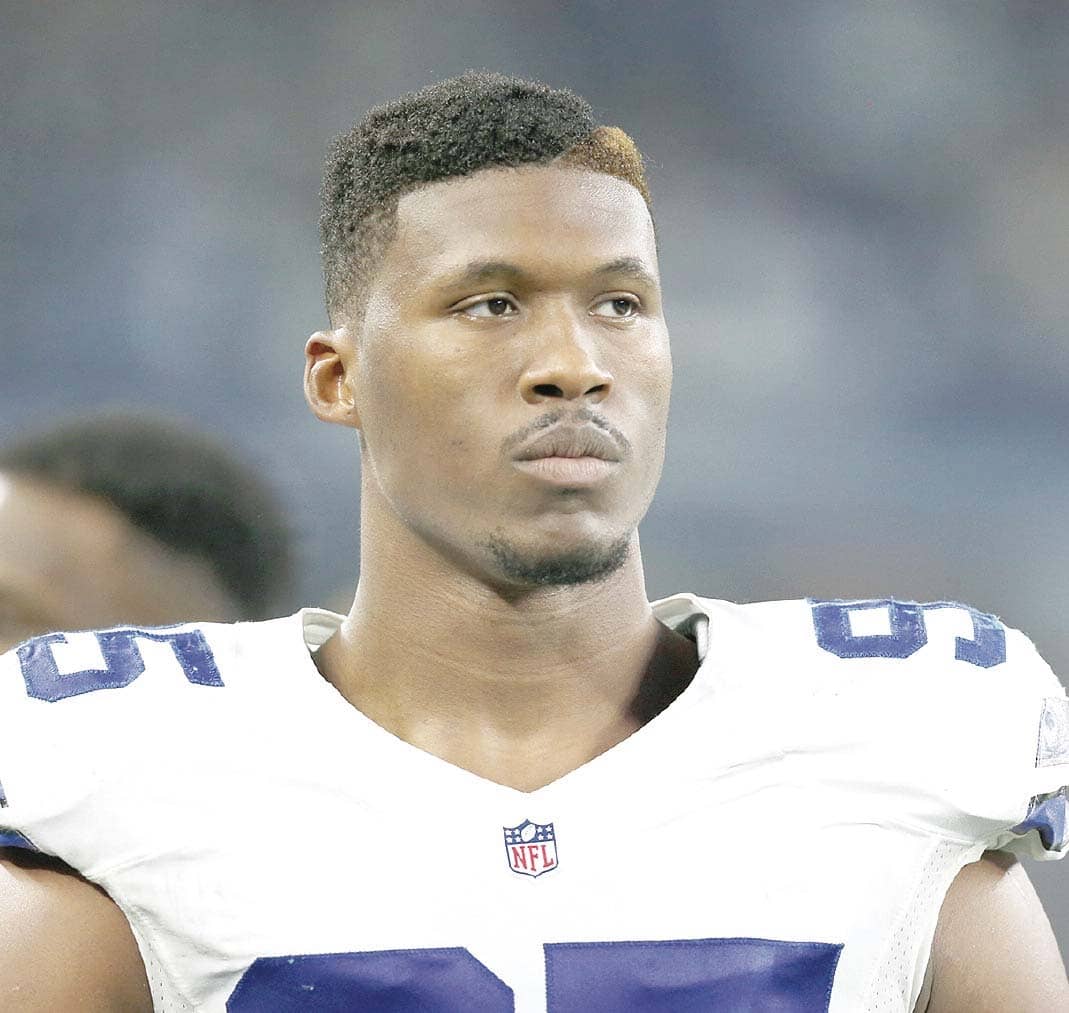 Credit Raiders general manager Mike Mayock for staying busy even as the regular season has moved along. With his team having trouble generating much of a pass rush through the first month of the season, Mayock wants to put Las Vegas in position for an upgrade.

That’s why Mayock moved quickly to set up an interview with free agent David Irving, the former Dallas Cowboys defensive end who was recently reinstated by the NFL, 15 months after being suspended indefinitely following a third positive test that violated the league’s substance abuse policy.

Irving said he was quitting football in protest of the NFL’s stance against marijuana use, but the 27-year-old apparently changed his mind now that the league has softened its position.

Irving played under current Raiders defensive line coach Rod Marinelli while in Dallas, so there’s an immediate connection but the interest could be deeper than that for Las Vegas. Irving has 12 ½ career sacks in 37 games and had 22 pressures in his final 13 games before getting suspended.

As Silver and Black Illustrated went to press, there was no immediate word on how the visit between Irving and the Raiders went. But the interest is clearly there and if Irving has kept himself in shape while away from the field, don’t be surprised if the two sides come together on an agreement.