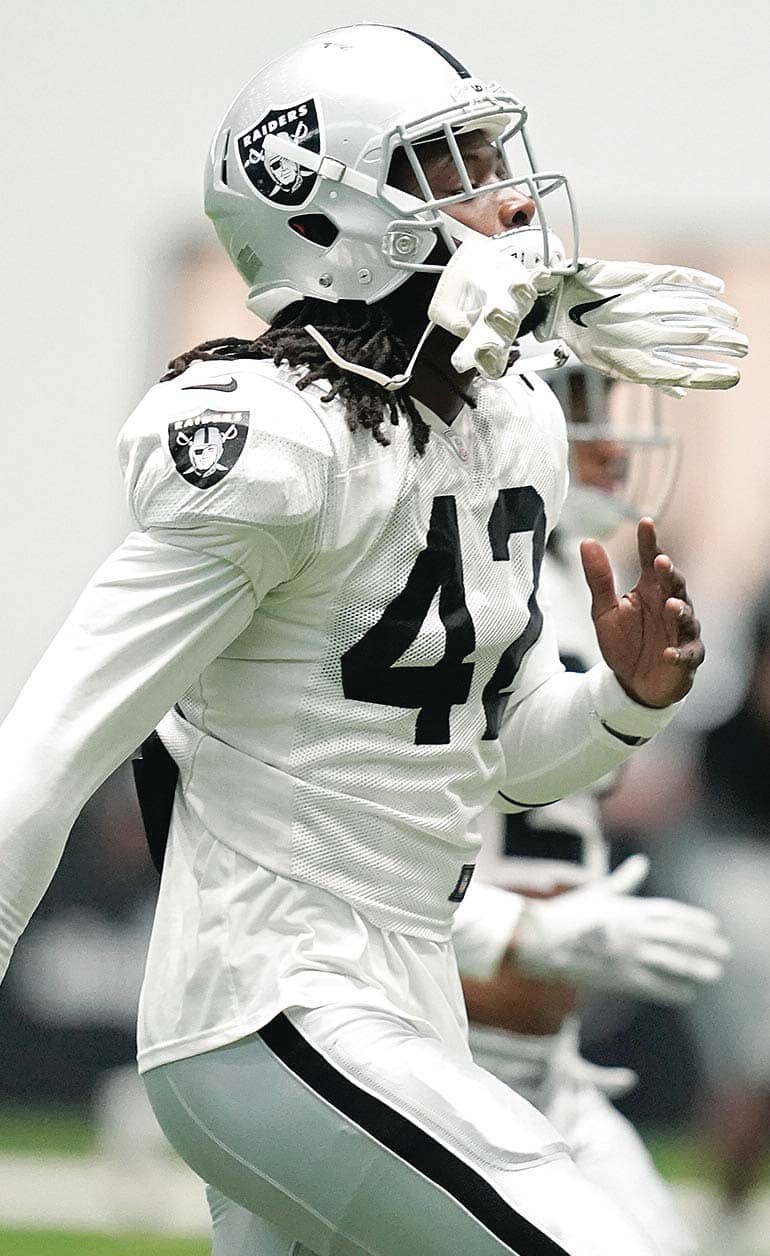 Cory Littleton was the Raiders’ biggest and best offseason acquisition in the offseason, a player that Jon Gruden, Paul Guenther and Mike Mayock believe can be the anchor of the team’s defense for years to come.

And Littleton, armed with his four-year, $35 million deal, is willing to do whatever is asked of him. Especially if that means playing special teams.

“My start was playing special teams, that’s where my value was,” said Littleton, who is entering his fifth NFL season after going undrafted in 2016. “I ended up making some plays out there and I noticed throughout the years that those plays change games completely and change the whole turnout and got us wins. If I’m needed, I’d love to do it because at the end of the day the most important thing is winning.”

A lot of wild, wacky and crazy things have already transpired in 2020. Suffice to say, seeing Littleton back playing special teams isn’t likely to be added to the list any time soon.

The Raiders signed the 26-year-old away from the Los Angeles Rams to help correct a defense that has been massively disappointing for most of the last three decades.