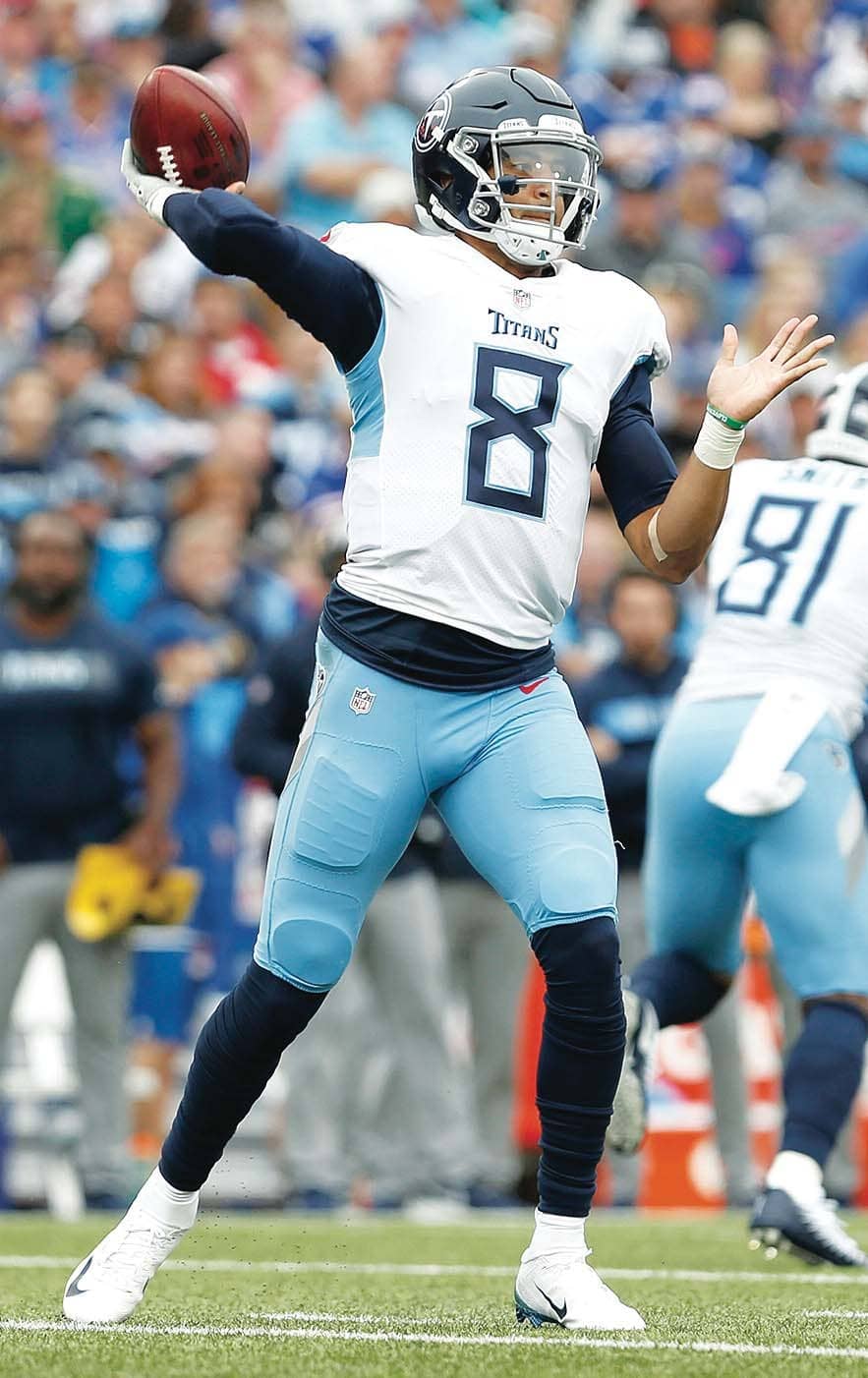 Former No. 2 overall pick to back up Carr…for now

The list of backup quarterbacks the Raiders have had since Derek Carr beat out Matt Schaub and took over as the team’s starter during his rookie season in 2014 isn’t exactly a compilation of who’s who. More like, who?

A few household names, maybe, but nothing to get excited about.

Signed to a two-year deal in March to be Carr’s backup, Mariota’s arrival in Las Vegas has already generated a buzz as the Raiders prepare to head into their first training camp in their new home.

Although every expectation is that Carr will be the team’s starter if and when the 2020 season gets going, for the first time in a long time there is as much, if not more, attention being paid to his backup.

There are several reasons for that.

A large chunk of the Raiders fanbase has been disenchanted with Carr for some time now, and there is growing agitation over his inability to get the team into the postseason — one playoff appearance in six seasons.