Looking back at Mack trade 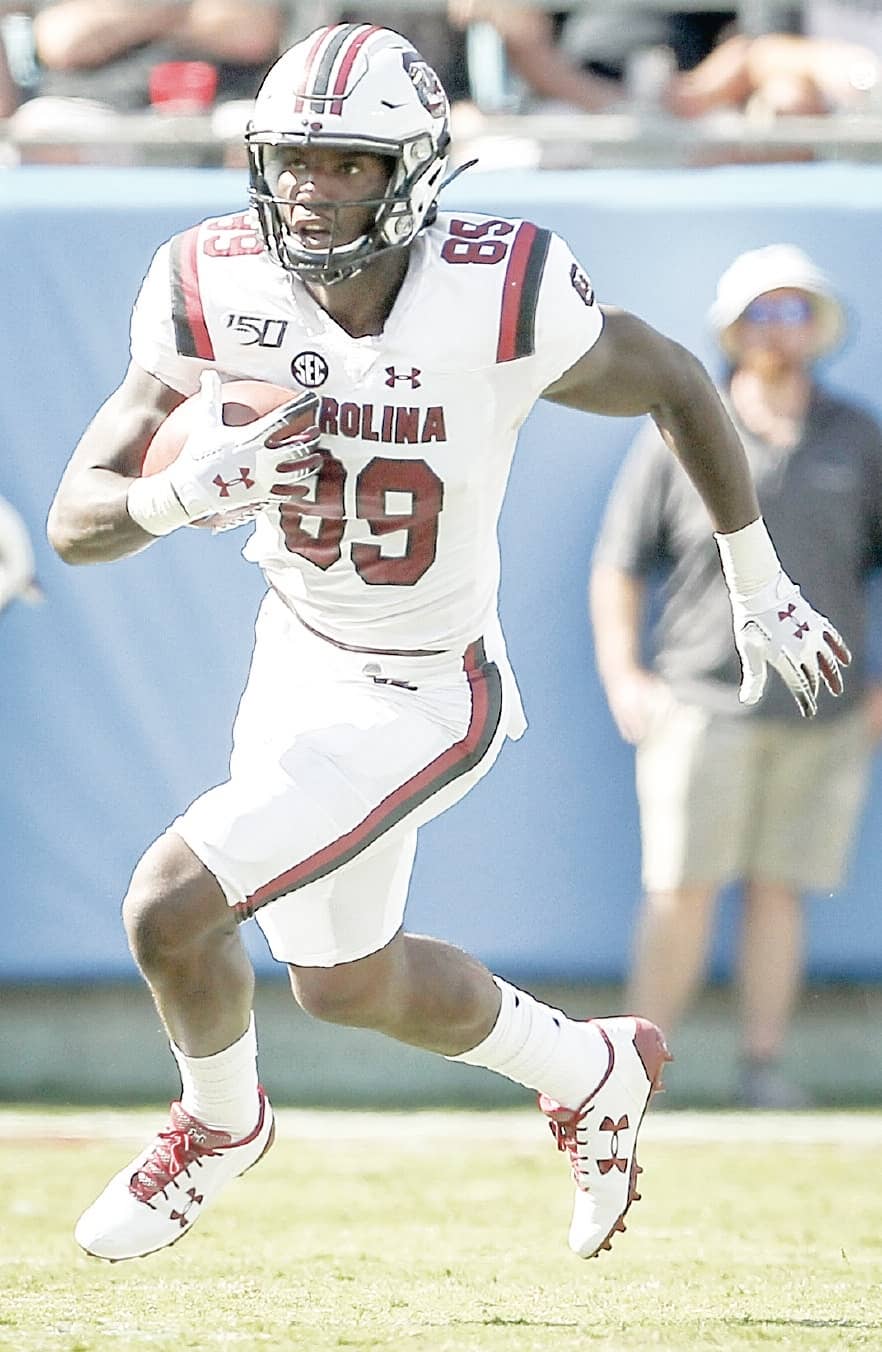 Nearly 21 months ago the Raiders stunned their fan base and the rest of the NFL by trading Khalil Mack to the Chicago Bears, a deal that had many people, including former Raiders star Charles Woodson, shaking their heads in disbelief.

The move was widely panned, and things didn’t get any better for Jon Gruden and company when Mack went out and had 12 ½ sacks in his first season with the Bears while the Raiders had only 13 sacks as a team.

At the time, it seemed a pretty clear-cut lopsided deal in Chicago’s favor.

“Who wins the Khalil Mack kind of derby between the Raiders and the Bears? There’s no question in my mind,” Hall of Famer and ESPN analyst Steve Young said a year ago. “There’s a visceral reaction to great defense in Chicago and he spoke to that. In many ways, the impact that Khalil Mack can have on a town and on a team, you saw it last year and you’re going to see it into the future. No question in my mind that the beneficiary here by far is the Chicago Bears over the Raiders.”

Fast forward to current times, however, and the deal doesn’t look as bad as maybe it once did.