‘Let's be patient, let's trust the board' 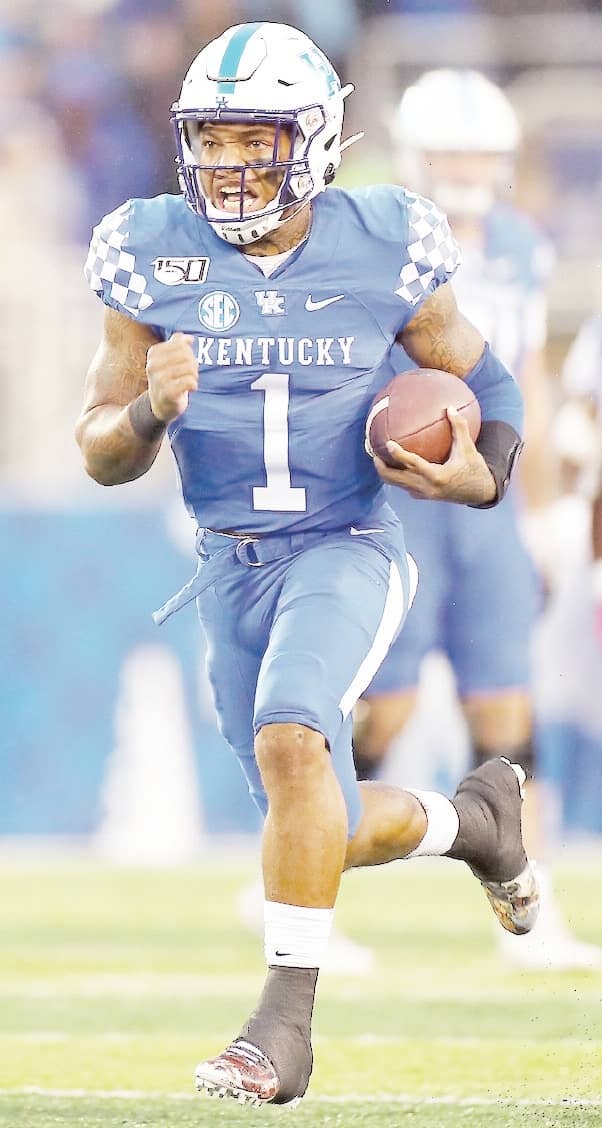 Raiders general manager Mike Mayock has been a busy man this offseason, be it maneuvering through free agency or the draft. That the coronavirus altered the way teams had to approach the offseason made it more challenging, not only for the Raiders but the rest of the NFL as well. Mayock met with reporters and talked about some of those challenges and recapped how the team handled the draft in this new normal that America is facing.

Q: Before the draft, you talked a lot about it being a virtual draft and what challenges it would pose. Was there anything that popped up that you did not expect?

A: I’m not going to lie to you, I’ve spent way more time on Zoom and Microsoft Teams and things I never heard of. We probably drilled our trade routine for the last four, five days, where every night I’d have group of my scouts that are in different states. We had an analytics guy (director of football analytics) David Christoff, (assistant director of college scouting) Teddy Atlas, (assistant director of player personnel) Trey Scott, Jon Gruden. We had a bunch of people on the line and we drilled and drilled and drilled on these trades. We really worked it out. We had several times where we had two or three teams on the line. There were no glitches, we were able to get the information smoothly, get the information easily.

Q: There seems to be a very specific theme, speed and versatility. How important is that for the scheme Coach Gruden wants to run?

A: There’s a couple things here. Number one, let’s be honest, the entire league is chasing the Kansas City Chiefs, but we’re in the same division. They keep getting faster and more athletic, more dynamic every time you turn around. Other teams have to do the same. We’re trying to do that on both sides of the line scrimmage. Versatility is important. The overarching thing is Jon and I look at each other and say, ‘Is he a Raider?’ We think what we’re trying to develop is some toughness. You’ve got to love to ball. I think on both sides of the line of scrimmage and on both days, we got guys that have a little edge to them, guys that love football, have speed, and above all they love the game and are tough kids.