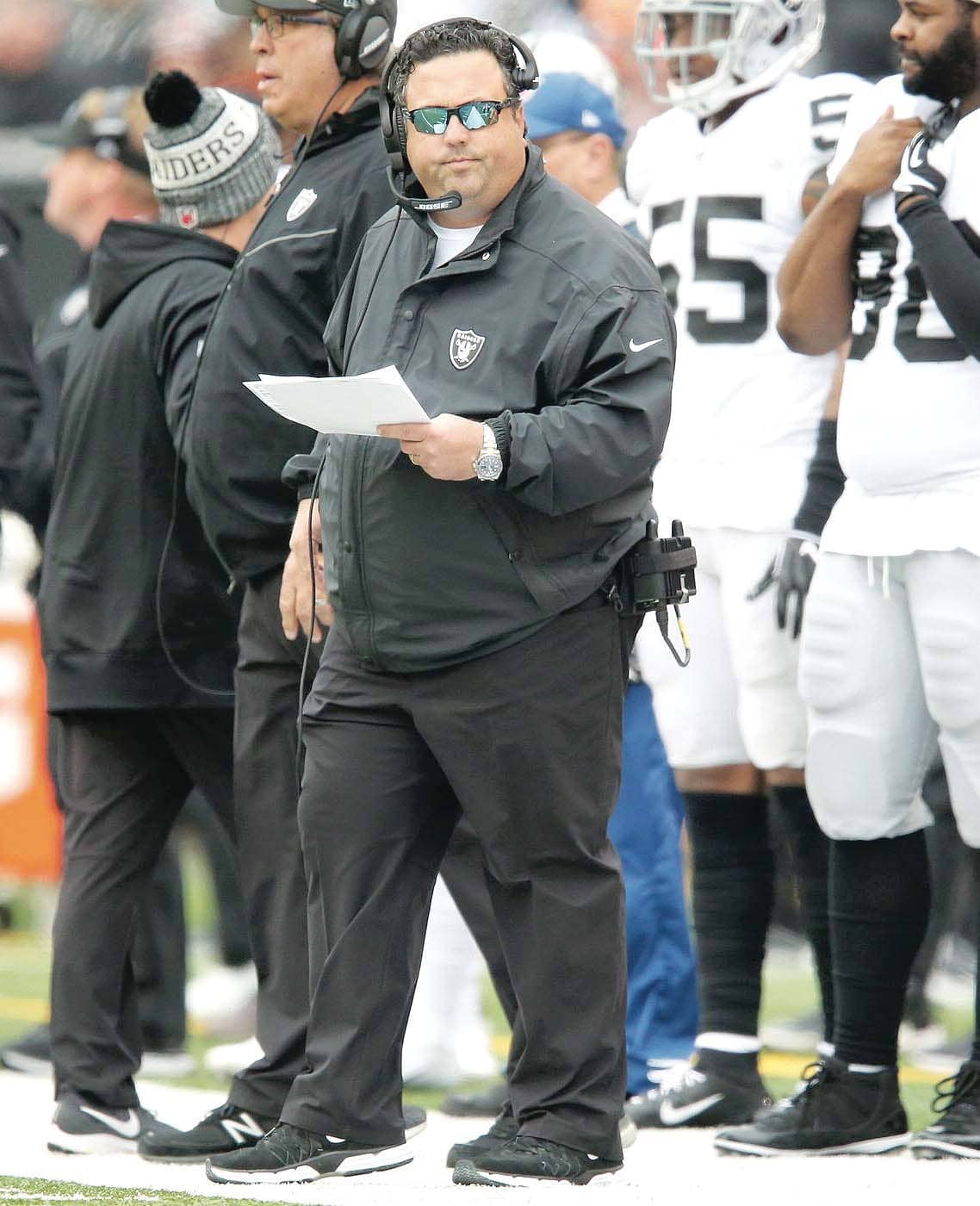 Paul Guenther spends his days trying to come up with ways to defend some of the NFL’s top offenses. Lately, however, the Raiders defensive coordinator has had to defend himself from growing criticisms about the way his unit has played.

A year after the defense made significant strides, most prominently in the pass rush, the entire unit appears to have taken a step back across the board. Statistically speaking, Las Vegas is in the bottom third of almost every significant ranking.

Part of the issue is that there was no real offseason to speak of, and that put many newcomers like Cory Littleton and Maliek Collins a little behind the learning curve. But that’s a challenge that the other 31 teams in the NFL had to face as well, so it’s not as if Las Vegas was on an island in that regard.

Part of the issue is also that the defense is littered with young player still trying to find their way. Four starters — Clelin Ferrell, Maxx Crosby, Trayvon Mullen and Johnathan Abram — have less than two full seasons under their belt. Maurice Hurst, a third-year player who has quietly made progress in each of his first two years, is on the Injured Reserve/Covid-19 list with no timetable as to when he might return.

But an increasing number of people around the NFL, not to mention the Raiders rabid fan base, are starting to point the finger at Guenther.

Ferrell, who himself has been the target of fans ire, wishes people would just relax a little bit.

“I feel like a lot of people get to panicking,” said Ferrell, the fourth overall pick a year ago. “Through all what’s happened with COVID and the restrictions that we’ve had, we didn’t have any preseason, so we’re still very young into the season. We’ve got a long ways to go.”

That is true. There are nearly three full months of football left and anything is possible.

Still, the trends of the Las Vegas defense don’t seem all that much different from what they’ve shown since Guenther took over.