Gone wrong on the right 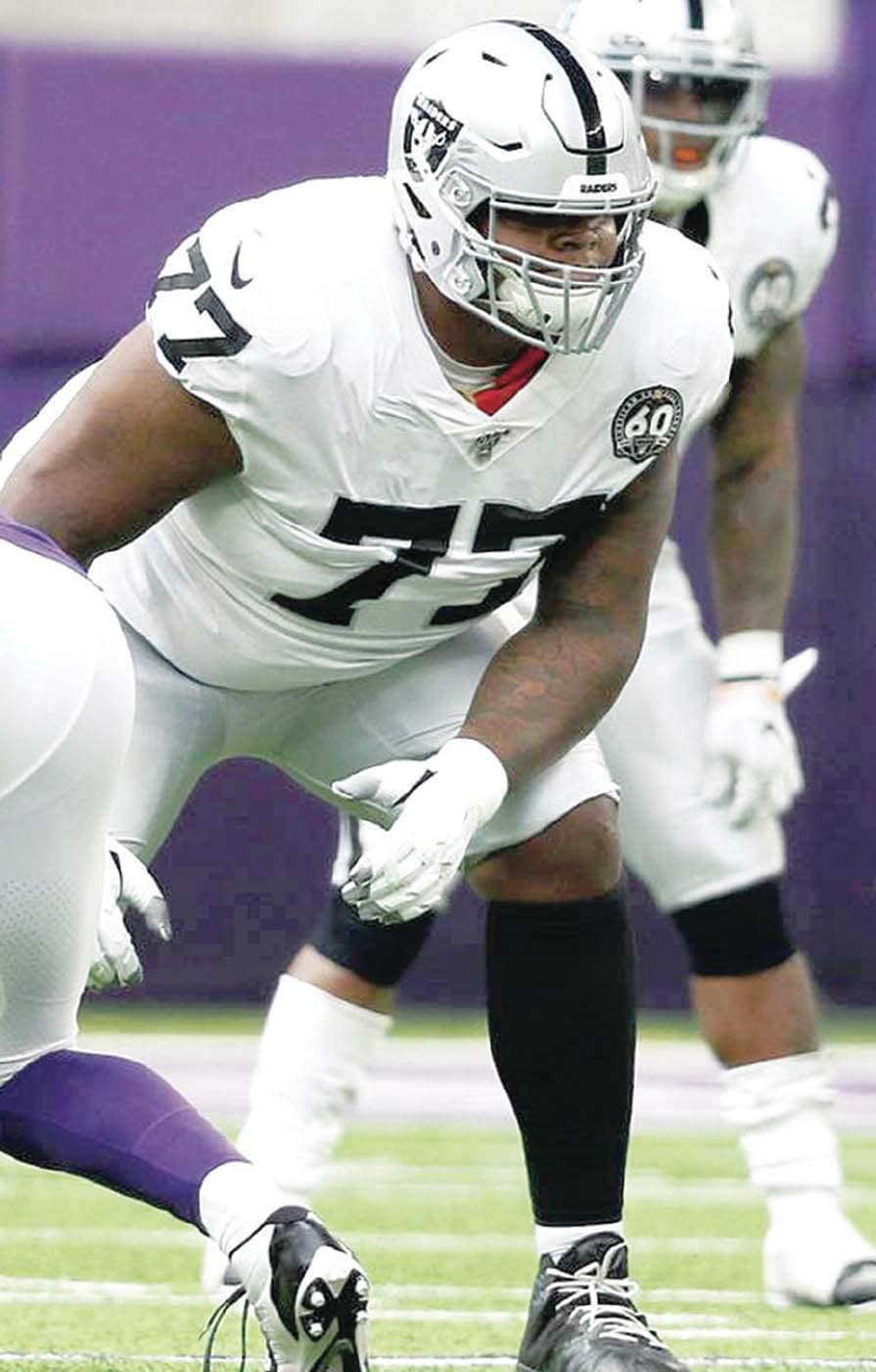 The Raiders didn’t have to wait long to deal with their first bit of drama this season.

Some in the media quickly speculated that Gruden has already grown tired of Brown, the mammoth-sized Pro Bowl offensive lineman who signed a $66 million, four-year contract with the team in March 2019.

Brown missed the majority of training camp with the same injury. He also was limited to 11 games last season due to injuries, although Brown did garner Pro Bowl honors for his work in that short time.

In the days after Las Vegas beat Carolina, the Raiders were fairly tightlipped about Brown’s condition. Gruden barely said anything regarding the topic and repeatedly referenced the daily injury to reporters for updates.

Amid word that Brown’s calf injury isn’t serious enough to require him to go on injured reserve, the big right tackle was listed as questionable to play against the New Orleans Saints. Even if he returns to the lineup soon, there will be continued speculation about his future with the Raiders.