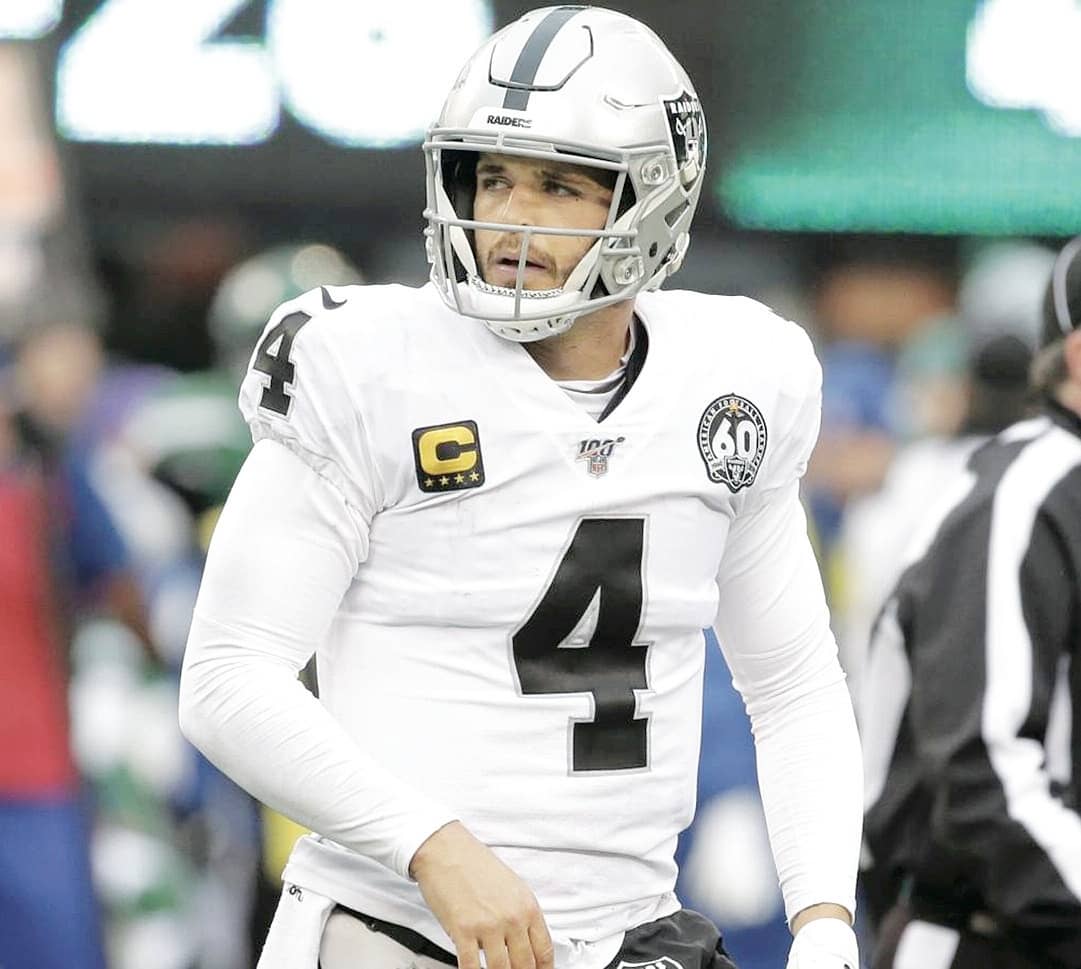 Throughout the course of his career Derek Carr has come to expect and accept the occasional booing from the fans at the Oakland Coliseum. In the second half of the Raiders loss to the Tennessee Titans in Week 14 when the boos began cascading down, Carr didn’t think twice about it.

That being said, not even Carr was prepared for the booing that erupted following his baffling decision to throw away a fourth-down pass late in the fourth quarter.

The Raiders were trailing by 21 points at the time and there was little hope of a comeback, so it wasn’t as if it was a pivotal play or turning moment in the game. But just from the aesthetics, it was a play that left many fans scratching their heads.