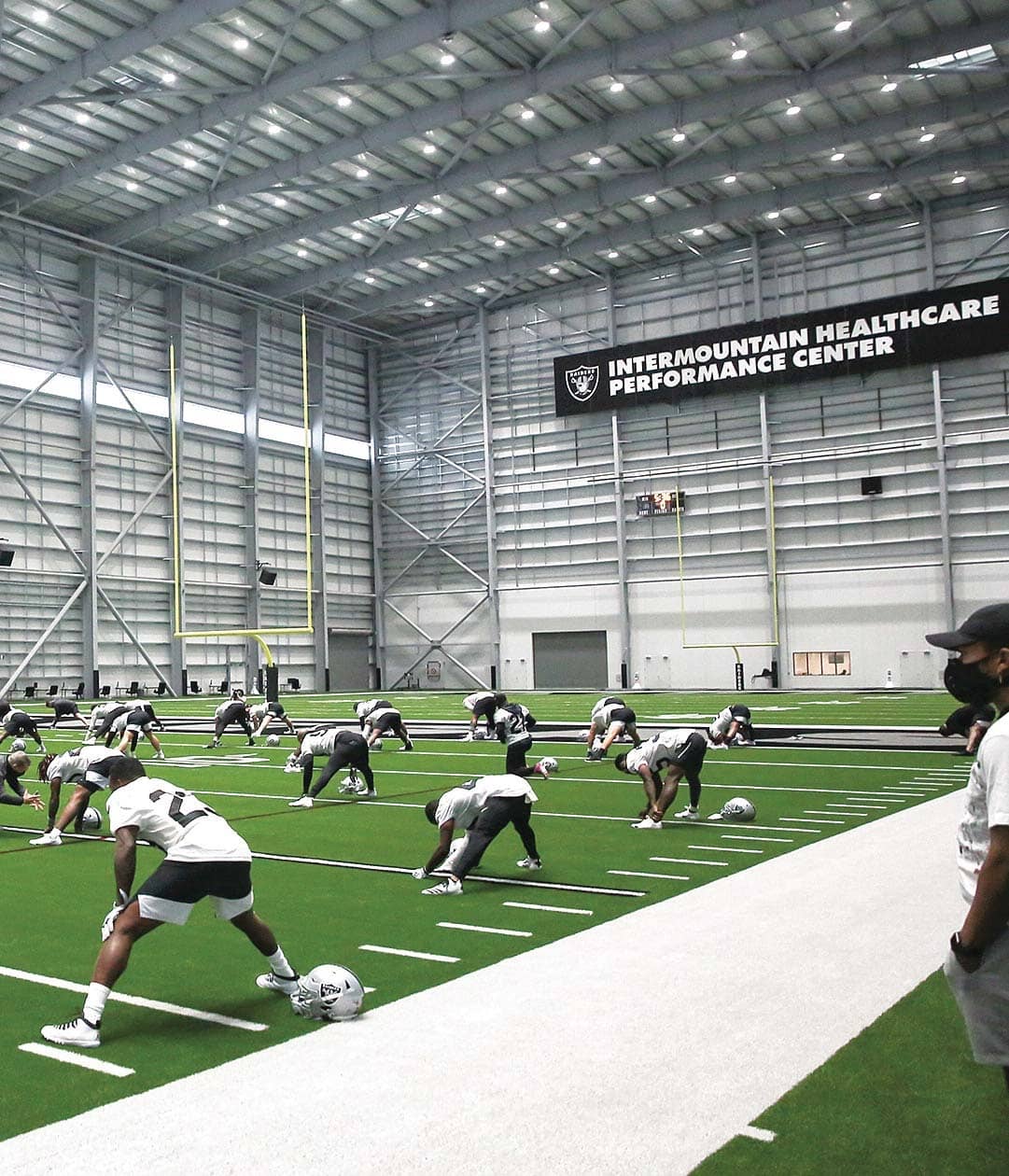 In his first season with the Raiders last year Lamarcus Joyner had one job to do. And he didn’t do it well at all.

As the team’s nickel back, Joyner never found a comfort zone in defensive coordinator Paul Guenther’s schemes and the uneasiness showed up on a weekly basis.

Joyner had 49 tackles in 14 games (10 starts), his fewest since making 40 as a rookie with the Rams in 2014. He did not have an interception for the first time since 2016 and generally felt out of place most of the time.

A year later, Joyner says he’s a lot more at peace with the defense and his role in it.

That’s the type of swagger that the Raiders expected from Joyner when they signed him as a free agent. They had banked on his play leading to a leadership role in the locker room. While he made some strides in the second half of that equation, it was a little tougher to do at times because of the struggles he was having on the field.

A truncated offseason made it a little more challenging for Joyner to sharpen his skills in the Raiders defense but he doesn’t feel like that will be an issue once the regular season gets going.

“The nickel back position is almost like the general at the second level,” Joyner said. “Not the third level with the safeties, but the linebackers and understanding where the D-end and Dtackles fit in. It’s almost like you’re a linebacker and a cover guy. You definitely have to be technically and fundamentally sound to be able to rack up those tackles and execute.”

They’ll never be called America’s Team under any circumstances but there’s a definite Dallas feel to the Raiders training camp this season.

All the familiar faces made it easier for each of the players to get settled in with Las Vegas.