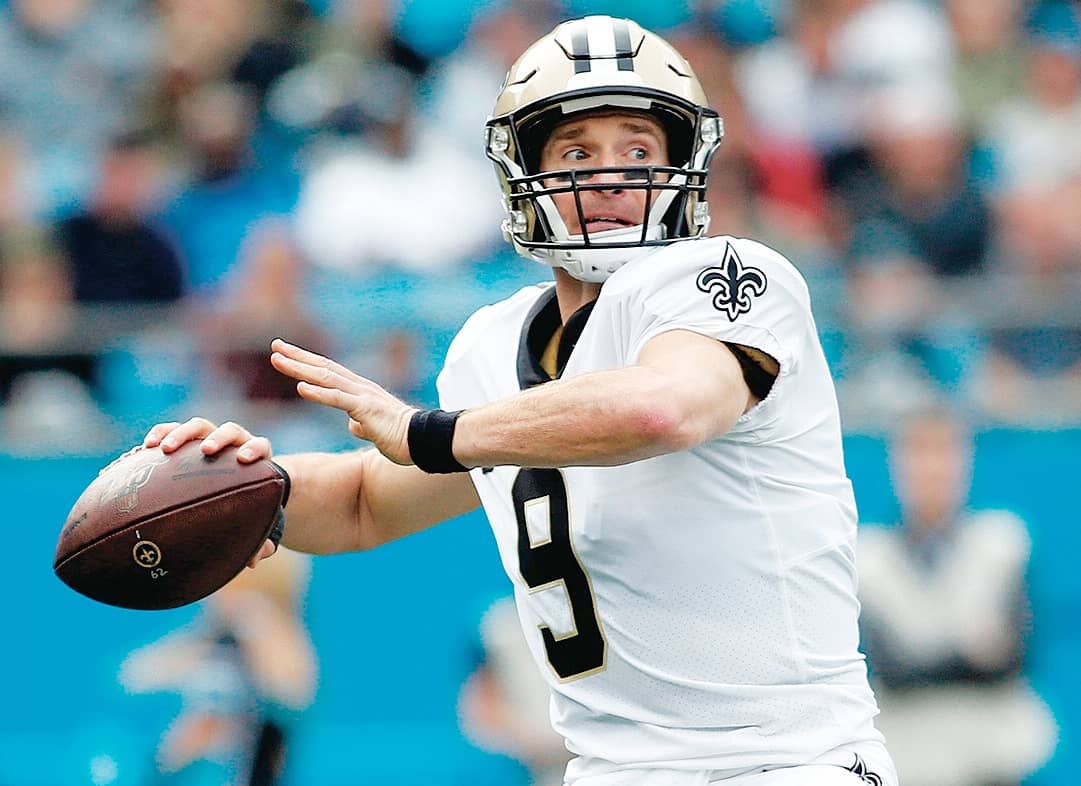 With a franchise-high four games set for prime time television, the NFL is giving the Raiders every opportunity to trumpet their new digs in Las Vegas. Here’s a game-by-game look at who is on the Raiders schedule:

Sept. 13 at Carolina: The Raiders’ only win in Carolina came in 2004 when they won 27-24. Las Vegas will be facing a motivated Panthers team who will be celebrating the debut of new head coach Matt Rhule.

Sept. 21 vs. New Orleans: Monday Night Football and Drew Brees. A good litmus test for the Raiders, who haven’t had much luck containing Brees. The Hall of Fame-bound quarterback is 8-3 against the Raiders with 23 TDs to just four interceptions.

Sept. 27 at New England: This place has had nothing but bad memories for the Raiders, but with no Tom Brady, it’s an opportunity to turn things around. The Raiders have lost five straight in the series. Their last win in New England came in 1994 when the team still called Los Angeles home.

Oct. 4 vs. Buffalo: The Raiders have lost three of the last five against the Bills, but all three of those losses came on the road. This one is at home, and while some folks in Buffalo are already calling this a trap game for the Bills, it’s a game that could validate Las Vegas as an early contender.