What December Means To Me… 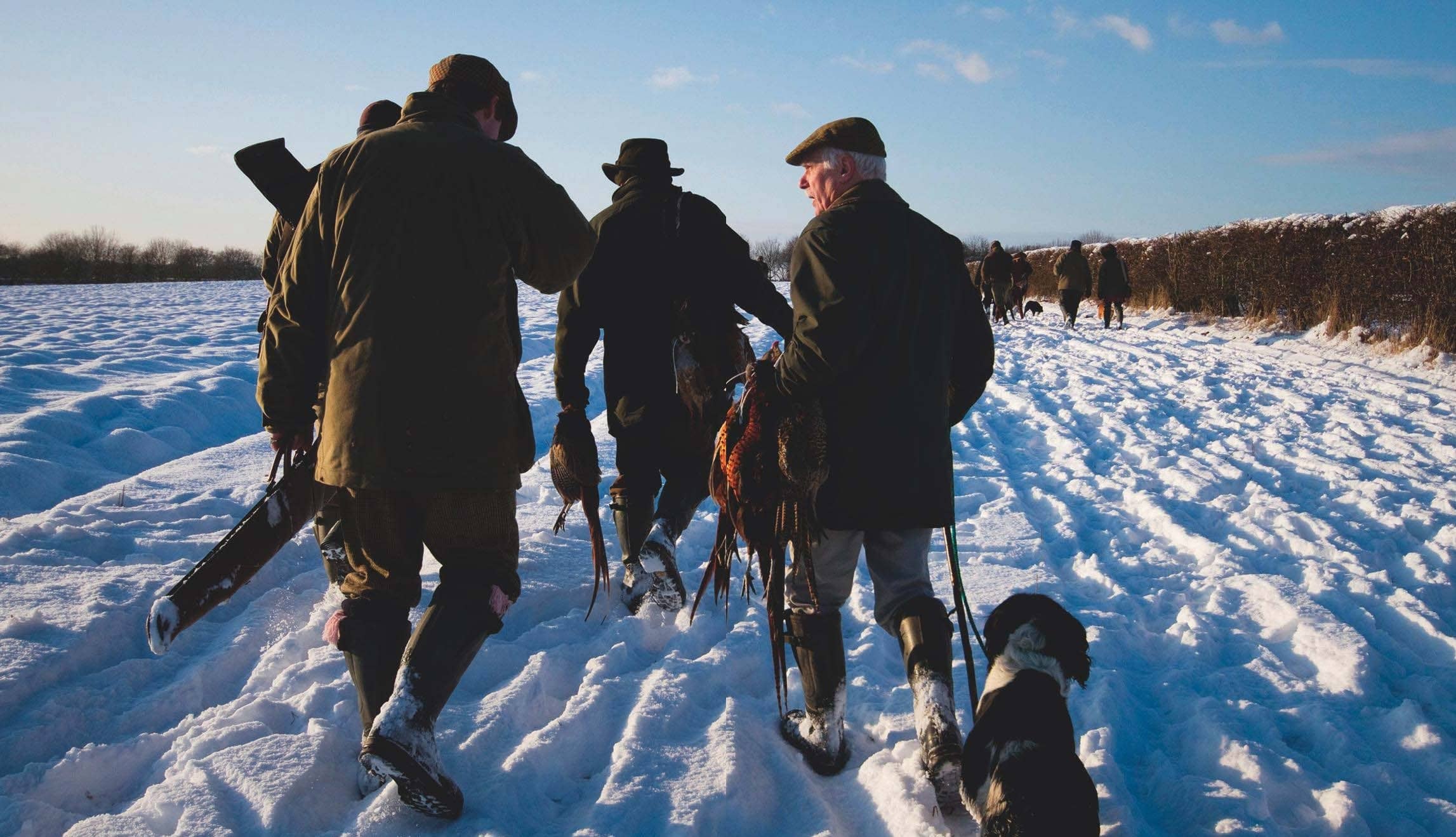 When Shooting Gazette’s venerable list of writers and photographers aren’t producing thought-provoking copy and truly outstanding images, they are out in the field at every opportunity. December is a month just like any other, but with temperatures low and spirits high as Christmas approaches, we thought we’d share with you what our people get up to at this time of year.
Martin Puddifer
As a shoot host, I always enjoy meeting guest Guns old and new: it’s good to catch up and continue with old conversations – and begin new ones with others. December is usually a good month as a host – any early season problems have been ironed out by then and there’s none of the anxiety of late January days perhaps not producing the birds expected.

On Christmas Day, as an ex-gamekeeper, I still enjoy the fact I don’t have to go out and feed birds and prepare for the traditional Boxing Day shoot before joining in with family celebrations, as was once the case – and (if I’m not required to host nowadays), being a keen follower of hounds, it’s always good to attend the Boxing Day meet, either on foot or, if someone is kind enough to lend me a horse, mounted. Jeremy Hobson

The final month in Julian and Gregorian calendars, December means different things to different people and as Flanders & Swan so pithily put it, “freezing wet December, then back to bloody January again”, but that was before global warming, obviously. For the more charitably or masochistically inclined, it’s social and gastronomic over indulgence or a marathon at Aintree, but for this shooting man it is the bigger challenges of fat, fast pheasant in Wiltshire and the West Country, a meet of the local hound pack, midnight service, before the annual beach party and an outing to Kempton Park for the King George VI jump day. John Walker

It should be the easy month for gamekeepers, sufficient birds left to comfortably fill the bags, less chance of those flight-spoiling unseasonably high atmospheric pressure days and the pre-season Christmas shoots to look forward to. December for me is with pheasants as a priority – leafy screens and canopies are no longer a problem, all the drives are in action and we are able to show the shoot at its best. Christmas venison orders necessitate a start on the does, yelds where possible; I always avoid orphaning fawns and kids until February or March. David Whitby