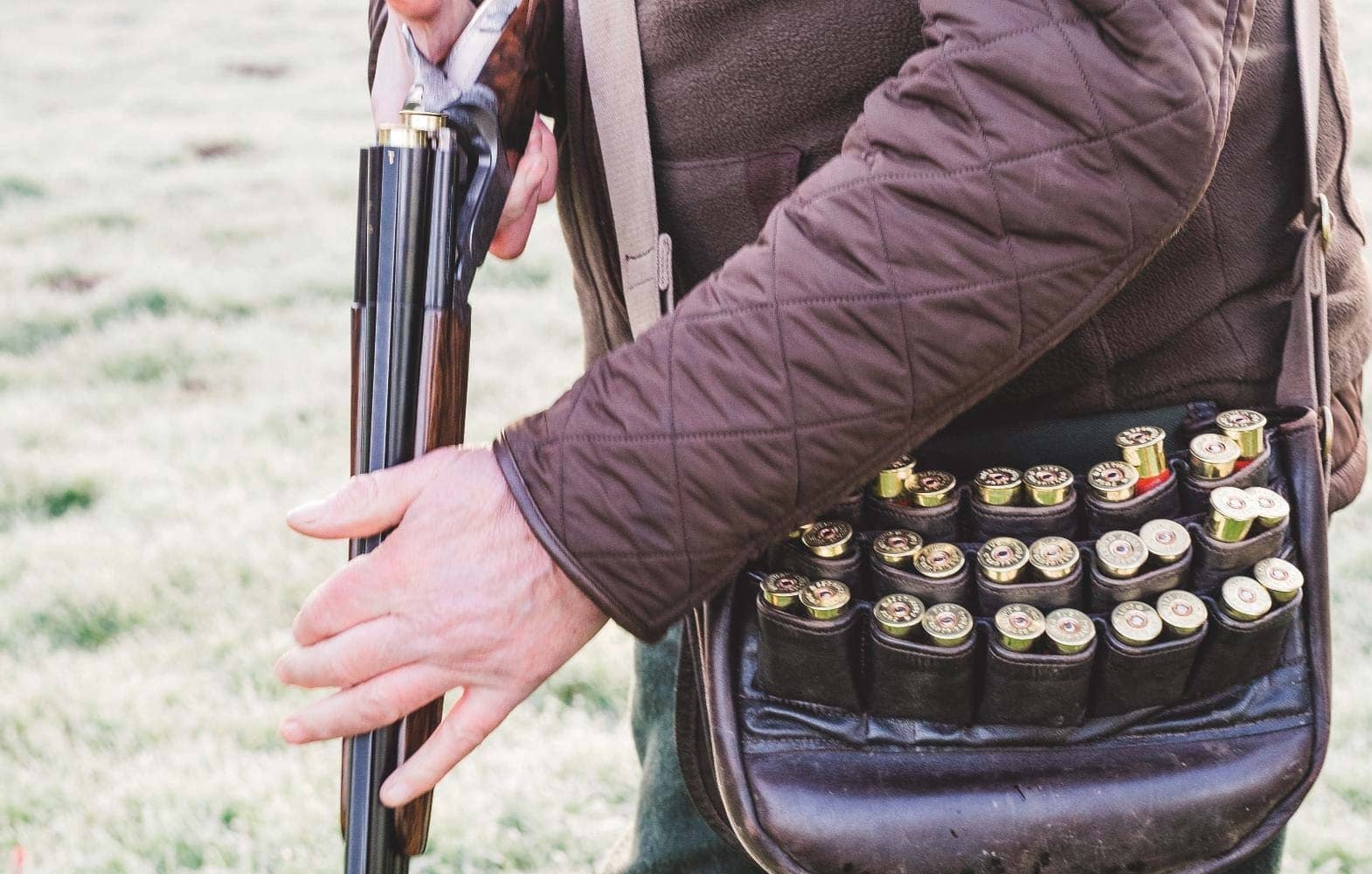 Headkeeper David Whitby ponders the impact a ban on lead shot would have on shooting.
David Whitby

During a discussion with a land agent recently, the subject of lead shot and its inevitable demise came up. Like most shooting people, I have grave concerns about the removal of lead but know little of the current alternatives. I tried bismuth out on some rooks many years back and decided I may as well have been throwing stones at them. In fairness, that can, on occasion, apply to my results when shooting with lead. I believe bismuth cartridges are now much improved, they would certainly need to be before I would fire them again.

I have never fired steel shot but am told it is rather good and when used in conjunction with a biodegradable cup wad is less damaging to barrels. Its disadvantages would appear to be safety (it ricochets) and density, given it is much lighter than lead and therefore has nothing like the same distance or killing power.

Tungsten Matrix is heavier than steel and far closer to lead in performance. Ignoring the cost, I have read some favourable reports.