Masters of our own destiny 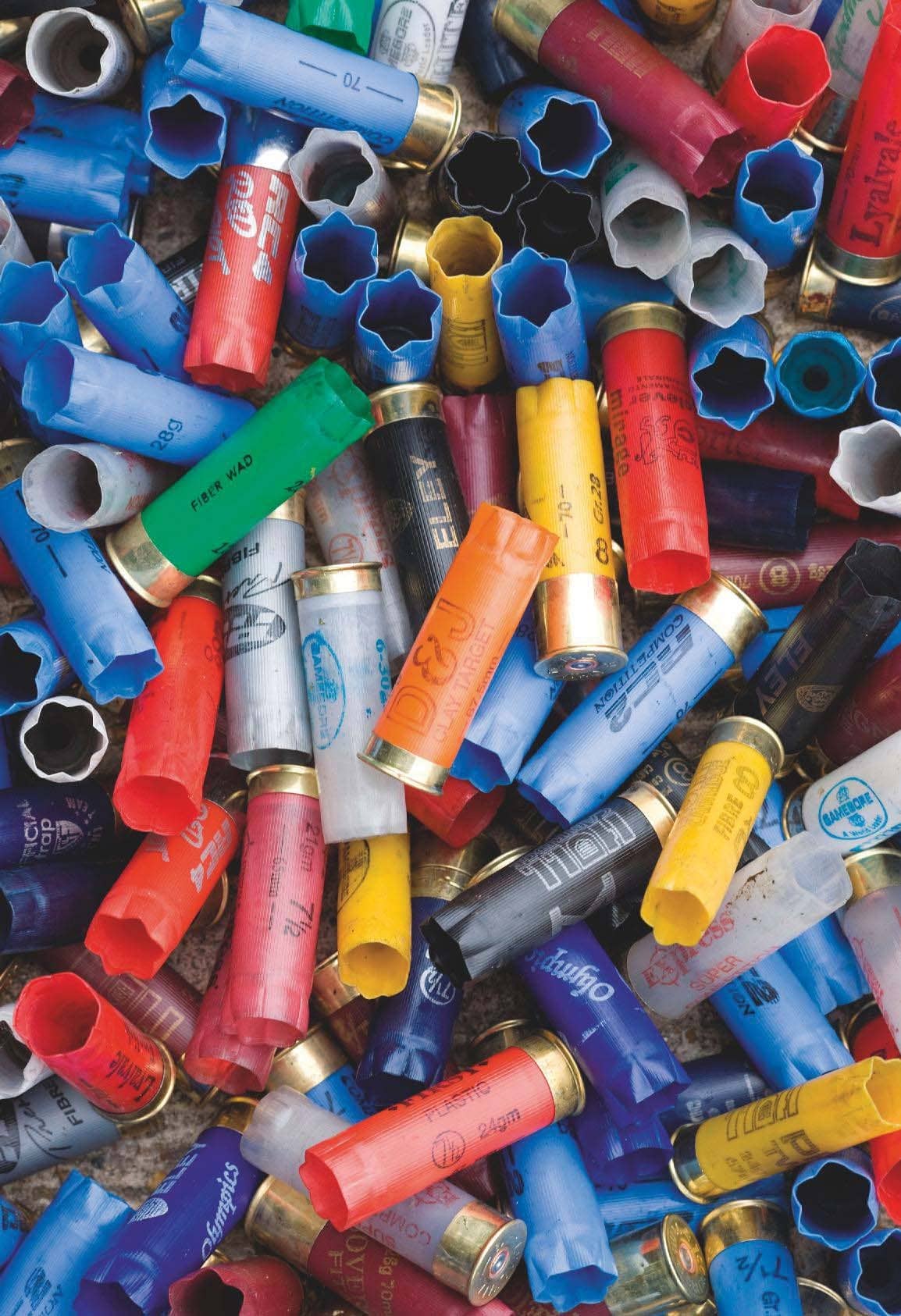 While resistance to moving on from lead shot is deep rooted, game shooting can make great strides in securing its future if it changes now
Chris Warren

It is only a matter of time. Lead water pipes went 50 years ago, lead in paint around 30 and leaded petrol was finally banned under EU law in 2000. Wildfowlers have had to use non-toxic shot for the last 20 years. Soon there will be no cartridges with lead shot, full stop.

Lead is nasty stuff, no use to man nor beast, and while it is rather good at killing things when fired from a shotgun, its toxicity and adverse impact on the environment cannot be denied. The shooting community simply cannot go on throwing up tonnes of the stuff into the air to fall where it may. The sooner we embrace change the better.

We found a safe alternative for water pipes, a substitute for lead in paint and we either updated our cars or used a non-lead additive. We can do the same in shooting.

At the time of writing, the commonly available alternatives are bismuth, Gamebore’s Tungsten Matrix and steel. If you are into home loading there are others; heavy-shot and Tungsten Super Shot (TSS) to name but two. Bismuth has been around for years. With almost the same density as lead (9.2 g/ml as opposed to lead’s 11 g/ml) it should make an acceptable alternative but sadly it costs nearly four times as much. Its big advantage is that it is relatively soft and operates at much the same pressures as lead, so is perfectly safe to use in your old English side-byside. And let us look at the price for a moment. If you are in an experienced team of eight Guns on a 250-bird day, you could expect to use perhaps four to five boxes of cartridges, which at today’s prices might cost you about £140. That’s as opposed to £40 for good quality lead-filled game cartridges.

One hundred pounds, what’s that, the equivalent of two and a half birds? Not too bad, especially when you add in the cost of travel, maybe a hotel stay and the gamekeeper’s tip to your day’s shooting, and not if you are wedded to your grandfather’s best gun.

Gamebore’s Tungsten Matrix can also be used in old guns and is almost exactly the same density as lead but those five boxes of cartridges would set you back £275. So, a possibility for a bit of wildfowling but maybe not for a busy day on pheasants.