A WEIGHT ON YOUR MIND 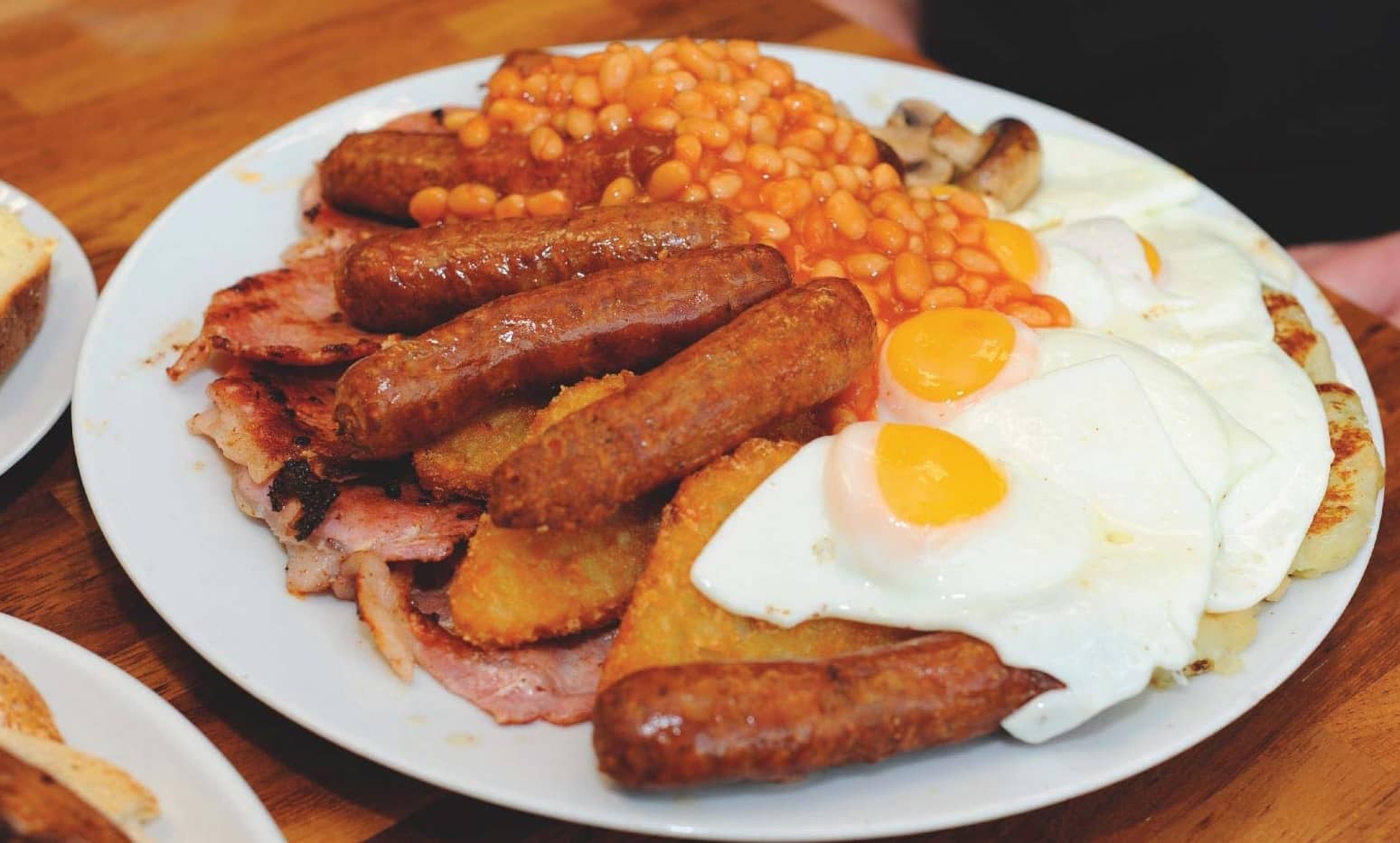 The Back Gun is the epitome of optimism and much about the countryside and its rural pursuits give him good cause to be so, particularly at Christmas. It takes a real churl not to have their spirits raised by the sheer joy of standing in six inches of powdery snow on a Scottish hillside under an ice-blue December sky as skeins of geese arrive off the North Sea, their plaintive calls just audible several hundred feet below. Would that the subsequent battue had been as uplifting, but as with much of the human condition, if the odds on getting through the drive, day, month, year or life unharmed are assessed at 50:50 then the optimist will automatically believe that they fall on the positive side and keep eating, drinking, driving, hunting, fishing and shooting as before, just to test the numerical theory.