The Ups And Downs Of Marine Protected Areas 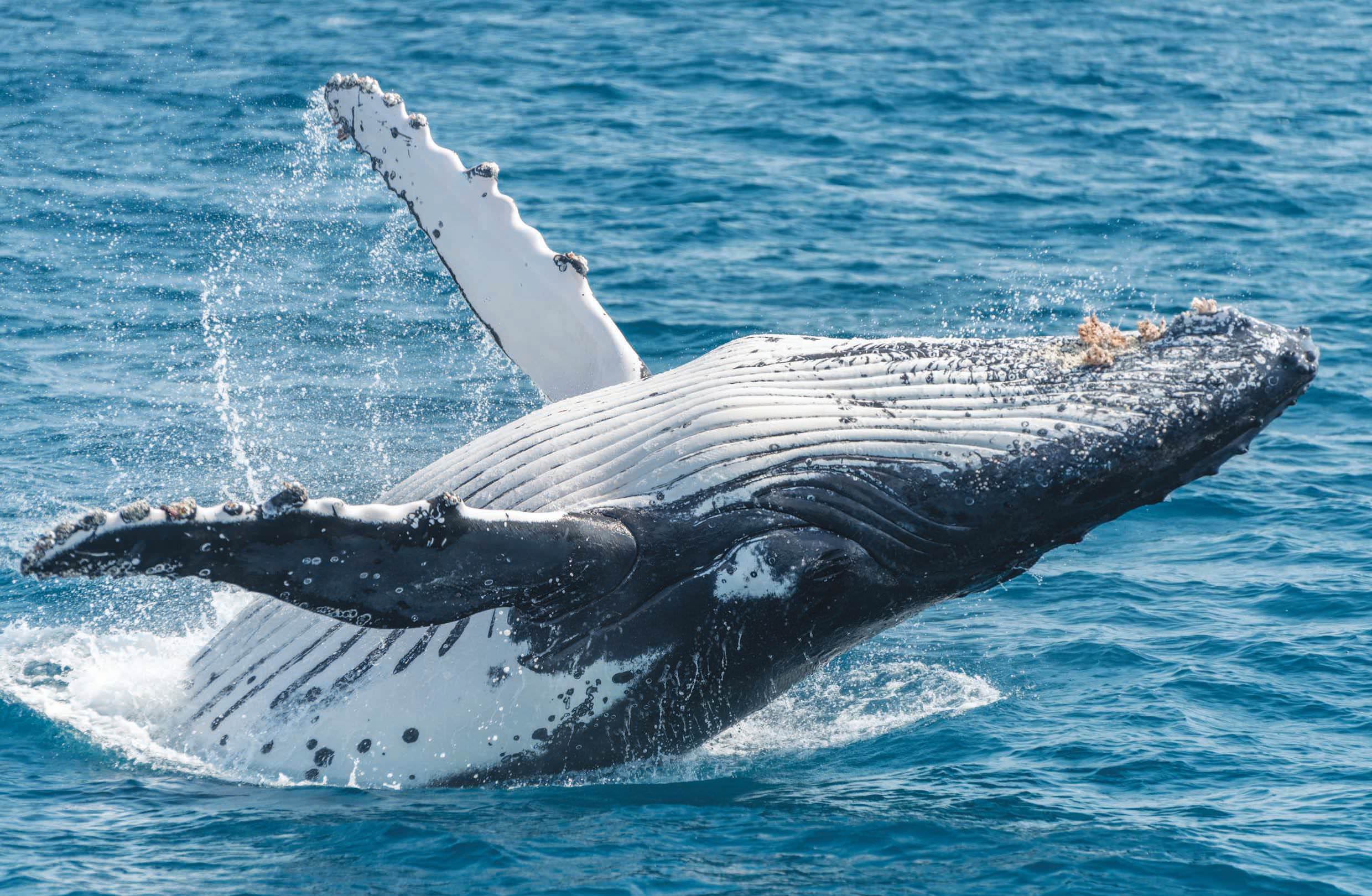 Are marine protected areas (MPAs) really as beneficial as we think? Mongabay gets to the truth with their examination of the effectiveness of marine protections.

Countries are now frenziedly creating more marine protected areas, increasingly very large ones, either out of genuine concern for marine life or to meet international targets. In the midst of it all, the efficacy of this conservation tool remains heavily debated. Is establishing marine parks better for species and habitats than leaving areas unprotected? Do marine parks improve fisheries and the well-being of fisheriesdependent communities?

This lack of baseline data, long-time-scale information and good control sites can be a major roadblock to teasing out the effects of an MPA from other rival factors: Were the changes in fish populations caused by the creation of the MPA or by other ocean conditions, fishing pressure or the park’s location? Of the studies Mongabay reviewed, for instance, only three studies accounted for multiple alternative explanations.

“Not enough thought is given to the monitoring design when [a] marine park is being established,” David Gill, a marine researcher at George Mason University and visiting scholar at the NGO Conservation International, told Mongabay. “The gold standard would be to conduct surveys both inside the marine protected area before it is established and in comparable unprotected sites, and then continuously monitor both sets of conditions over time to see if the changes are just because of the marine protected area, or something else.”

But achieving this gold standard is tricky, Gabby Ahmadia, a marine biologist with the World Wide Fund for Nature (WWF), told Mongabay.

Take the ongoing monitoring programme at the Bird’s Head seascape in West Papua province, Indonesia. Ahmadia, whose team has been surveying a network of 12 multiple-use MPAs in the seascape, told Mongabay that selecting and then monitoring control sites is uncharted territory. “Nobody had done this before, so it wasn’t something that I could look at in other marine protected areas,” Ahmadia said.