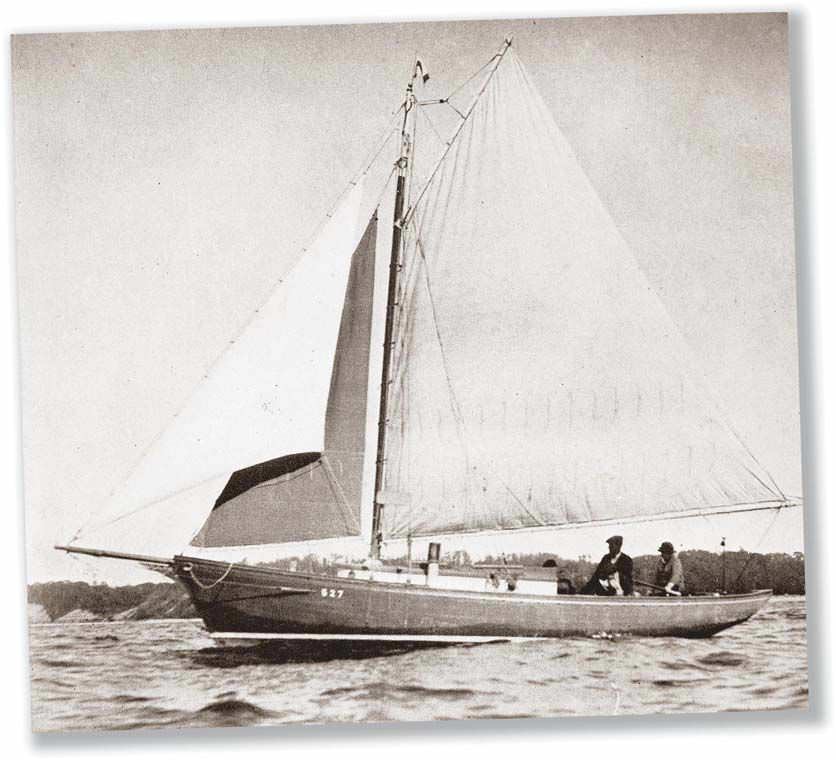 How do we measure true heroism at sea?

Tales of small-boat survival and heroism at sea still occur, and always will, but they are not as common as they once were; today’s sailor is blessed with the kinds of boat and equipment that Joshua Slocum and his predecessors could not have dreamt of in their wildest imaginings, to say nothing of advances in meteorology and communications. It is harder to get yourself into trouble, and easier to get out of it, than it was not so long ago.

Sailing into the beautiful New England port of Gloucester, Massachusetts, last summer I was reminded of one of the town’s most colorful characters, a man who embodied the sailorly traits of perseverance against all odds, mental and physical toughness and a keen sense of adventure, back in the days when you had no one to rely upon except yourself.

In the harsh January of 1883 Howard Blackburn signed onto the schooner Grace L. Fears as a doryman, trawling for halibut from a flimsy rowboat on the Grand Banks. Ordered to retrieve the gear as the weather closed in, Blackburn and his mate, Tom Welch, were blown away from the ship in what became a five-day ordeal. On the second night, as they lay to a sea anchor, Welch froze to death. Blackburn decided to row toward land, 60 miles away.