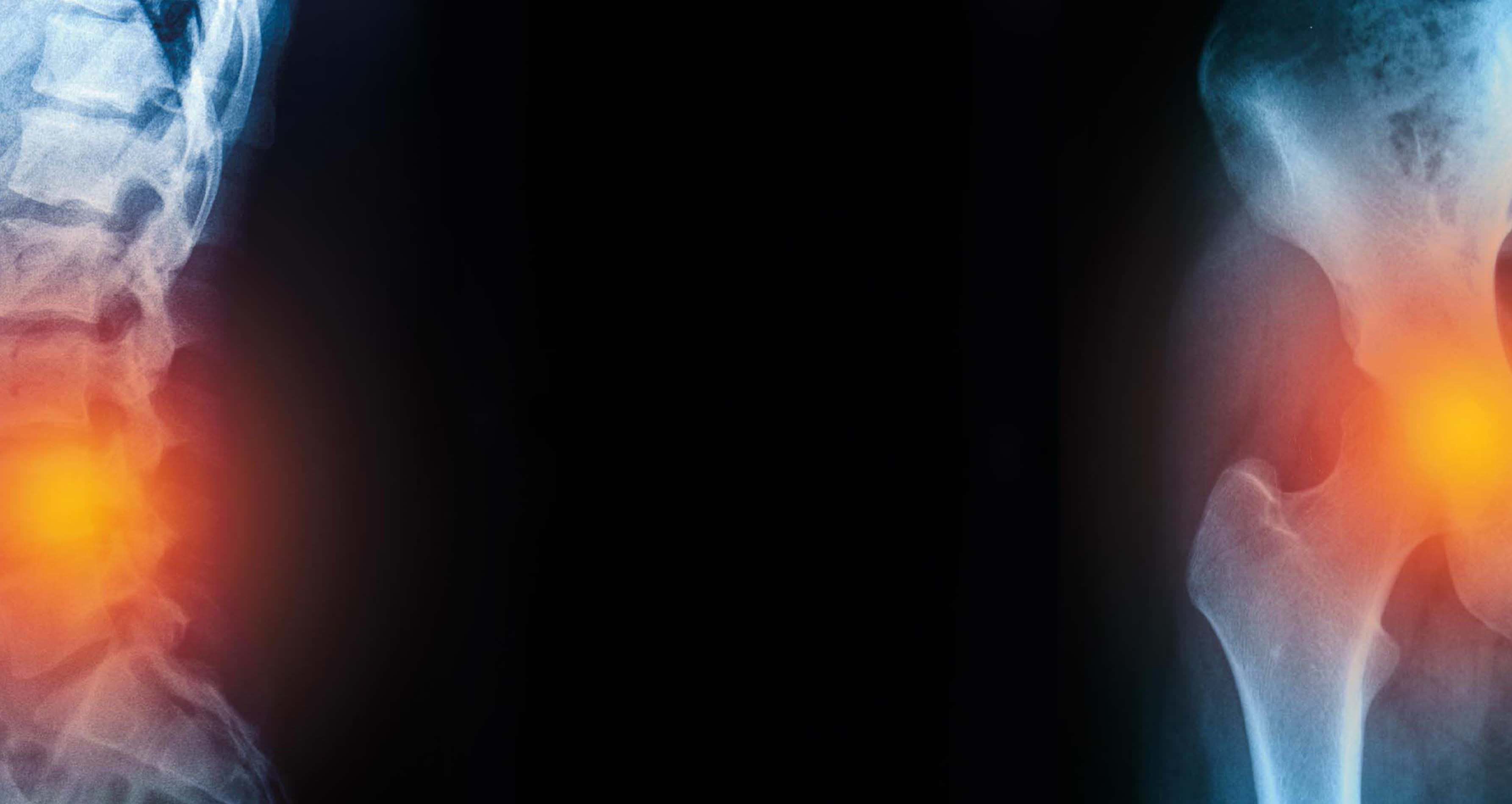 Pain is pain, right? It’s your body’s way of telling you something is wrong, that it’s time to stop running and treat that niggle, or injury, or whatever you want to call it. But a new science of pain is emerging that could revolutionise the way we view and respond to running injuries, and seriously reduce the amount of time we have to spend on the sidelines.

ONE WINTER, MY HIP STARTED TO HURT WHEN I RAN. FLEETINGLY AT FIRST, BUT SOON THE PAIN UNPACKED ITS BAGS AND SETTLED IN. IT’S HARD TO DESCRIBE EXACTLY WHERE IT HURT – SOMEWHERE DEEP INSIDE THAT I COULDN’T TOUCH. SOMETIMES IT WAS RAW AND INTENSE, SOMETIMES QUIETLY SMOULDERING, BUT IT WAS NEVER TRULY ABSENT.

The physio blamed slipping and sliding on muddy trails, told me to lay off running, and gave me exercises to stretch and strengthen the surrounding muscles. But nothing – rest, massage, exercises – helped.

Days became weeks and I limped around miserably, picturing the inside of my hip joint like one of those telephone-exchange cabinets you sometimes see open in the street – the tangled mass of wires representing the frayed muscle fibres and throbbing nerves I imagined were there.

Eventually I forked out for an MRI and braced myself for the results. The damage? None. I was astonished. Richmond Stace was not. He’s a physiotherapist who specialises in treating pain (specialistpainphysio.com). “Pain is a perception. It’s not bound to anything physical,” he says.

It’s hard to get your head around the notion that the pain you’re feeling isn’t directly caused by – and proportionate to – damage within the tissues, but experiences such as mine have been replicated in many studies, showing that not only can pain exist where there is no tissue damage, but that tissue damage can be present without pain.

In one study, MRI scans of the knees of 44 subjects suffering no pain symptoms revealed meniscal degeneration or tears (damage to knee cartilage) in almost every case. Other research, published in the New England Journal of Medicine, found 38 per cent of pain free subjects showed abnormalities (such as ‘bulging’ discs) in the lumbar spine – the sort of abnormalities that would be used to ‘explain’ pain, if pain were present. So if pain isn’t synonymous with injury, what exactly is it waving its red flag about?

NO BRAIN, NO PAIN

“Pain is a message or a ‘need state’ (like hunger or thirst), which compels protective action,” says Stace. “There is a need to be met, and our attention is drawn to a particular part of the body. We must then decide whether there really is a threat or danger in the area that we’re feeling the pain.”

So why – in my case – the hip, and not another part of my body? “The brain makes a best guess,” explains Stace. “If there’s enough evidence to suggest that there could be a problem at the hip, that’s all that’s needed for protection to kick in.” The threat or danger could be the result of an excessive training load, altered bio mechanics or a reduction in strength, rather than what we’d typically think of as an injury.

There is much research to support the contention that pain is a construct of the brain. As Professor Lorimer Moseley, who specialises in investigating pain in humans, points out, the widespread phenomenon of phantom-limb pain in amputees would not exist if pain were truly and solely representing physical damage. How can your left leg hurt if you don’t even have one? In one of Moseley’s experiments, people who had a prosthetic limb arranged in front of them as if it were their own experienced pain when that leg was attacked.

However, it’s important to stress that while pain is produced by the brain and not the body, it doesn’t mean tissue damage – or the pain arising from it – isn’t real. “It is real, but the relationship is complicated,” says Paul Ingraham, creator of the online resource Pain Science (painscience.com). Modern pain science is based on what’s known as the biopsychosocial model – which takes into account the biological, psychological and social factors affecting our experience of pain. “It doesn’t imply that there are no physical factors; but how it differs from the traditional view is that it recognises injury and pain are not in lockstep with each other,” says Ingraham. “That’s what nearly everyone assumed for a long time. And many professionals, even though they know better, often forget how powerfully pain is influenced by perception.”

Stace agrees. “Looking for a purely physical solution for pain tends to result in poorer outcomes. We have to remember it’s a whole person who experiences pain, not a body part.” He offers an analogy: imagine you’re at the movies, and the screen goes blank. The attendant comes in and shakes the screen. “Does that restore the film? No. The problem isn’t with the screen; it’s elsewhere. No matter how often you shake the screen, it’s not going to help.”