In A Game Of Two Halves, Always Pace Yourself 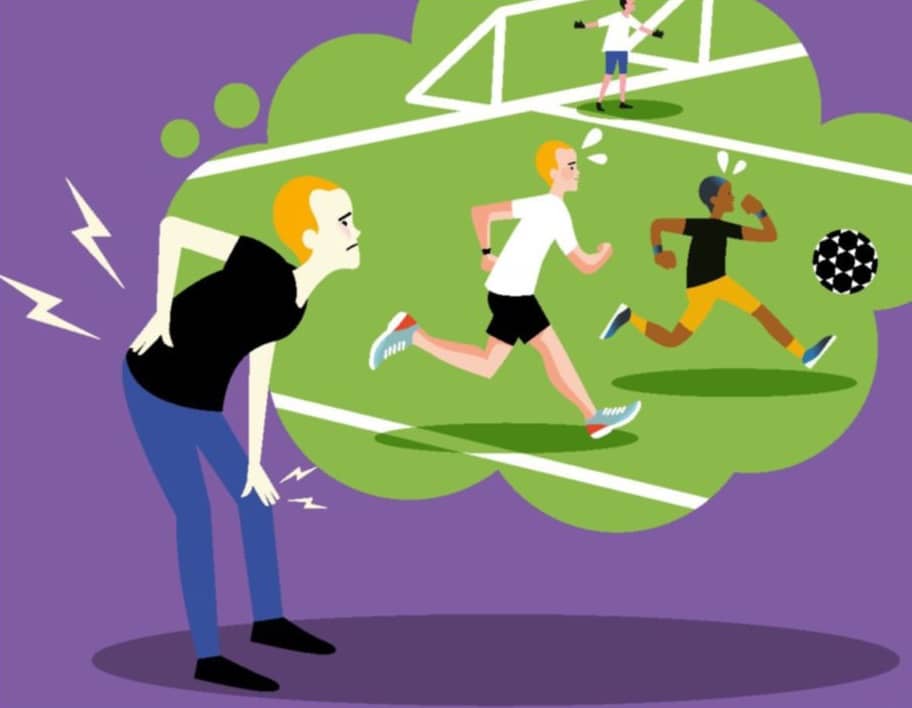 FOR ME, a big advantage of running when I was younger was that it blended into other sports.

It rendered you fit for purpose at, say, tennis or basketball – anything with an aerobic slant to it. Ten years ago I would mix football and running. I’d play in a midweek five-a-side, and then breezily run the next day. When I read that sentence now it makes me want to weep, and I would if I wasn’t so frightened of pulling a muscle in the process.

My old mate Monty’s stag night was a case in point. The day’s highlight was the Dads vs Sons five-a-side football match. A group of us used to play Sunday league football together in our early 20s; a quarter of a century later, the band was back together to take on our offspring, keen players aged 11-19. Divided by three decades but united by a love of the beautiful game, the two tribes gathered to wage generational war on a forgiving all-weather surface.