How To Hone Your Hydration 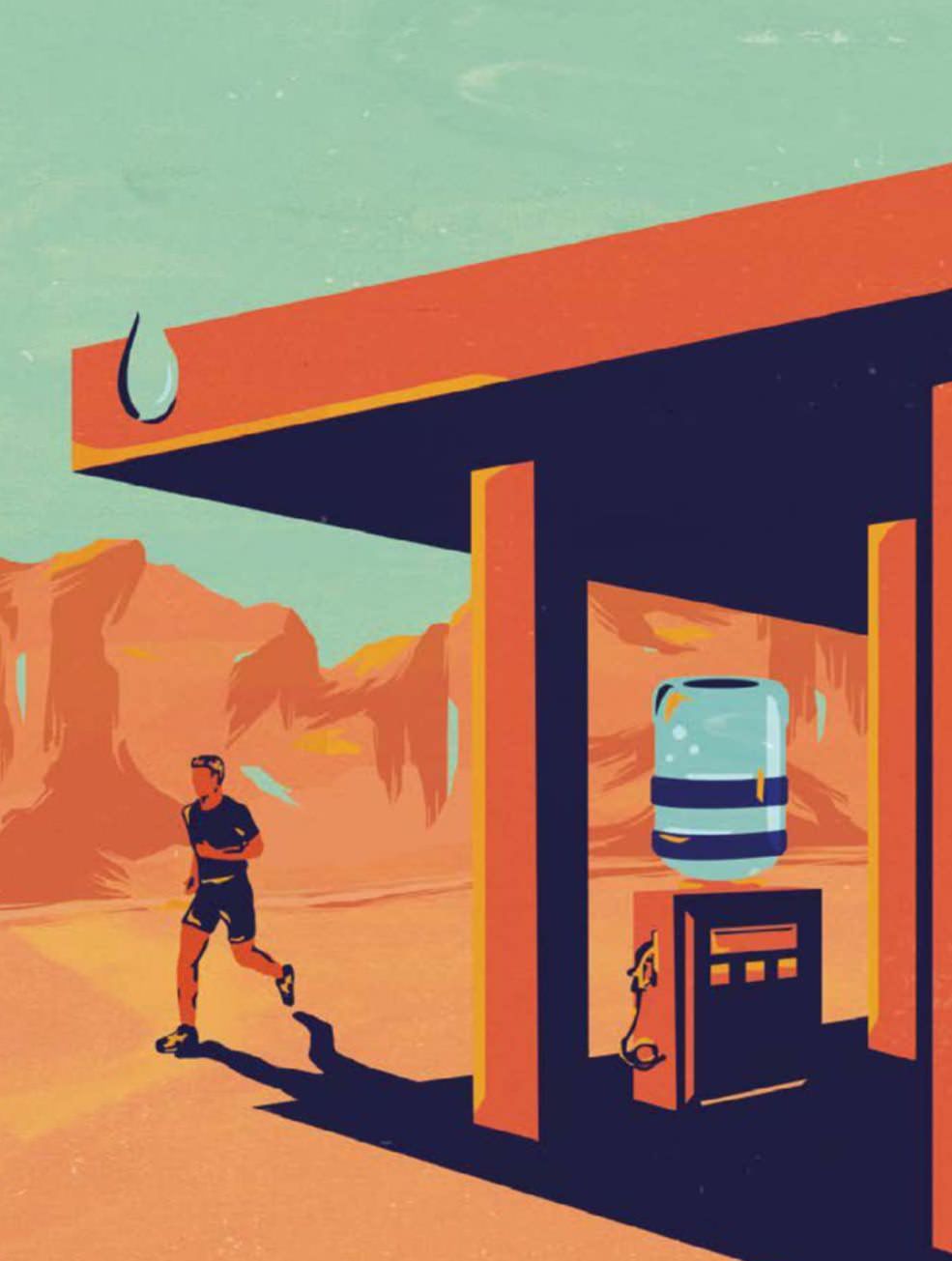 SHALANE FLANAGAN CAN’T remember much about finishing the 2016 US Olympic Marathon Trials in Los Angeles. She had led much of the race with teammate Amy Cragg, but the temperature reached 23 degrees on the unshaded course in winter, the hottest Marathon Trials on record. Flanagan, who trains in the cool and rainy Pacific North-West, wasn’t acclimated to that kind of heat. She staggered through the last few kilometres, feeling dizzy, getting chills, hearing ringing in her ears. Though she hung on to finish third and secure a spot on the US Olympic Marathon Team, she collapsed and was rushed to a medical tent, where she was hooked up to an IV. “I’d been taking my fluids, but I could just tell that they weren’t really absorbing,” she told Runner’s World the day after the race. “It was absolutely an overheating and dehydration problem.”

On the surface, hydration seems so simple: just drink enough, duh! But if pro runners struggle – and they have a team of experts dialling in their every need – then the hydration calculus is obviously more complex. “You have to factor in heat, humidity, acclimation, altitude, intensity level, and how much you drank before you ran, in addition to your individual sweat rate,” says dietician Lauren Antonucci, owner of Nutrition Energy. “Everyone’s needs are different.”

Sweat reduces your blood volume, which makes your heart work harder. Becoming dehydrated by more than 2 to 3 per cent may slow you down; a dehydration rate of greater than 4 per cent may land you in a medical tent.