Can Too Much Vitamin D Be Bad for Your Bones? 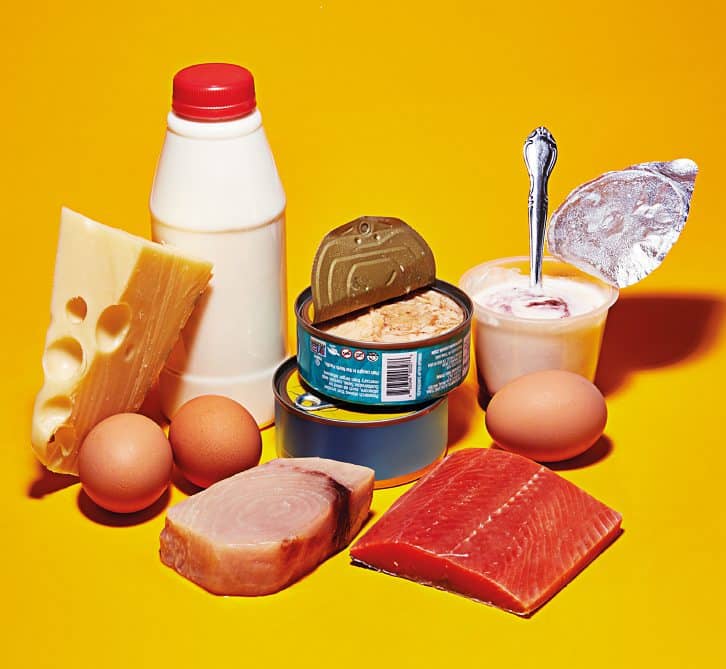 By now, we know that Vitamin D is essential for building the strong, healthy bones we need in order to run our best. And because running is a weight-bearing exercise that puts stress on our bones, getting enough can help prevent injury as well.

According to Barbara Lewin, a sports nutritionist who works with Olympians and endurance athletes, vitamin D, along with other nutrients, can reduce your risk of stress fractures by optimizing bone density, fighting inflammation, improving muscle strength, and even reducing allergy symptoms.

But as the saying goes, you really can have too much of a good thing: According to recent research published in the Journal of the American Medical Association in 2019, consuming more than the recommended amount of vitamin D – 600 IU (international units) per day – could actually decrease your bone density.

This means that getting more than the recommended amount of vitamin D per day doesn’t do anything to strengthen your bones. Instead, it may lead to weaker bones. According to Steven Boyd, Ph.D., study co-author and director of the McCaig Institute for Bone and Joint Health at the University of Calgary, the reason for the bone-density loss might have to do with the fact that high doses of vitamin D were associated with an increase in a blood marker of bone breakdown and suppression of parathyroid hormone (PTH).