What It's Like To… Be Part Of A Uruguay Dynasty 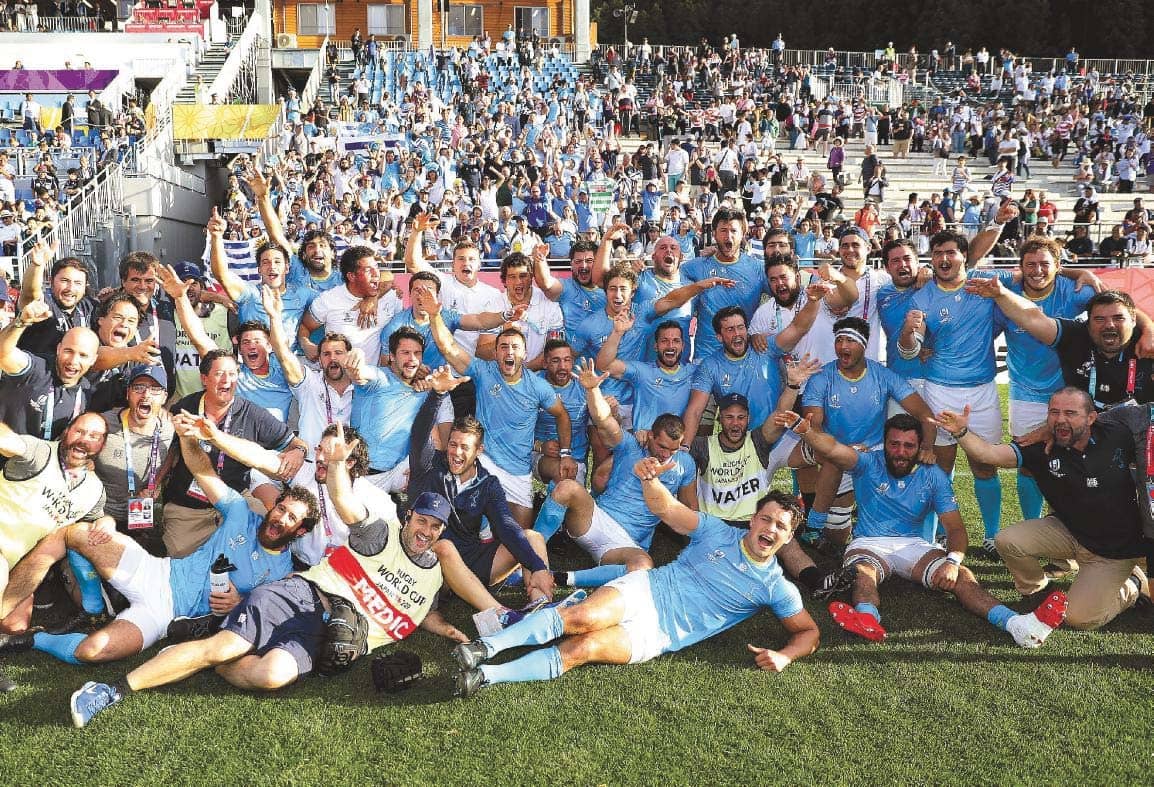 HE BROKE my collarbone once!” Rugby World has just asked the Ormaechea brothers if they have many tales to tell from playing rugby as kids and AgustÍn is quick to point the finger at older sibling Juan Diego, albeit with a smile on his face.

The pair used to play in the in-goal areas at Carrasco Polo Club in Montevideo with their friends while dad Diego was on the pitch, and they would leave dirtier than those who had actually been contesting a match, much to their mother’s annoyance. On this particular occasion – they were aged around eight and six – Juan Diego tap-tackled AgustÍn, who fell on his shoulder and broke his collarbone. “I came off worse than Dad and he was the one playing,” laughs AgustÍn, now 28.

Ah, sibling rivalry. The pair have played rugby for as long as they can remember and would play a version of ‘British bulldog’ for hours with their neighbors to work on their tackling.

Yet it should come as no surprise that they took to the oval-ball game given their father is a legend of Uruguayan rugby. Diego Ormaechea guided Los Teros to their first World Cup in 1999, the No 8 famously scoring a try in their victory over Spain – he’s still the oldest try-scorer and player in RWC history having celebrated his 40th birthday a couple of weeks before the tournament. He then coached Uruguay at RWC 2003 in Australia. 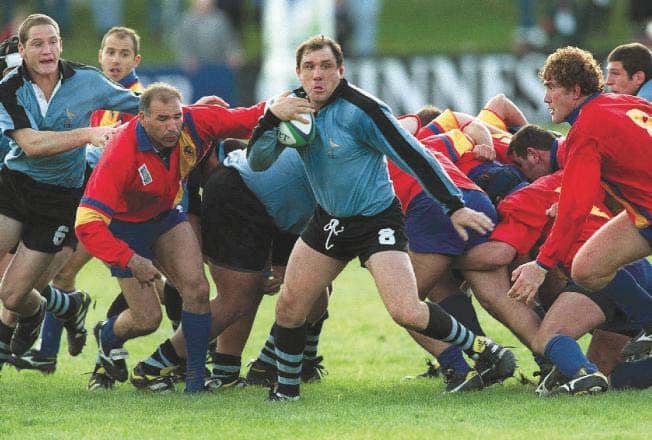