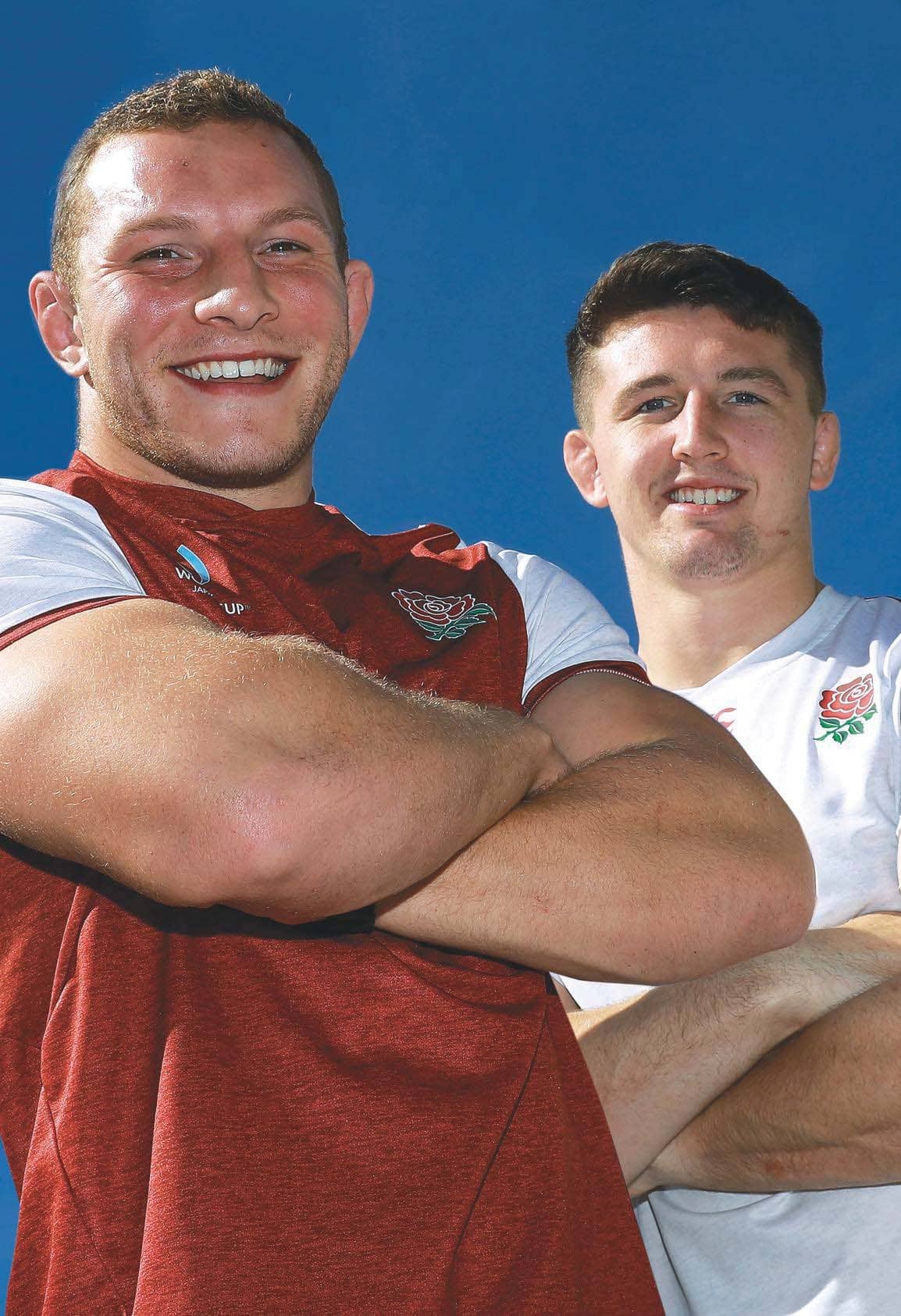 CAT CAFÉS became a talking point for Tom Curry during the World Cup. He was keen to go to one but none of his team-mates wanted to accompany him, not even his back-row bestie Sam Underhill. Instead, he had to wait until his parents arrived in Japan to visit one in the week of the New Zealand semi-final. After all the build-up, Curry was left disappointed. “It didn’t live up to expectations,” he says.

The same cannot be said of the Curry-Underhill pairing on England’s flanks during the tournament. If anything, they exceeded expectations.

After years of debate over the absence of a genuine openside in the red-rose side, there are now two in the same back row – and they were hugely effective in Japan. One would chop down a carrier, the other would latch onto the ball looking to win a turnover or penalty.