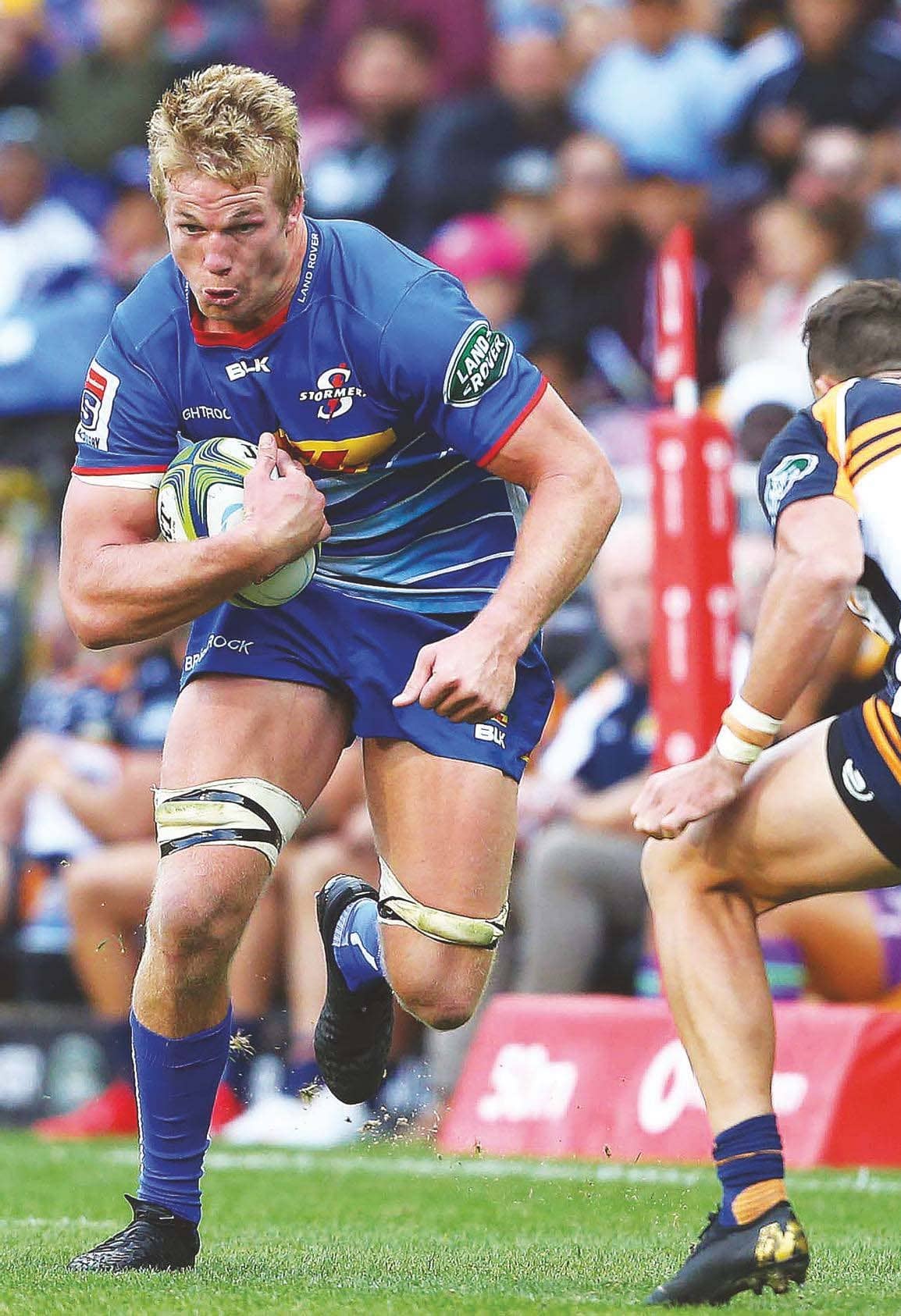 The Stormers and Springboks workhorse was always earmarked for greatness

HE HAS enjoyed years of working with him at the Stormers, but in earlier run-ins with Pieter-Steph du Toit while playing for the Lions and the Bulls, Jano Vermaak knew he was witnessing the rise of a special player. “

From a young age when he came through, he was just bound to be something great in South African rugby,” the scrum-half says. “I have got a lot of respect for him for what he has achieved in his young career.”

There was always hype about du Toit, but in the past few seasons, the quality has been undeniable. In South Africa’s recent run to Rugby World Cup glory, the flanker was integral. When he won Men’s World Player of the Year, few could even muster a sigh in disagreement.

Yet to get here, there were franchise switches, positional moves, time to work. Effort was needed to grow into the hype. According to former Stormers forwards coach Russell Winter, who helped turn du Toit from a lock to an out-and-out flanker after amove from the Sharks, work ethic was never an issue.