Who's next man up? 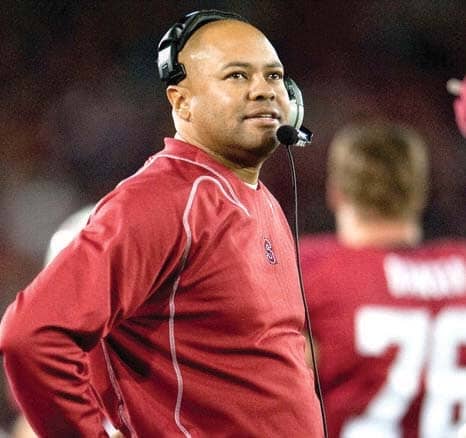 The Redskins may finish this season with three-yards-and-a-cloud of dust, but next year figures to bring a new coach.

Callahan had a brief moment where maybe he might have kept the job. The Redskins were 3-4 under Callahan entering Green Bay. A shocking upset would have given him gravitas to ask for the job permanently. Washington came close, but in the end the team fell 2015 and the Redskins were eliminated from the postseason at 3-10.

So owner Dan Snyder is back in the rebuilding mode. Who is the true successor to already-fired Jay Gruden? Oh, that’s such a good question.

Snyder seems to be launching this search on his own, which is rather laughable given he doesn’t know personnel leaguewide. Snyder knows big names in college and pros, but not the next coordinator ready to become a head coach. That so limits the field.

Snyder is a big-game trophy hunter and has bagged some big ones over 20 years. Marty Schottenheimer was a solid coach who was turning the team around when fired by Snyder in the owner’s power grab. Steve Spurrier followed and was as big a name in college football as there was plus played some in the NFL himself (though horribly.) Turns out he coached as well as he played in the NFL and for about the same amount of time.