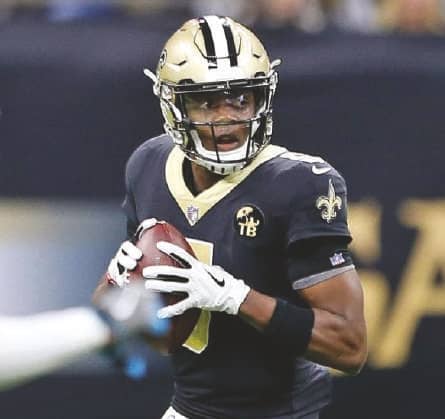 The Redskins approach free agency for the first time not under the guide of Bruce Allen in 10 years.

That alone could be considered a victory, but not having a general manager in place and someone coach Ron Rivera completely trusts will make things very interesting.

Does Rivera favor defense, his forte? How about offense, clearly the area of the team with less proven talent?

That’s where the Redskins focus should be. They desperately need an upgrade at tight end and you can make a strong argument they need help and possibly new starters at three different positions on their offensive line.

They also could use help at running back, although that will likely come in the draft and they could use a young veteran receiver to help the trio of Terry McLaurin, Steven Sims and Kelvin Harmon.

Oh and could they be in the market for another veteran quarterback? We start there. The answer is yes! Why? It’s far from a guarantee that Dwayne Haskins is going to be a good starter in the NFL, not to mention he was injured in two of his last three games, missing the last gameand-a-half. 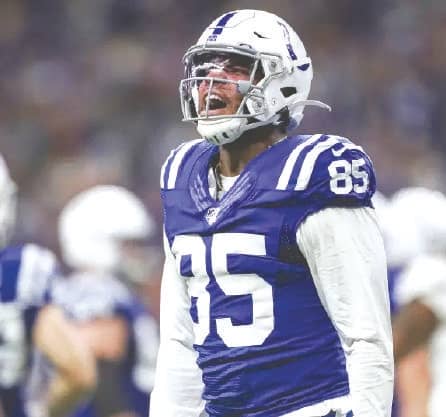 Does Rivera and new offensive coordinator, Scott Turner, even like him?

Even if they do, the Redskins have quarterback Alex Smith under contract while Case Keenum and Colt McCoy are free agents.