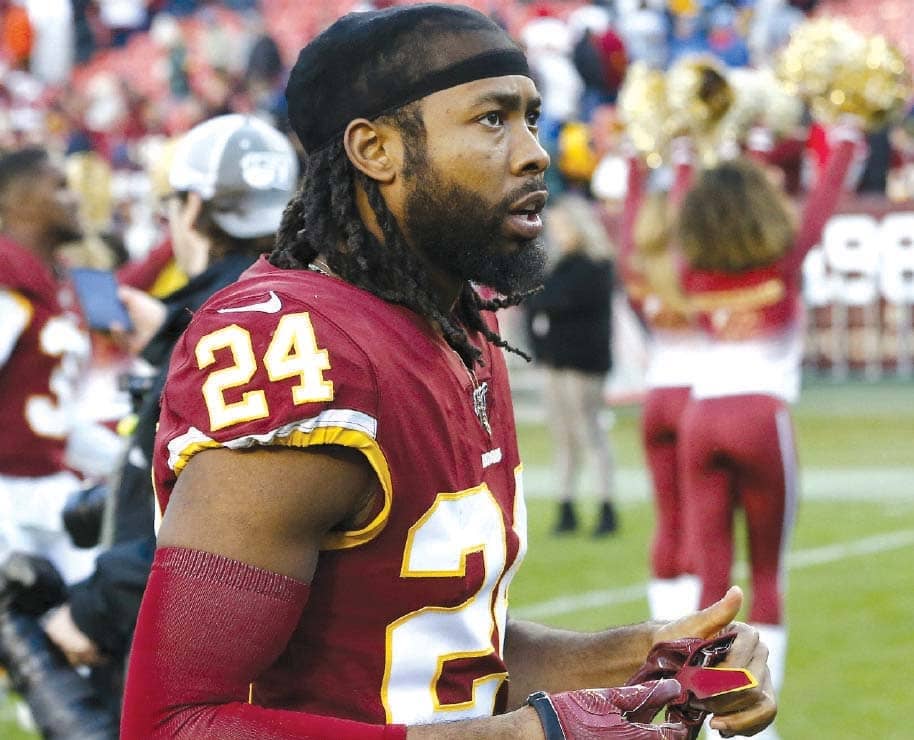 Scorecards – get your scorecards. Can’t tell the players without a scorecard.
Rick Snider

The Redskins are at a roster crossroads. They can either dispatch several of the big money-makers to fund a renaissance or keep them in hopes of leading a revival.

The money should be on cutting them. The Redskins have $48 million in cap space entering 2020. That’s enough to make free agency on March 18 exciting again. But let’s go further by cutting the fat from the top.

Releasing Alex Smith from the final year of his deal saves $10.8 million. Nobody wants to see the feel-good comeback story of the ages end, but he’s not supposed to start anyway. The team drafted Dwayne Haskins for that.

Next up, Josh Norman and $12.5 million in cap savings. Nobody is going to object to that. Same goes for Ryan Kerrigan’s $11.7 million. It’s been great, but time to go. Cutting Jordan Reed saves $8.5 million. The tight end missed last season with his seventh concussion. For everyone’s sake, it’s time for the tight end to retire. Cutting Paul Richardson saves $2.5 million. Sorry, things just never worked out largely because of injuries.

Overall, that’s $40 million more to go shopping just like 2000 when owner Dan Snyder window shopped at Versace rather than Walmart, according to Deion Sanders. That money didn’t buy more victories, but the strategy might be revived on the latest reboot.