Q & A with Trent WIlliams 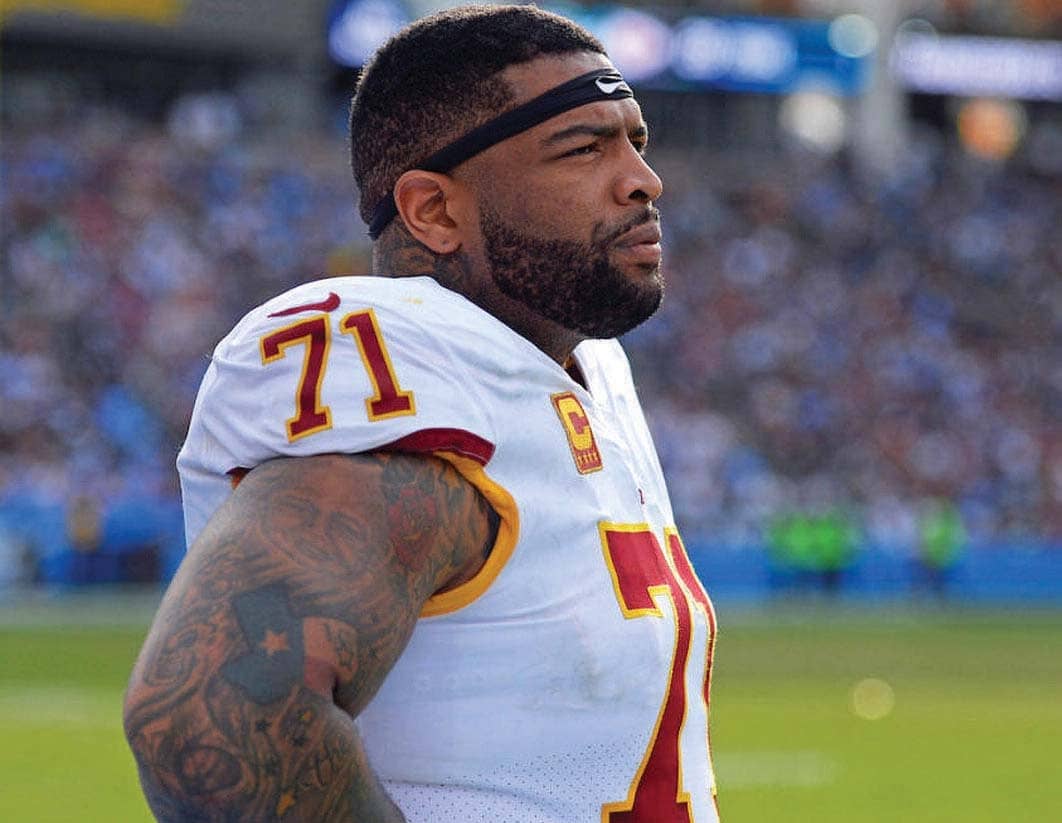 The player tasked with protecting a quarterback’s blindside ended up sacking the Washington Redskins in their own building.

Trent Williams ended his months-long holdout and finally returned to Ashburn following the Week 8 loss at Minnesota and hours before the NFL’s Oct. 28 trade deadline.

The return meant walking into the building he once viewed fondly that now brought anguish. Listening to Williams unload a litany of grievances makes the idea of him playing again for the organization that selected him fourth overall in the 2010 NFL Draft and made him the highest-paid at his position seem beyond unlikely.

Williams revealed shocking specifics over a cancer diagnosis that led to the removal of a tumor attached to his skull, and deep frustration with the organization’s handling of his medical care. He expressed concern for a contract that runs through 2020, but offers no guaranteed money.

The standoff only lasted a week. The team first cleared Williams medically, then hours later said he failed a physical after experiencing discomfort wearing a helmet. When Williams declined to agree to the team’s request for a third-party review of its medical practices, he was placed on the NFL reserve/non-injury list and won’t play or be paid for this season. Whether Williams will be credited with the season on his contract is uncertain.

Here’s a large sampling of what Williams said in his only availability as a member of the Redskins, including thoughts on owner Daniel Snyder, team president Bruce Allen, former head coach Jay Gruden, his teammates and the organization.

The transcript was edited for length.

“Why was I holding out? Like I said it was a combination of things. What I went through healthwise took me away from the game for a minute anyway. As it pertains to that… that and the contract status was a thing as well. Obviously, playing with no guaranteed money, I don’t think any premier player will want to do that, especially not in the game we play today so…”

Walking back in “it was a lot of emotions I’m not going to lie and say it wasn’t. I almost lost my life. Seriously, I almost lost my life. You’re 30 and coming off seven straight pro bowls and a doctor tells you to get your affairs in order it’s not going to sit well with you. It still doesn’t. it still even thinking about it, it’s a scary thing to go through. Think how you describe to your nine-year old, your five-year old that daddy might not be here. It’s tough.”