Q & A with Alex Smith 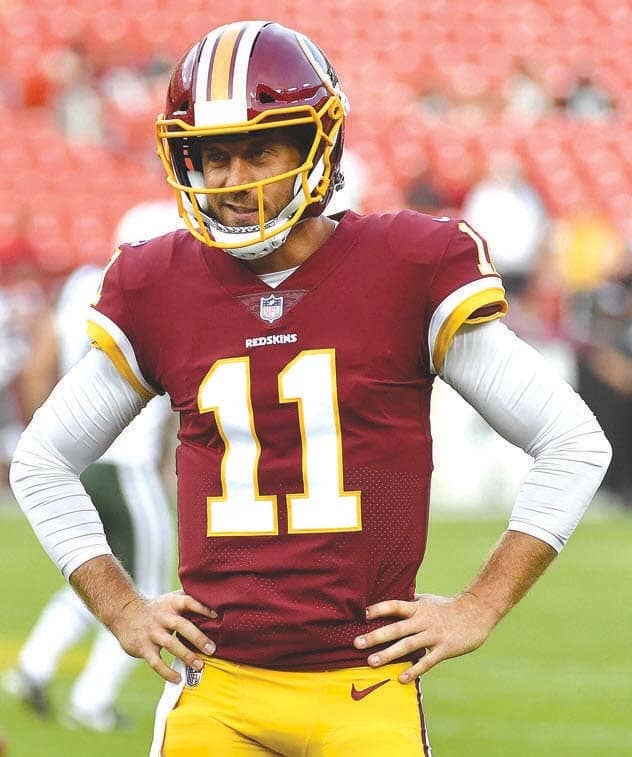 Quarterback Alex Smith met with the media on Dec. 30 after not playing since breaking his leg in October 2018. Interview was edited for length.

How is your rehab going?

“Progressing. I think that’s probably the best way to put that at this point. Still progressing, which I’m thankful for. Haven’t hit a wall yet. Still moving forward.”

Do you still plan to play next season?

“Without a doubt, yeah. Still continue to push this as far as it goes. I still have dreams of getting back to where I was and getting back out there. This has been, obviously, a crazy ride with a lot of unforeseen turns, but without a doubt that’s still my goal.”

“It has been so weird for me to be here and be a part of the team, but to still not be out there putting in the time. Obviously, I’m putting in the time elsewhere. Such a different point of view for me to be around and be with the guys, but at the same time not taking part on the field with them, putting in the time where it counts towards game days. So, difficult. Different appreciation for all the stuff that goes into this. I’ve been in the league a long time, had some great years, had some years that haven’t been great. With that, you do have an appreciation for when it is good, and then also to keep calm when things do get crazy and just try to be a calming influence.”

How do you view your role?