Plenty of moves in the wind 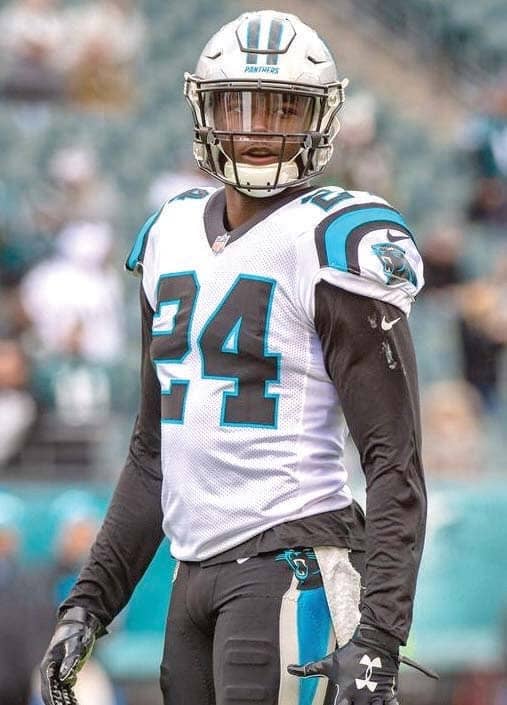 If money squandering was a crime the way money laundering is, Dan Snyder and Bruce Allen would be sitting in adjacent prison cells.

But those days are over, right? No more Josh Normans. No more Paul Richardsons. No more Deion, Irving Fryar, Haynesworth, and on and on.

It’s Ron Rivera’s show now, and we’re told he possesses Trump-like powers within the Washington Redskins, only in a good way. Getting rid of Norman, who played for him in Carolina, was addition by subtraction. Richardson was always too injured to show his stuff.

Dumping them increased Washington’s cap space to about $53 million. They can add another $8.5 million by dumping too-oft-concussed tight end Jordan Reed. You can buy a lot of fresh flesh for that. A lot is needed to improve a 3-13 team.

Rivera has a ton of tough decisions to make. Let’s help him sort them out, without falling back on conventional wisdom.

Offensive line: None of tackle Trent Williams’ salary for 2020 is guaranteed. Adjust that and get him back in the fold. Re-sign Donald Penn as his backup. Get guard Brandon Scherff’s contract finalized. Continue grooming Wes Martin, Ross Pierschbacher and Geron Christian (I’m less optimistic about him). If Rivera wants to add someone, let it be through the draft.