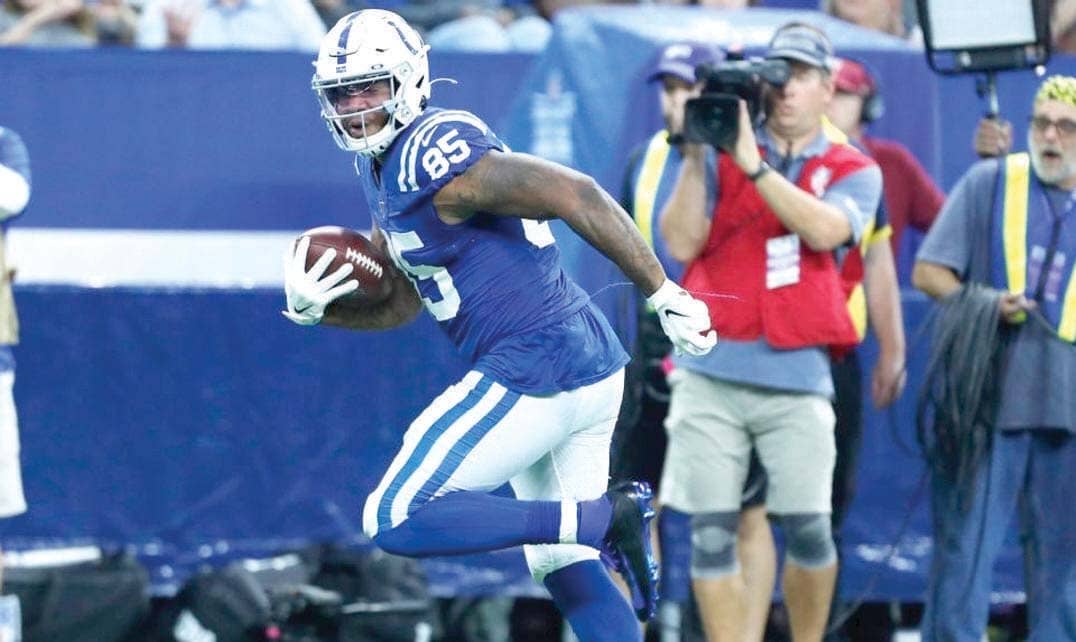 We are about to enter a new era of Washington Redskins free agency – the Ron Rivera/Dan Snyder era.

Under Snyder, Redskins free agency has been like the Wild Mouse amusement park ride. In the early years – the Vinny Cerrato/Snyder era – the owner would fire up Redskins One and fly around the country collecting free agents looking to get paid. It was a lot of fun until they started playing games, and fans saw their team had paid Saks Fifth Avenue prices for K-Mart players. But there was that March banner the team could fly and those days would soon become nostalgic in the next era.

Oh, there was the occasion big splash – the Josh Norman $75 million signing – but the results were the same. Big money, small money, big expectations, little results.