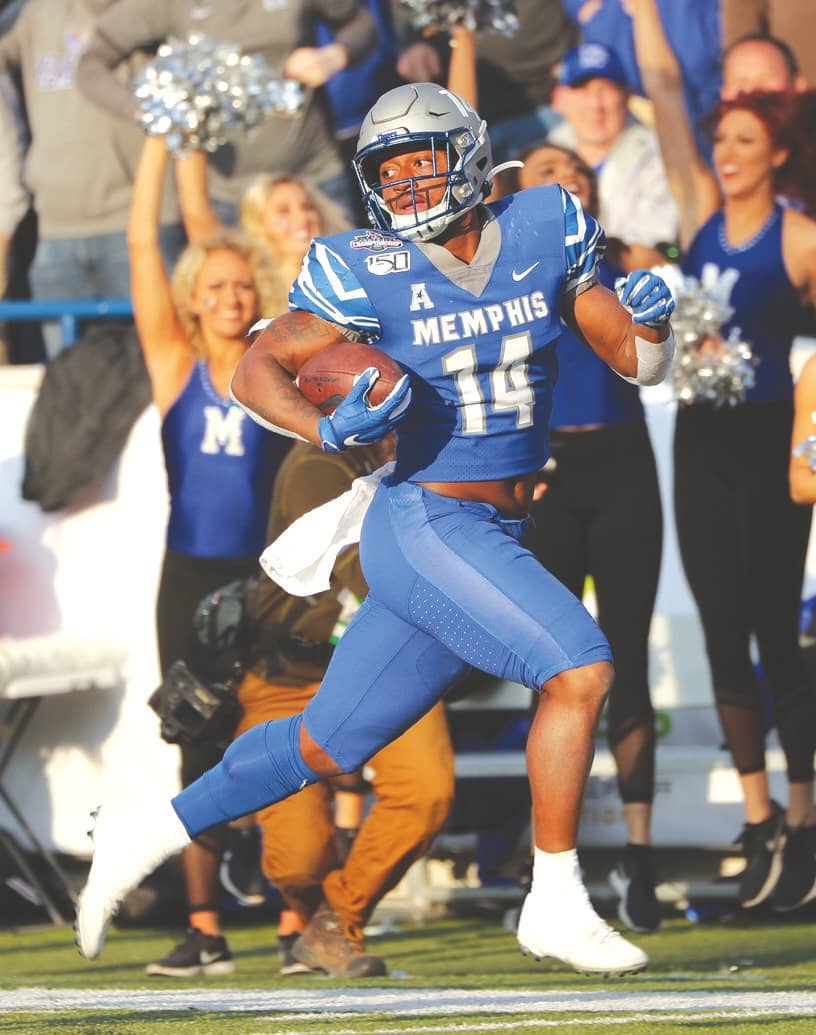 How did you grade the Redskins 2020 NFL Draft class? Does it really matter. It’s impossible to fairly judge a draft class even two years after they are selected, never mind two weeks or months.

We just simply don’t know and that’s okay. We can hope. They say hope springs eternal.

If the Redskins didn’t hit a grand slam with Chase Young, the No. 2 overall pick in April’s draft, everyone is going to feel the repercussions. Young is the all-everything, complete package out of Ohio State via Upper Marlboro, Md. He’s home. Hopefully for good. Hopefully, he’s great.

Former Redskins General Manager Scot McCloughan compared Young to the legendary Reggie White before the draft. Before you cringe at the lofty comparison, McCloughan, who still runs his “Instinctive Scouting” service for a few NFL teams, mentioned the late White because of what he thinks Young will become body type and the role he’ll play.

First the role. McCloughan said Young “can be a 4-3 base end, meaning Reggie White was a base end.” Some players have to be played in rotation to keep them fresh and more importantly, because they are only good at one element, stopping the run or getting after the passer.

Young also has the ability to bulk up to about 275280 pounds and still maintain his explosiveness. And he might even get taller, too.

“It’s a possibility that I can grow late,” Young told reporters a few days after being chosen. “A lot of people told me my growth plates, there’s still some room. But I don’t feel like it will affect my game. Obviously, if you’re tall you’ve got to be a lot more flexible. I don’t think it will affect my game at all. I’ll be the same person, whether I’m 6-7 or 6-1.”

Versatility and speed was one emphasis in the draft for the Redskins and they got that and more with Young.

“When you have a combination like that, you’ve got something special,” McCloughan said.