Breaking down the new-look roster 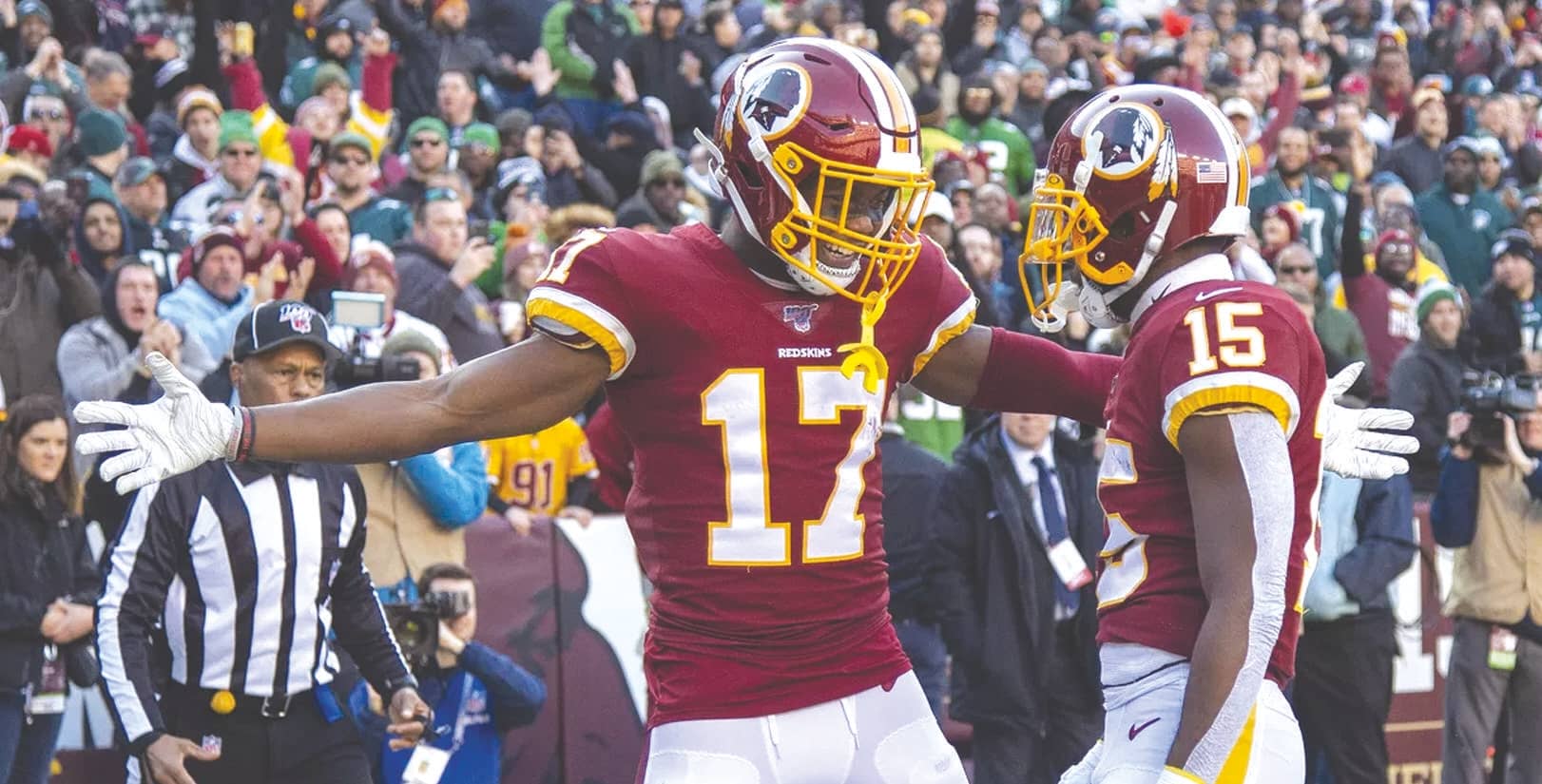 The Washington Redskins tried to work the entire depth chart. They added players at eight offensive positions and seven defensive ones. Only special teams’ three core players were left alone, though the team might change kick returners.

What does it mean for the season’s prospects? Let’s walk through each position.

For now, it’s Dwayne Haskins versus Kyle Allen with Alex Smith on deck as a team elder. Haskins has a slight edge as the incumbent, but then that rarely matters to new coaches like Ron Rivera, who traded a fifth-rounder to Carolina for one of his past passers in Allen. Let’s just say if Haskins stumbles at the start, Allen could replace him. Maybe not long term, but in the short term for sure. Allen started 4-0 with seven touchdowns with Carolina last season after Cam Newton was hurt. Then he went 17 with 16 interceptions. Allen may know the playbook well, but executing it was harder after opponents deciphered the Panthers.

Will Smith really play? It seems a long shot after such a gruesome injury. The team owed him the money regardless of whether he played and he has been a good mentor to young passers so for now they can spend a roster spot on him. That may be harder come final cutdowns.

One national writer claimed Adrian Peterson was the most likely cut on the team. Bartender, I’ll have a glass of what he’s having.

Peterson is the rock. Maybe a fossil by NFL standards, but still the player to count on this fall for 1,000 yards. Derrius Guice has been hurt three times in two years and frankly one more and he’s gone. A very talented player, but too often sidelined so Peterson must stay. The Redskins have some role players, but really it’s what Peterson and Guice can do.

It would have been nice to have signed a prominent free agent receiver, but the Redskins should have enough to get by with third-rounder Antonio Gibson becoming the X factor with gadget plays.

Terry McLaurin is the No. 1 target, but defenses adjusted to him late last season. Can he make his own plays and will Haskins or Allen find him? It’s a two-way street on those connections.