Allen Just Doesn't Get It 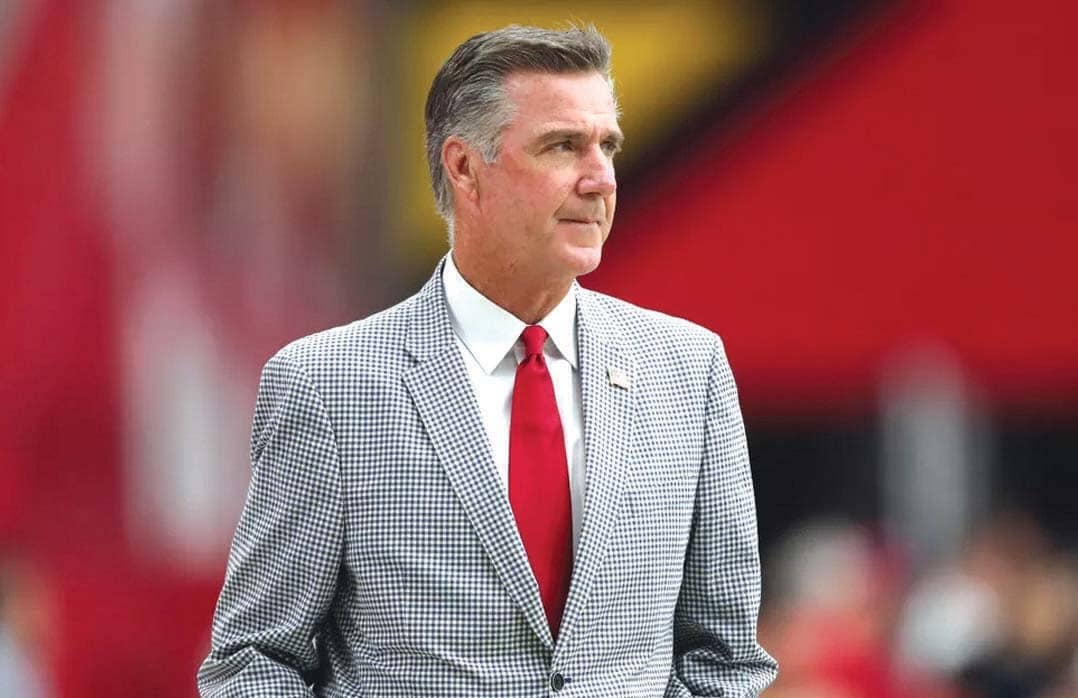 Washington Redskins president Bruce Allen took a few questions from reporters following the firing of coach Jay Gruden recently, and that was important because every time Allen speaks he puts on the record the delusion and dishonesty that he and his boss, owner Dan Snyder, have used to run a once-proud franchise into the ground.

It’s all there, in the occasional times that Allen is forced to go public and speak – the insults to a fan base that deserves better. When not forced to emerge from his crypt, Allen keeps quiet – like the Redskins Welcome Home Luncheon before the season started.

It is remarkable the team president did not address the crowd at that Washington Hilton event. After all, these are the deep-pocketed, hardcore Redskins supporters, right? Yet he had nothing to say, for fear he would be booed. I know this because I sat next to a Redskins team official who, when Allen’s and Snyder’s name were simply mentioned at the event, expressed relief the very sound of their names didn’t result in booing – at the team’s Welcome Home Luncheon.

The Oct. 7 press conference was not a welcome home luncheon. It was a chance to try to hold Allen accountable for an organization that has posted a 59- 89-1 record since his arrival at the end of the 2009 season.

But the word means nothing to Allen. He responds to calls for accountability like it was another draft choice he was wasting.