A tale of two drafts 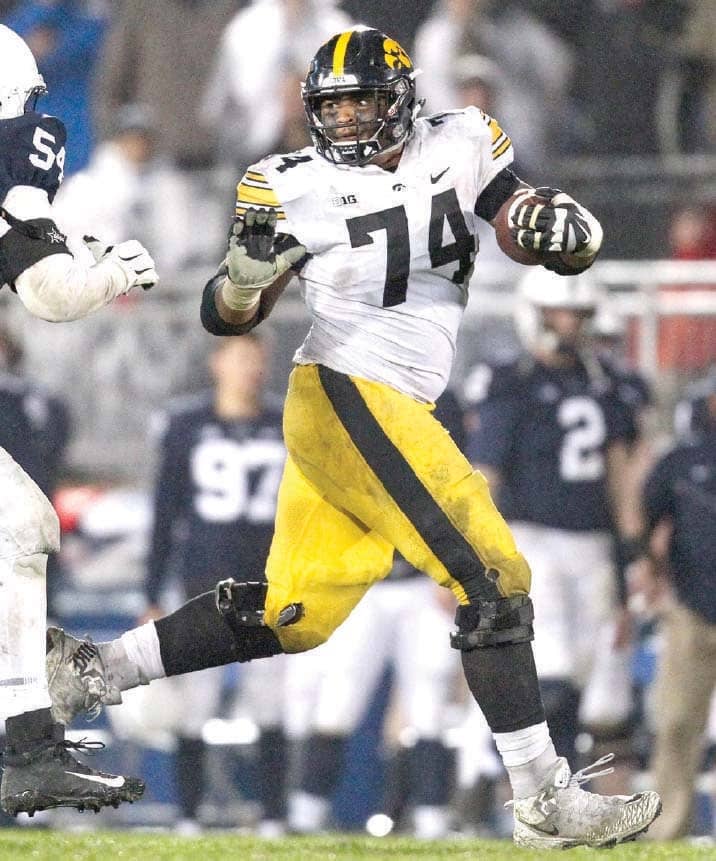 The Redskins earned the No. 2 overall pick with their futility during a brutal 3-13 season.
Chris Russell

Coaches Ron Rivera, offensive coordinator Scott Turner and defensive coordinator Jack Del Rio are in and it’s hard to think they are not going to add perhaps the top overall prospect in the draft without having to move up ahead of the Bengals.

That’s Chase Young from Ohio State. Oh, and he happens to play a position where you can probably never have enough options and he starred at crosstown DeMatha High before heading to Columbus.

When Del Rio, the Redskins new defensive coordinator was with the Carolina Panthers in 2002 as the defensive boss, he helped draft Julius Peppers at that same No. 2 spot. He had 159½ career sacks in his great career.

When Del Rio went to Denver in 2012, he inherited Von Miller, who was selected No. 2 overall in 2011 and has 106 career sacks in 135 games with 37½ sacks coming in the three years that Del Rio and Miller worked together.

If history tells us anything, Young will be the Redskins pick with his 30½ career sacks in three years for the Buckeyes. But history is just that. It’s not the present. And it’s not the Redskins, who have more than one hole to fill.

What if the Miami Dolphins sitting at No. 5, needing a quarterback and armed with three first-round picks come calling?