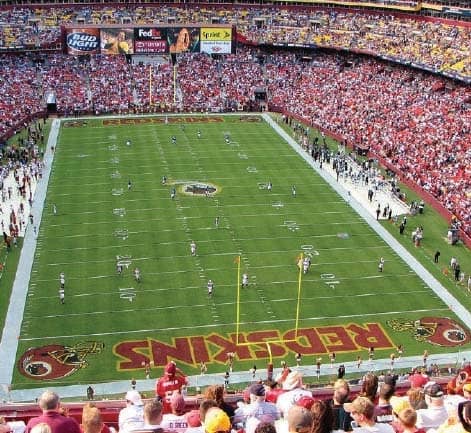 Well, let’s start with what you really want to know – the RFK site, it’s dead. As in maybe 1 percent chance of happening. That’s only because there’s a rumor Democratic presidential candidate Mike Bloomberg might consider Washington mayor Muriel Bowser as a running mate and if elected vice president Bowser could force the federal government into giving the land to the city for a stadium. But the odds of that are as long as the previous sentence.

Why is RFK out? The city only has a deed until 2037 so no long-term facility can be built. The federal government wants to neither extend the lease or sell the land to the city. Local residents are against a stadium. There’s no D.C. politician that will promote it. Oh, everyone likes the idea and the mayor even tried to use the chance the Redskins will return for a cheap cheer at a press conference. But, sorry, the dream is over. 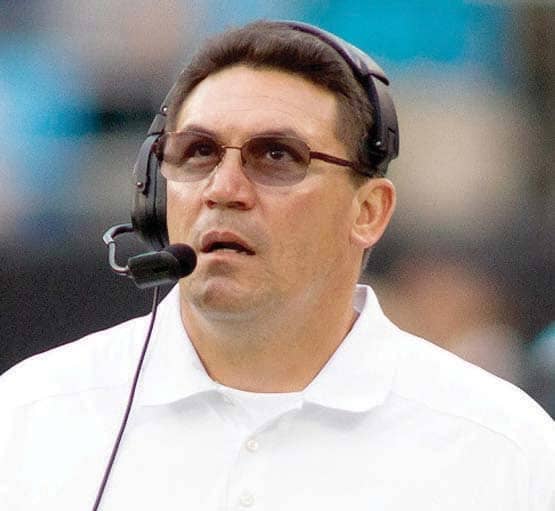 Next up, Maryland. Redskins owner Dan Snyder talked with statehouse leaders over the gaining a sports betting operator’s license once Maryland approves sports gambling, which is reportedly heading to a public referendum in November. Reports say in exchange for the lucrative operator’s license at the stadium, he will build FedEx 2.0 on the Landover site without public financing. Legislators are also seeking guarantees of no PSLs or increased parking fees as part of the deal.