ZILZAL TRULY WAS AN EQUINE EARTHQUAKE 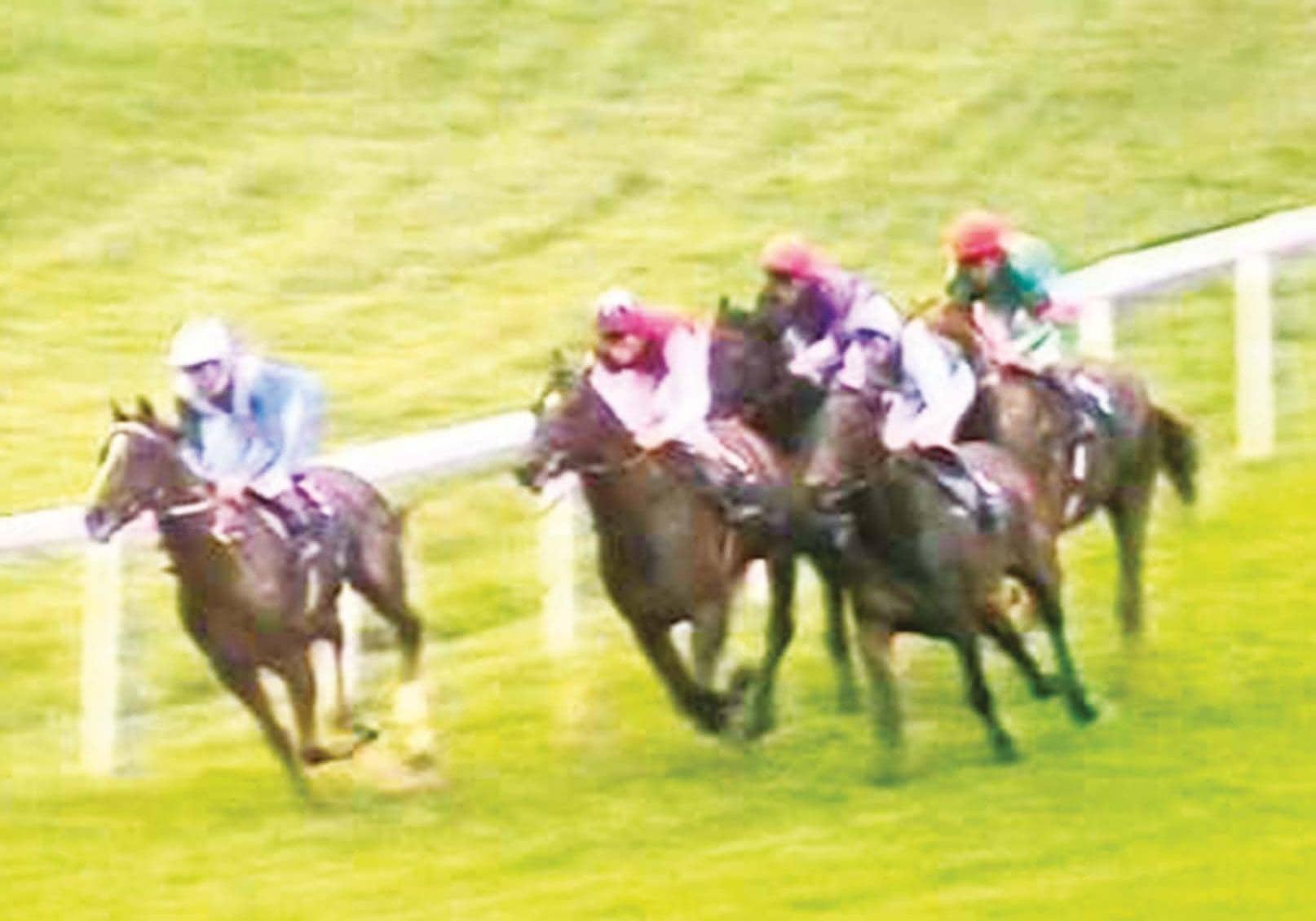 Graham Buddry remembers the 1989 Horse of the Year

Four strange facts were turned on their heads when Zilzal galloped his way to being the champion miler and Horse of the Year in 1989.

He didn’t race as a two-year-old and it’s exceptionally rare for a horse to achieve such heights without at least one run as a juvenile. He never contested, let alone won, a Classic and indeed never even held any entries yet still rose to being top of the class. Third, he started his racing career in a lowly £3,000 event at Leicester and while some highly regarded types do start out at such modest places, generally as two-year-olds, it is almost unheard of for such exalted progress in just a single season.

Finally, unlike their counterparts in National Hunt who are around for many years and endear themselves by their longevity, Flat racers normally have just two, or sometimes three, years to grace the turf. To be held in such high esteem in a matter of just a few months is highly unusual yet his sire himself was regarded as a world beater after just two victories during a mere three-race career.

Zilzal had the great Northern Dancer bloodline through his sire, Nureyev, who, after a single race at two and another at three was already held in whispered awe. Nureyev’s third race was the Two Thousand Guineas, which he eventually won after his hapless French jockey got hopelessly boxed in. To extricate himself they barged through a miniscule gap and although clearly the best horse won he was disqualified for the interference caused. A severe virus prior to the Derby cut his racing career to just those three races before a new career at stud, yet he is still rightly considered as one of the greats of the turf.

At stud the incredible Miesque, Sonic Lady and Theatrical are just three of his offspring, each a superlative miler like their sire. And then there is Zilzal, whose name means “Earthquake” in Arabic and who would soon shake the racing world.

Foaled in Kentucky on 31 March 1986, the chestnut colt eventually came into the care of Sir Michael Stoute and would be ridden in all his races by Walter Swinburn, beginning with the last race on the card at Leicester on 30 May 1989. Starting 13/8 joint favourite with one of Henry Cecil’s which Steve Cauthen had travelled up specifically to ride, every other runner had racecourse experience and other top trainers like Geoff Wragg, Peter Walwyn and John Dunlop had also targeted this minor race. It made little difference, though, as Zilzal was always going sweetly and when Swinburn said go the inexperienced colt scorched ten lengths clear in the final furlong.