WHAT COULD HAVE BEEN! 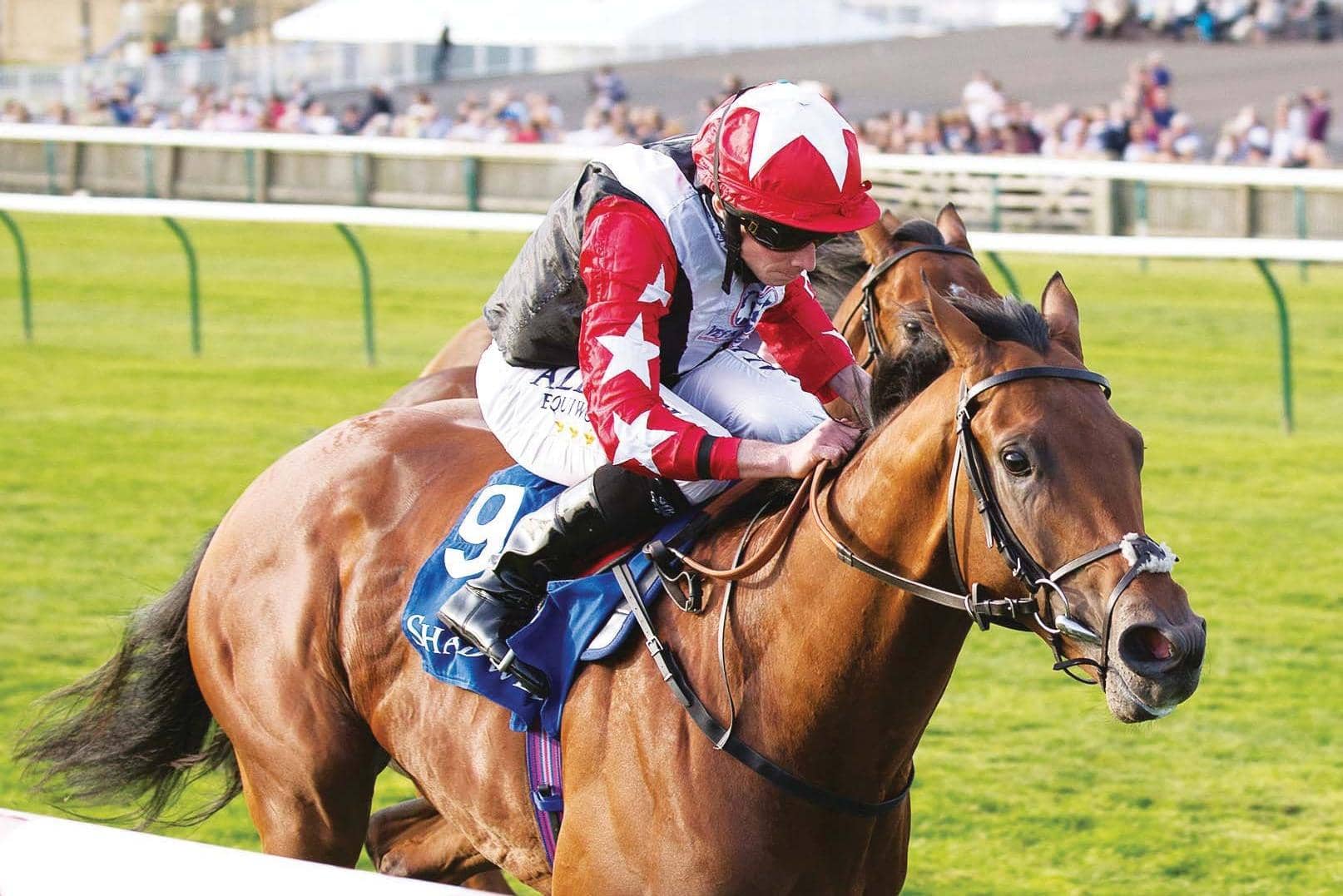 The month started with me wearing my syndicate manager’s hat as Only Fools Own Horses’ newest recruit, Memphis Bleek, was due to run at Stratford. We picked him up at the backend of last year from Ivan Furtado in the hope that he would make a tidy hurdler. After some educational runs we were pretty hopeful he would be a bit better than his opening mark.

Having said that, I don’t think any of us were that confident that we decided to knock him into 4/1 from 20/1. I was very surprised to see such a move but I think a lot of mainstream bookmakers take £20 early and get very defensive so I wouldn’t read too much into the alleged ‘gamble’.

He eventually eased back out as expected and looked to be a good each way bet. The sharp nature of Stratford would suit and his hurdling was good going into the race. What we didn’t expect in the middle of August was a monsoon half an hour before the race. Watching from my living room, I wasn’t too worried as he had some good form on soft but as the race developed, it was clear this ground was much worse than soft. As the tempo quickened, his wheels began to spin and Tom O’Brien gave him a very easy time of it from then on in.

It was very disappointing for all of his owners but that is the great British weather for you. Tom said it was the worst ground he had ridden on for quite some time and after watching the remaining races at Stratford I would certainly agree. Hopefully Memphis will be back out soon and I will be able to report some better news next month.

This bleak (pun intended) start to affairs set the tone for the remainder of the month unfortunately as there weren’t too many high points. Having said that there weren’t all that many low points but I had certainly expected better.

My Life as Rosie the Riveter
Flight Journal
4 mins read
I HAVE A NEW LEASE OF LIFE
The Non-League Football Paper
3 mins read
I can't wait to have a bang at Frampton
Daily Record
2 mins read
The Retro Years: June
Rail Express
4 mins read
THE HOUSE WITH AN OLIVE TREE
GoodHomes
1 min read
Winter Wonders
Our Canada
2 mins read
Themed aviaries are a hit with the public at annual Stafford show
Cage & Aviary Birds
1 min read
God Shall Be My Hope, My Stay, My Guide And Lantern To My Feet
Direction Magazine
3 mins read
Now Cooking
The PEAK Malaysia
3 mins read