WALK IN THE PARK FOR PAISLEY 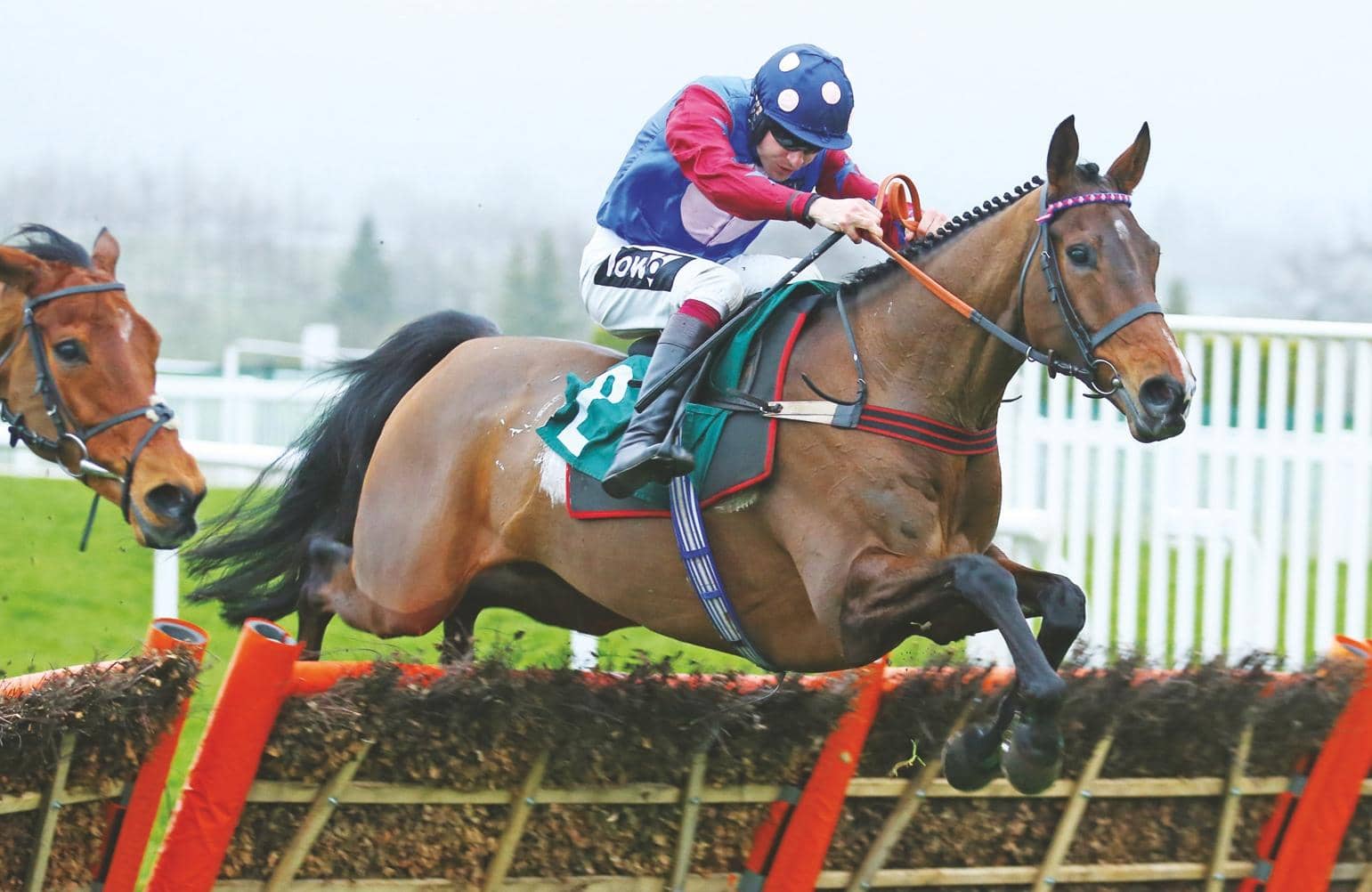 This race sees my banker of the meeting run and I have to apologise because it’s not very imaginative.

PAISLEY PARK has beaten everything put in front of him for the past 18 months and, if anything, I think he is improving. His win in the Cleeve was vintage Paisley as he hit a flat spot before powering home up the hill. He looks as good a stayer as we have seen since the great Big Bucks and I can’t see any of the field beating him this year. He has beaten most already and the ones he hasn’t don’t look to be up to his standard.

There was talk of Benie Des Dieux lining up here but that talk seemed to quieten down after Paisley Park hosed up in the Cleeve. I hope the mare goes to the Champion Hurdle or the Mares because this looks her toughest option.

Champ is still short in the betting but I can’t see Henderson re-routing him here this late in the season. His Ballymore conqueror, City Island, is more than likely to come here, however. His chase career hasn’t scaled the heights as expected and I think connections will more than likely chance their arm here.

A few outsiders that could run into a place include Sam’s Profile, Emitom and Bright Forecast. I have backed Emitom but that was before his jumping let him down in the Relkeel. If Warren Greatrex can tidy that jumping up he would have a real chance of running into a place.

A race often seen as second best alternative to many, this year has a slightly different feel to it as there are a number of horses who are specifically being targeted for this contest.

Last year’s winner Frodon looks set for a repeat bid and his win at Kempton would have teed him up nicely for this. I think he has a fantastic chance of retaining his crown but I do worry that MIN might have a little too much boot for the strong-staying Frodon.

Willie Mullins hasn’t had to think too much about Min’s intended target this year as his hand has been forced somewhat with Chacun Pour Soi looking his number one option in the Champion Chase. That could be a blessing in disguise as the Ryanair looks made for Min. If allowed to get into a jumping rhythm I can’t see many of them passing him up the straight.

A Plus Tard may end up here or Henry De Bromhead may decide to try his hand in the hotter Champion Chase. He, too, will probably be better suited to this race and his unexposed profile makes him a dangerous player.

Carl Hinchy has made no secret that Riders On the Storm is an intended runner despite being priced up in a few handicaps. He has looked a 2m 5f specialist in all runs this season and seems a much-improved horse since his switch to Nigel Twiston-Davies’ yard.

Un De Sceaux would be a player on soft ground and his stablemate Real Steel looks a likely improver having already beaten Footpad this season.

Politologue and Dynamite Dollars are possible contenders and both would be interesting runners.

Allaho heads the market for Day Three’s opener but I don’t think he will be best suited by the 2m 4f trip and will probably be seen in a better light in the RSA. But he is trained by a master and who am I to tell him what to do?

Willie Mullins also has Faugheen and Easy Game engaged so this is another reason why I think Allaho will head to the RSA. The others look to have more obvious claims and I’m sure the house will come down if Faugheen is able to gain victory.