Sammy Fits The Bill In Style 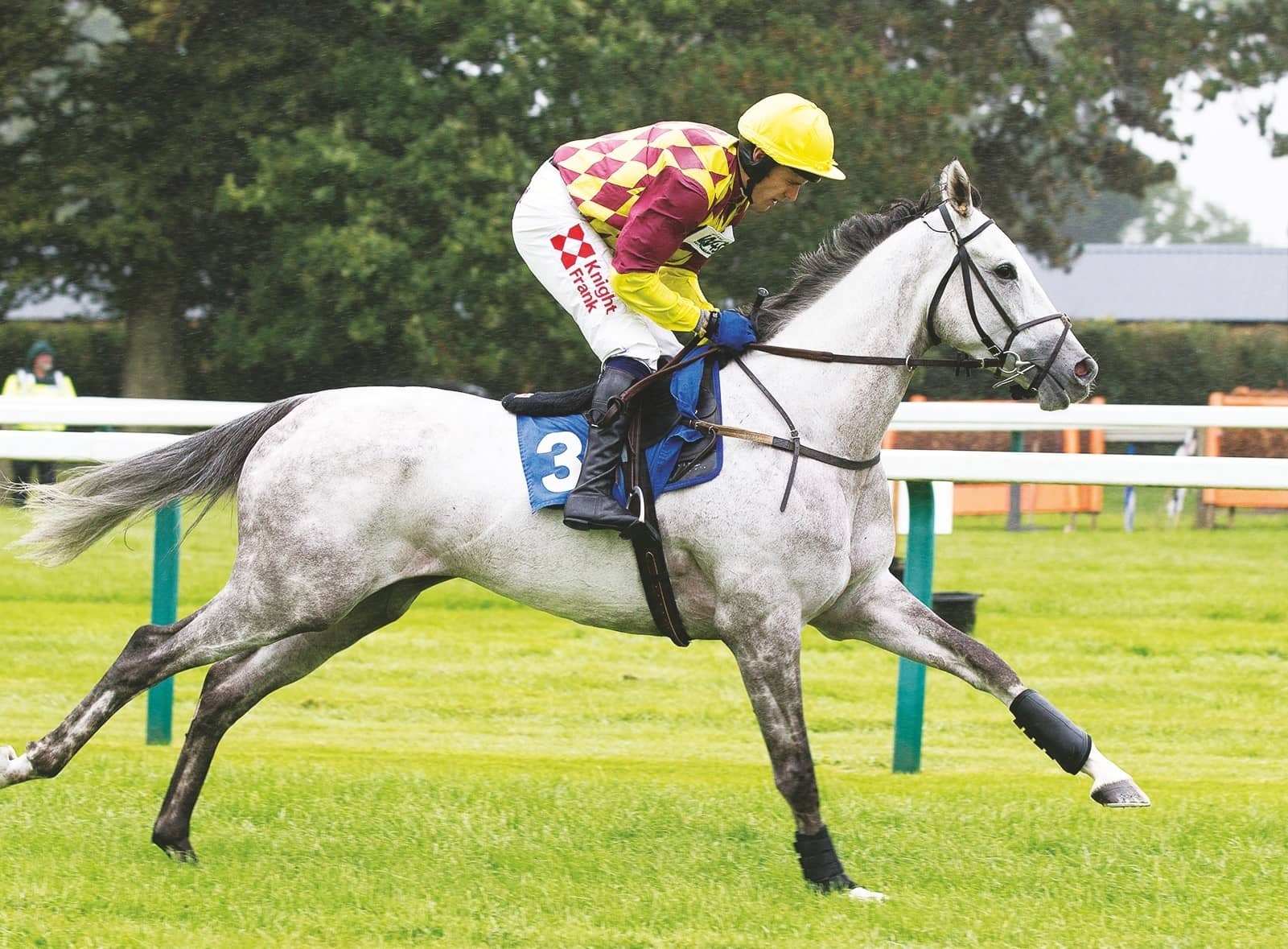 After a month away doing stable tours for various media outlets including Racing Ahead, I was keen to give you plenty to read about now that I have returned. Truth be told, I haven’t really had much of a flutter the past month or two due to a busy schedule and simply not having the time to get stuck in to the racecards. It has probably been a blessing in disguise as this opening quarter of the jumps season is often the worst part of the year according to my profit and loss.

At Cheltenham’s October meeting, a £20 win bet on Benny’s Bridge at 9/2 in the closing 2m handicap hurdle looked a sensible wager as Fergal O’Brien’s horse was a proven performer over track and trip but wasn’t guaranteed to handle the heavy ground being by Beneficial.

Three-quarters of the way around I was deliberating over just what Connor Brace was trying to achieve as he was still anchored at the back of the pack and by this stage of the race I would have expected some sort of move. But this is why Brace is an exceptional young jockey and I am a trainee accountant.

As they turned into the straight the result seemed inevitable as Connor seemed to have a triple handful. A final flight faller made things slightly easier for my selection as he powered away to a facile success to provide me with a winner upon my return to punting.

Thoughts that National Hunt punting was easy were wiped away little under 24 hours later as I gave some of my winnings back to the bookies in a rather charitable manner. A £10 eachway bet on Gino Trail faded away before turning for home, while another £10 each-way on Neverbeen To Paris also went awry. A short price Ramses De Teillee (£20 win) meant I gained something back but another score went down the swanny on First Assignment.