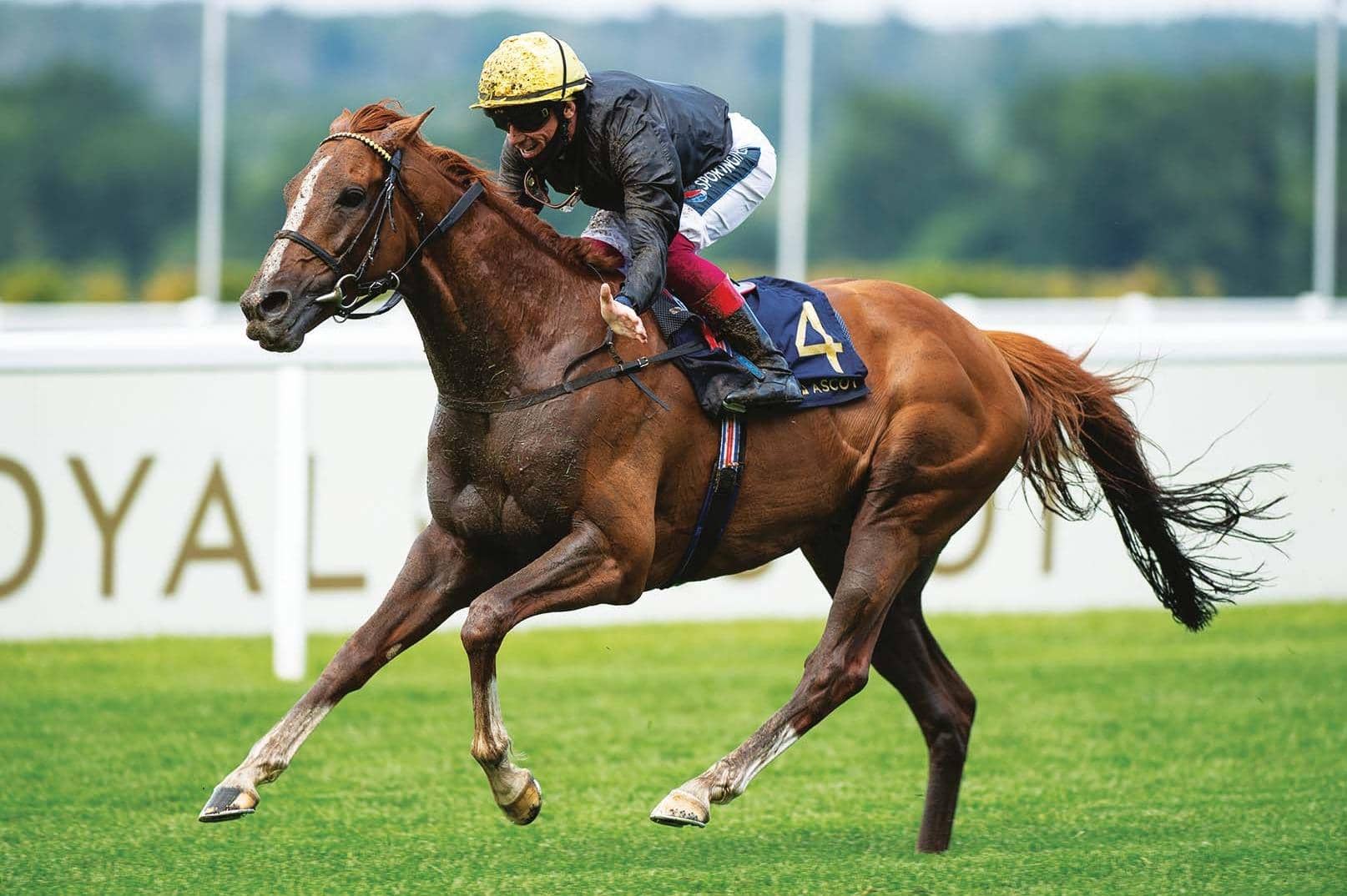 Treble up for Gosden and Dettori with hero horse

Stradivarius scored by 10 lengths, the most decisive of his career. Having moved up effortlessly on the bridle behind long-time leader Nayef Road, Stradivarius went right away in the final furlong and won as he liked. Nayef Road held on for second, eight lengths clear of Cross Counter.

Gosden said: “For a horse to do that... I mean Sagaro was trained by a great friend of mine, Francois Boutin, and ridden by Lester Piggott. I remember watching all his races and he was something.

“Yeats was a phenomenon. To have a horse mentioned in that bracket is what it is all about. We are very proud to have won the race three times and it is great for the owner-breeder Bjorn Nielsen. He is passionate about his breeding and broodmares. He has been trying to breed a Derby winner, but he has got a very good Gold Cup horse. For him, it is profoundly fulfilling for him as much as it is for us – it is a pity he can’t be here today. We have been on the phone quite a lot before the race and already talked after the race.

“Stradivarius is quite a character. I must change my aftershave, as he got quite coltish while I was saddling him. I must have overdone the aftershave or something. He is quite a noisy character and he was having a shout and play out there – he does think life is a bit of fun and when you win races like this, I suppose it is.”